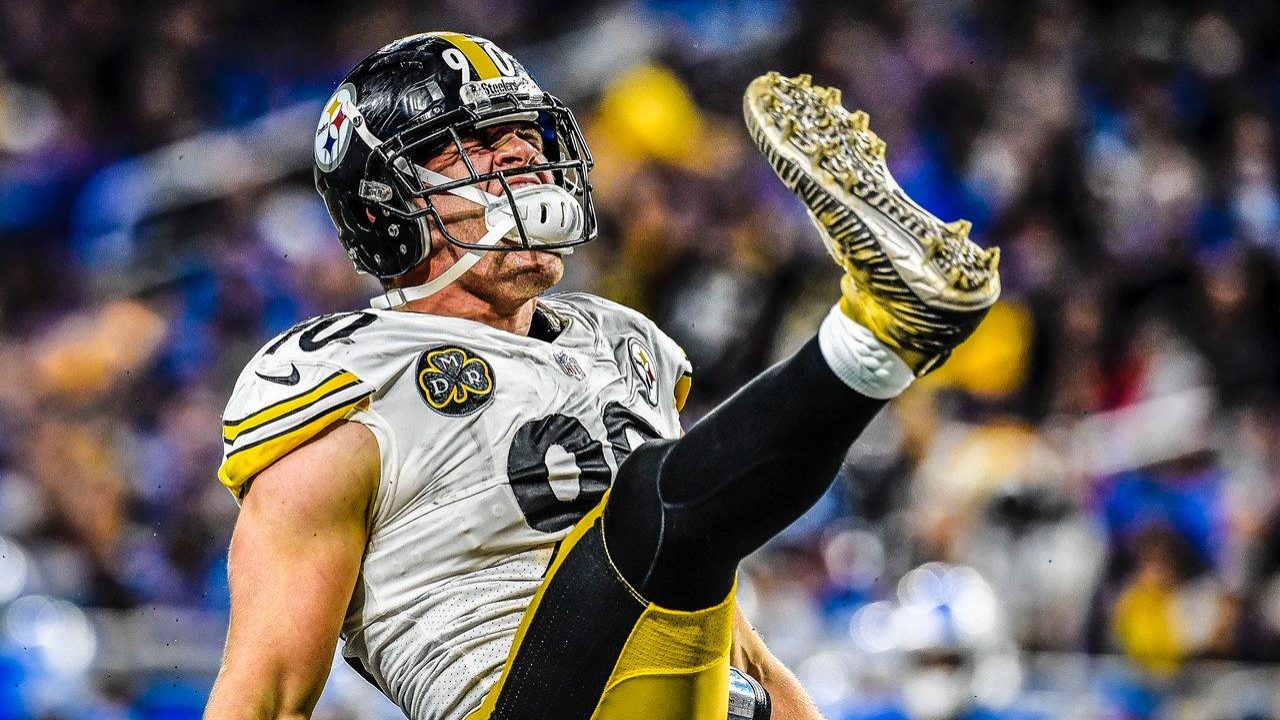 One area where the Pittsburgh Steelers have traditionally shown strength defensively is in their interior and external linebackers corps. The past two seasons have seen adjustments made among personnel in order to assist a defensive line that ranked a franchise-low in stopping opposing rush offenses.

The near-constant disrespect Watt receives from national football analysts is nearly unfathomable, though.

Here are the linebackers the Steelers will put through the paces at training camp in 2022.

Alex Highsmith has taken the edge at the opposite side of the line from Watt as a formidable bookend for the Steelers.

While Watt is more well-rounded statistically, Highsmith more than holds his own despite playing in one more game than his counterpart last season. Highsmith has had competition for his spot and firmly kept it in his grasp, which bodes well for Pittsburgh as they head toward another season together.

The addition of Jack, team captain and Jacksonville Jaguars 2021 Walter Payton Man of the Year nominee, was a big move for Pittsburgh during the off-season. Last season, Jack started in all 16 regular season games and appears to be the guy the Steelers hope to pair with Devin Bush in the middle to not only improve run defense but also sideline-to-sideline coverage.

Jack presents the physical and athletic attributes, like speed to the ball and closing on a play, the Steelers can quickly plug into their system.

Where questions arise is whether the 26 year-old can improve his personal game after what many considered to be a lackluster 2021 season. He showed times of hesitancy and missed tackles, but he always seems to be around the ball on film. He still recorded a minimum of 100 tackles.

Of his 900-plus snaps last season, Jack spent 768 in the box. That allowed the linebacker to match up with slot receivers or hit the gaps to stuff run plays. His A-gap burst pressures opposing offensive linemen well enough to create issues for quarterbacks.

Bush was often criticized for his post-injury recovery leading to what appeared to be slowed response on the field last season. To his credit, Bush still grabbed 2.0 sacks while attempting to bail out a defensive line that was gutted by opposing run offenses.

He finished the year with 35 solo tackles, one forced fumble, one fumble recovery, four pass defenses, two tackles for a loss, and four quarterback hits.

Bush appears to be on track for a healthy camp session and the addition of Jack should give him a steady companion in the middle of the defense where he often found himself isolated last season.

While he may have lost a step, Bush still has the qualities to be a leader in Pittsburgh’s mid-field defense. Whether he’ll wear the green dot or not remains to be seen, but he shouldn’t be counted out.

The Steelers utilized 12 different linebackers last season. Some, like Ulysees Gilbert and Robert Spillane, were in weekly rotation. Others, like Derrek Tuszka, Buddy Johnson, and Tuzar Skipper dressed and saw a few snaps here and there or were in and out of the practice squad.

Gilbert and Spillane aren’t locks to make the 2022 squad, but they have experience with the team that gives them an edge.

Marcus Allen continued to be used mainly as a hybrid linebacker/safety last season and it will be interesting to see how new defensive coordinator Teryl Austin and defensive assistant Brian Flores utilize him in camp.

In addition to the players already mentioned, the Steelers have Tyree Johnson, T.D. Moultry, Mark Robinson, Delontae Scott, and Gerard Avery to plug and play while in Latrobe for camp.

Avery is the only outside linebacker listed on the roster and spent the last three seasons with the Philadelphia Eagles. He started his career as a defensive end and in 2021 he started 12-of-16 games, recording 43 combined tackles and four tackles for a loss. While he’s not known as a coverage guy, his run-stopping ability and shiftiness between the tackles could give him an edge in camp competition.

Moultry is a rookie linebacker from Auburn who went undrafted in 2022. He is considered a 3-4 rotational edge defender who wins hand-battles and has a high motor while keeping his center low to overpower offensive linemen.

Johnson is a rookie out of Texas A&M that went undrafted but not unnoticed by head coach Mike Tomlin. He’s a shifty edge-rusher with great bend and hustle.

A converted running back, Robinson was selected by the Steelers in the seventh round of the 2023 NFL Draft out of Ole Miss. Early projections have Robinson in the Buck linebacker role in Pittsburgh’s defense.

Scott is a free agent who was signed as an undrafted free agent out of SMU by the Green Bay Packers before joining the Steelers in 2021. Scott was active for one game (Week 11).