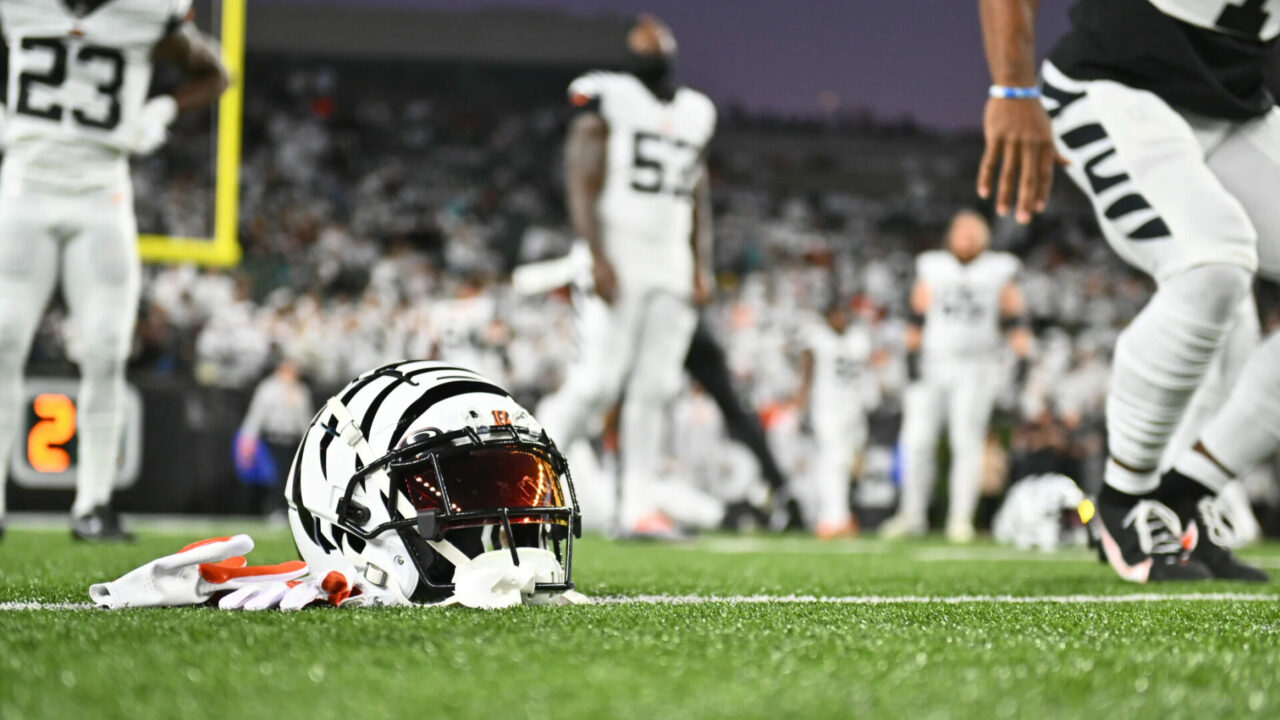 Steel City Underground’s “Steelers Scouting Report” is a preview of each opponent Pittsburgh will face throughout the 2022-23 NFL regular season on a weekly basis, with analysis, injury news, and potential key matchups.

The Pittsburgh Steelers found some life in their Week 10 win over the New Orleans Saints and in Week 11, they’ll host the Cincinnati Bengals in an AFC North game that should help shape the look of the division in the final weeks of the 2022 NFL regular season. The Steelers handed the Bengals a loss in both teams’ season opener and things look interesting as Week 11 preparations take place.

The Bengals aren’t in quite the same situation this season as they were last season when they rode all the way to the Super Bowl, but their plans are to play as if they have a shot regardless. They’d love to get revenge against the Steelers who aren’t quite the same team that beat them in Week 1.

Cincinnati has tried to make things easier this season for quarterback Joe Burrow. They still haven’t been. Despite the offensive line still being challenged to keep their quarterback upright, Burrow is behind just Geno Smith in completion percentage in the NFL this season. Burrow got the ball out quickly last season, but it appears he’s learned that he needs to read defenses even faster this season and get rid of the ball. The line expects to be challenged heavily by the Pittsburgh defense that showed it has teeth again after it shut the Saints offense down for the entire second half in Week 10.

In Week 1 at Paycor, Burrow threw four interceptions in the overtime loss but has recovered to throw 16 touchdowns to two interceptions. When asked if there was something he’d do differently in this coming rematch with Pittsburgh he said, with a straight face, “I’m not going to throw four interceptions… I’m not coming off an appendix surgery. I’m just going to be smarter with the ball.”

Cincinnati would like to get rusher Joe Mixon heavily involved this week since it proved effective against the Panthers. Mixon had his best game with the Bengals in his career against the Carolina Panthers in Week 9. The Bengals have seen the Steelers struggle, at times, this season in containing the run and hope to exploit any open gaps and personnel changes. Head coach Zac Taylor would like to stick with a balanced attack but did not rule out in interviews this week that the run would necessarily be given impetus… but what coach is going to give their game plan away to the media?

“We want to pack that first punch… Whichever unit rolls out (onto the field) first, based on the coin toss, has got to get us started… I think we’re a really dangerous team…” – Zac Taylor

Cincinnati has capable receivers, as well, so Pittsburgh won’t be able to just take it easy in the backfield or when the Bengals utilize short passes to their tight end and slot receiver to keep the Steelers on their toes.

Although Trey Hendrickson has emerged to become one of the better edge rushers in the league (third in NFL in pass rush grade), Sam Hubbard is having his best season in QB pressures with 30 compared to Hendrickson’s 28. That duo has been punishing, but the production from the defensive line has lagged.

D.J. Reader, who’d had an incredible start in the season, suffered an injury and the Bengals haven’t been the same since. B.J. Hill and Joseph Ossai have been the best options for Cincinnati, but they’ve had mixed results. “(Reader has) been doing rehab work over the past couple of weeks and has felt really good, so we’re optimistic about him,” Taylor said this week. He wasn’t committed to saying Reader would be back to full game readiness, however. Nose tackle Josh Tupou (calf) is already ruled out for Sunday.

If the defensive line can’t disrupt Kenny Pickett on a consistent pace, the Steelers’ improved, more balanced offense shown in Week 10 may give the Bengals’ front a nightmare, especially if Najee Harris and Jaylen Warren find a way to crank up the run game again.

The Bengals’ defensive backfield has some injuries that could limit their ability to use more man coverage and could be forced into more zone looks to keep the Steelers from exploiting big plays downfield. Safety Dax Hill (shoulder) is expected to miss the game fully. Cornerback Mike Hilton has a completely mangled finger on one hand that will require him to wear some sort of cast and fellow corner Tre Flowers has been hampered with a hamstring.

Pittsburgh has found more chemistry since their bye week between Pickett and Diontae Johnson. Pat Freiermuth, Zach Gentry, and Connor Heyward all got playing time against the Saints and their production could increase against Cincinnati as well. If he gets a one-on-one, expect George Pickens to test the Bengals’ defensive backs.