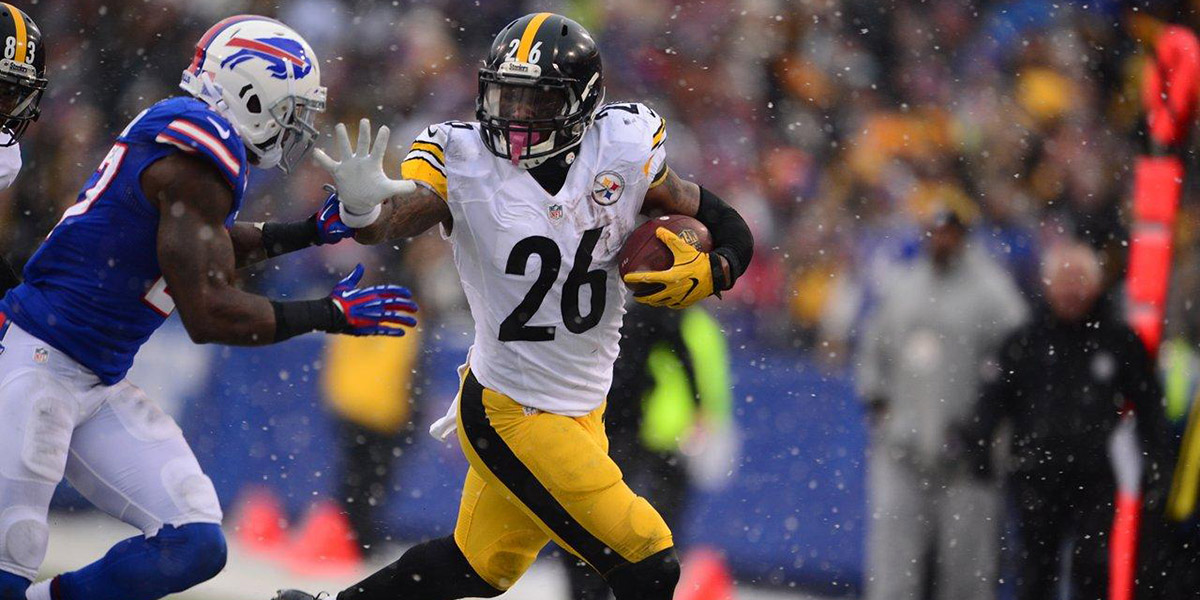 Stats that stood out: Steelers vs Bills

The Steelers kept the train rolling with a win versus the Bills in snowy Buffalo.

Here are some of the eye-popping numbers that stood out in the game.

Le’Veon Bell has the highest average amount of scrimmage yards per game in NFL history with 128.5 yards.

Le’Veon Bell set the Steelers record for rushing yards in a game with 236, beating out Willie Parker‘s record of 223.

Le’Veon Bell’s 42 touches are the most in team history, beating out Franco Harris‘ 41.

Ben Roethlisberger‘s performance today marked the 23rd time since 1999 a quarterback had 3+ interceptions in a game, 0 touchdowns, yet won the game.

Ben Roethlisberger’s 37.8 passer rating versus the Bills was the 5th worst of his career, his worst game since 2008.

The Steelers have held each of their 4 last opponents to less than 100 rushing yards or less.

The Steelers are the 1st NFL franchise to have 3 head coaches in its history reach 100 regular season wins.

Bud Dupree got his 1st multi-sack game of his career with 2 versus the Bills.

The amount of deflated footballs the Steelers have played with this season.