It was Memorial Day over my Mother-in-Law’s house. As is customary, I cracked open a cold brew and sat to talk sports with my cousins.

The discussions range from baseball to hockey, but we can never get together without discussing “our” Steelers. We were having a “water cooler” chat about Pittsburgh getting back into postseason contention following two 8-8 seasons; around that time, I would go on long social media rants about “this and that” regarding the Steelers. The posts were so long, that my cousin suggested I start my own blog.

That was the formation of Steel City Underground, which has seen its own transformations since launching in June of 2014. Since then, the site has grown exponentially, offering new content almost daily, while maintaining a fan perspective and focus on the Steelers, the game of football, and Pittsburgh culture.

SCU has also expanded to Facebook and Twitter followings in the thousands while reaching over a monthly million combined views.

Over time, the Steel City Underground team has also expanded since starting as a one-man band. Sitting down and sipping that beer with my cousin, I thought to myself, “who would care what I have to say?”

Now I’m fortunate to be surrounded by one of the best teams on the Internet, who constantly push the envelope, and SCU, to new heights.

No matter if you’re a newcomer or return visitor, we appreciate your patronage; and hope “yinz” enjoy the journey along with us. 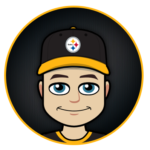 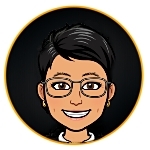 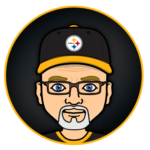 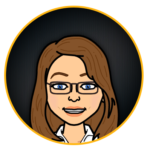 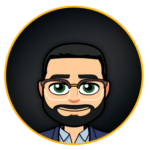 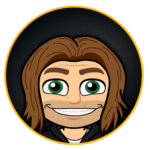 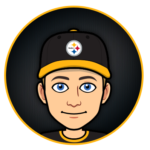 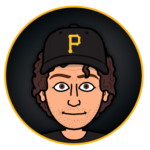 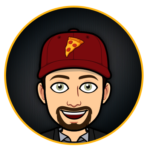 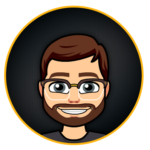 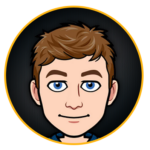 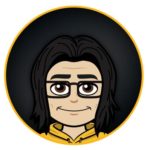