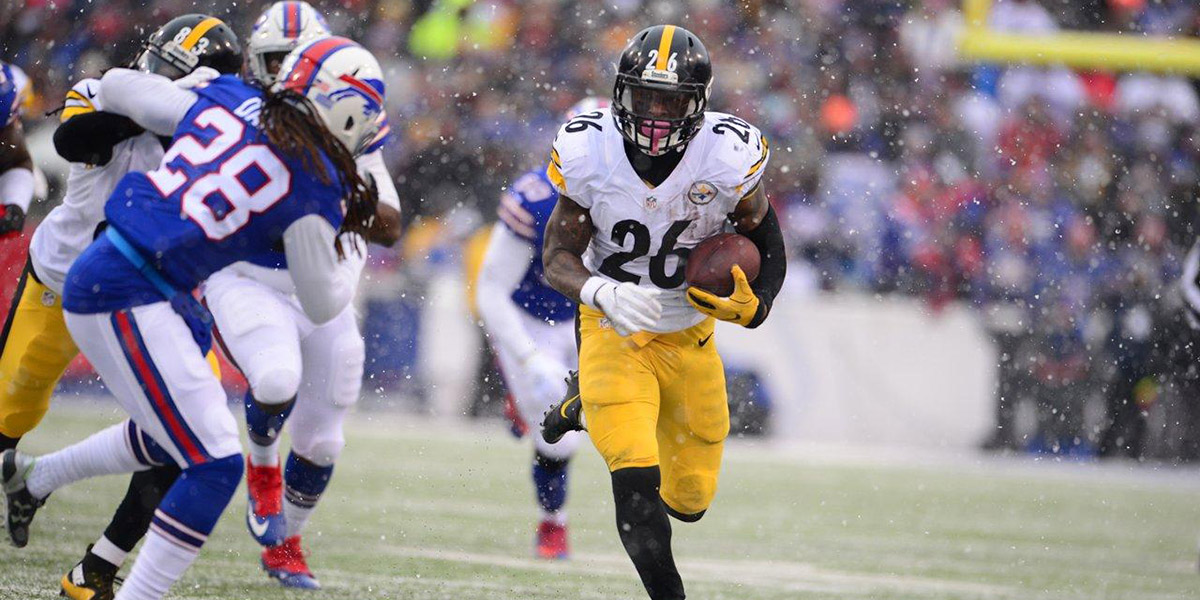 Stats that stood out: Steelers 2016 season

The season may not have ended with a championship, but 2016 was still an impressive year for the Steelers. There were records broken, a big win streak, and 1 player not missing a snap all season. Here are some of the stats that stood out…

Alejandro Villanueva was the only player on the Steelers offense to play 100% of the snaps in 2016, playing 1,083 straight.

Le’Veon Bell set the Steelers single-game regular season rushing yards record when he rushed for 236 yards on 38 carries versus the Buffalo Bills.

During their 9 game winning streak, the Steelers outscored their opponents 233-149.

Le’Veon Bell broke the Steelers single-game postseason rushing yards record when he rushed for 170 yards on 30  carries versus the Kansas City Chiefs, breaking his record of 167 from the week prior.

Antonio Brown led all NFL players with an average of 86.6 receiving yards per road game during the regular season.

The Steelers concluded the 2016 season ranked #1 in rushing defense, allowing only 56.7 rushing yards per game and only 2 rushing touchdowns all season.

Ben Roethlisberger was sacked a career low 17 times in 2016.

During the month of December, Bud Dupree led the AFC in sacks with 4.

The Steelers concluded the 2016 season ranked as the #3 defense in the league. Per game, they averaged 21.3 points allowed and 321 yards allowed.

Antonio Brown led all wide receivers in separation per target. Each time he was targeted, he averaged 2.92 yards of separation from a defender.

The Steelers were the only NFL team to not allow a touchdown on an opponents first possession during the regular season, which hasn’t been done by the team since 2002.