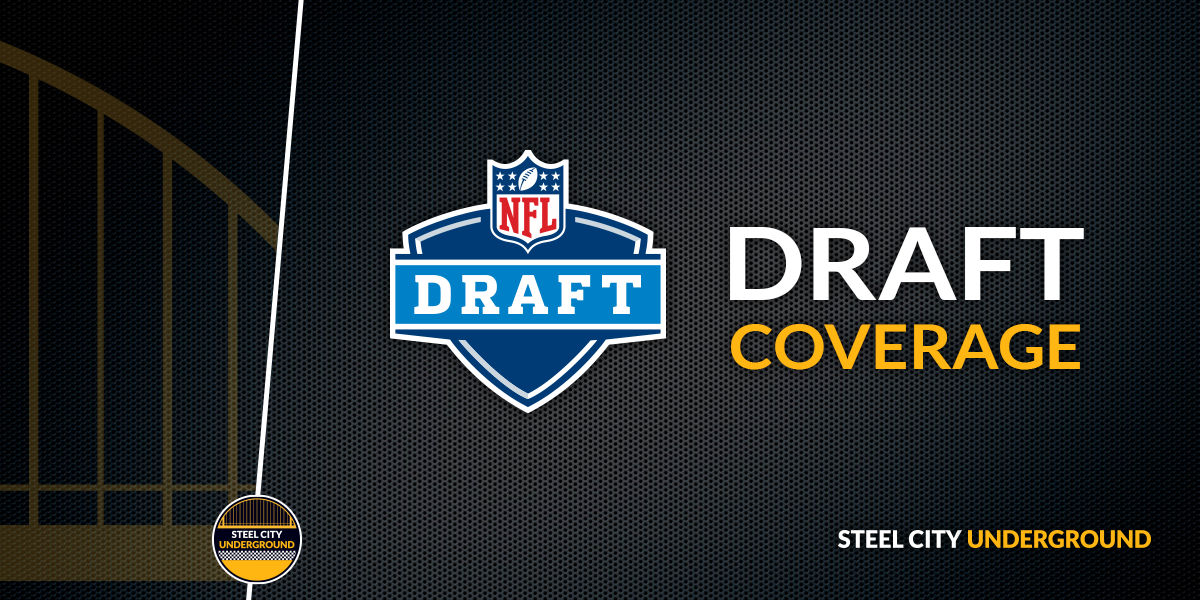 Draft Prep: The “cream” of the defensive line class

There are so many variations on what constitutes a defensive lineman that I could probably dedicate an entire posting to just that – but I don’t want to!

With Heyward, Tuitt and Hargrave as the starters, Alualu, Walton and likely McCullers as backups (and maybe one of the other 3 guys) the Steelers look to be set on the defensive line. But don’t be surprised if they draft someone anyway. While it’s unlikely you’re going to try and replace any of the main three (Tuitt, Heyward and Hargrave), you could still find quality to back them up, and while this draft isn’t a super deep one on the defensive line, it’s got some quality backup people mixed throughout.

Let’s break down the Cream, the Crop and the Dregs of the D-line (in individual articles of course) and see who might be a fit for the Steelers in each group. And don’t forget to look for parts…

Allen is the consensus top defensive lineman in this year’s draft. But if you read this quote from an NFC director of player personnel, you will start to understand why the D-Line isn’t really the best group this year:

“He’s a really talented pass rusher but he’s always been surrounded by enough talent that it’s been hard for offenses to game plan their protection for him. He’s skilled and very fundamentally sound but I just worry about his size and how he holds up to NFL running games.”

Those are pretty strong questions about the top player. He has talent, but he also has a lot of questions. Allen has enough talent that the likelihood he falls to the Steelers at 30 is almost nil. Someone is going to take that risk, and probably within the top ten picks.

Taco Charlton is one of those guys who translates as an edge rusher. He isn’t an outside linebacker however, he’s a defensive end. Consistency is an issue with him, as it is with a couple of the guys listed here.

Would I love to see this player in Black and Gold? Yes, I would but it won’t happen. He probably won’t be on the board when the Steelers pick regardless. Somebody is going to snap this player up.

Malik McDowell is a player who has skills. Read this quote from an NFC north area scout:

“He has a chance to be a dominant player in our league. I mean dominant.”

He is as disruptive on the interior line as anyone in the draft, but he’s much better suited to a 4-3 front than a 3-4. That makes him a scheme issue for the Steelers.

Even if he fell to the Steelers at 30, the scheme issue likely means they would pass, and the potential dents in his football character also lessen his value.

Brantley probably can only play on the interior, either at nose or DT. This line from his NFL.com draft profile is one that should stick in your head:

“When he gets the snap timed up, it’s over.”

He might need to add some mass on the next level, and he isn’t great laterally. I like him the most of anyone in this group. I’d consider him a value in the 2nd round, but the Steelers have more pressing needs than this position.

Ogunjobi’s an average-sized body who isn’t very aggressive. But he is a sure tackler.

I’m not sure if he’s a good fit for the Steelers, as has been the case with most of the players listed so far, it probably won’t matter. That might be the case with some of the guys I this group, but not so much with Ogunjobi. I think he’ll go round two, but not to the Steelers.

I don’t think the Steelers are going to be in the defensive line market in rounds one, two or maybe not even three. That is unless the value is so ridiculously weighted that they start feeling silly for not taking a player. We’ll take a look at the “middle” batch of prospects in our next Draft Prep, where I feel the Steelers are more suited to taking a player for defensive line depth.

The guide is now available for Amazon Kindle (Kindle devices or phone/tablet Kindle apps) and also on Apple’s iBookstore.It will soon be available for Barnes & Noble’s Nook store as well.