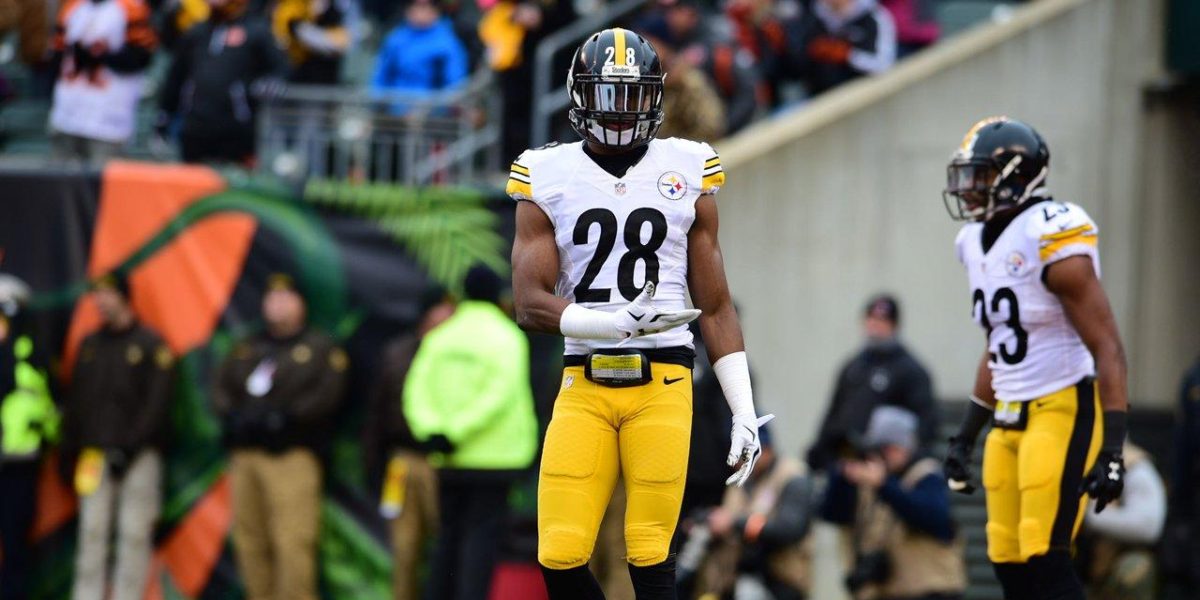 Film Room: Sean Davis is a force to be reckoned with

After the Steelers selected Sean Davis in the second-round (58th overall) of the 2016 NFL Draft, everyone was expecting him to make an impact, at some point. But I don’t think anyone expected him to do what he did in his rookie year.

In the 2016 season, Sean Davis accumulated 70 total tackles, 1.5 sacks, 5 pass deflections and 1 interception. Although these numbers aren’t “eye-popping,” they are solid, especially for a rookie.

Davis should only improve this season: here’s why he will be a force to be reckoned with for any offense.

There were many, many games this season where you’d see Sean Davis in on, nearly, every play. Look no further than Week 11 against the New York Giants. On one play, Sean Davis is standing on the 20-yard line before he rushes in to blow up the play.

Staying in Week 11, let’s take a look at another amazing play by Davis.

Here you’ll see Sean Davis lined up behind Bud Dupree. Again, he rushes in and blows up the play: nowhere for Jennings to go!

This was certainly Davis’ “coming out” game.

Another game where Davis stood out was Week 12 against the Colts. For me, this was the play of the game. I even found this play better than Brown’s three touchdowns.

Why does this play matter so much?

However, the last clip may have been Davis’ play of the year:

This was a near heart attack moment on a crucial 3rd-and-3 from the Pittsburgh four-yard line. Davis correctly reads the out route ran by Ravens TE Darren Waller, who nearly comes down with the catch, if not for a well-timed play on the ball. Davis knocks the football out of Waller’s hands, while also containing him to the boundary lines (had Waller come down with the ball, he may not have maintained possession in-bounds.)

When the Steelers drafted Sean Davis, I didn’t think he’d start his rookie year. I thought Robert Golden would man the strong safety spot for at least a year before Davis stepped in. But Davis shattered my expectations, and I’m happy to stand corrected.

I’m looking forward to Davis and Mitchell fortifying the defensive backfield for years to come.