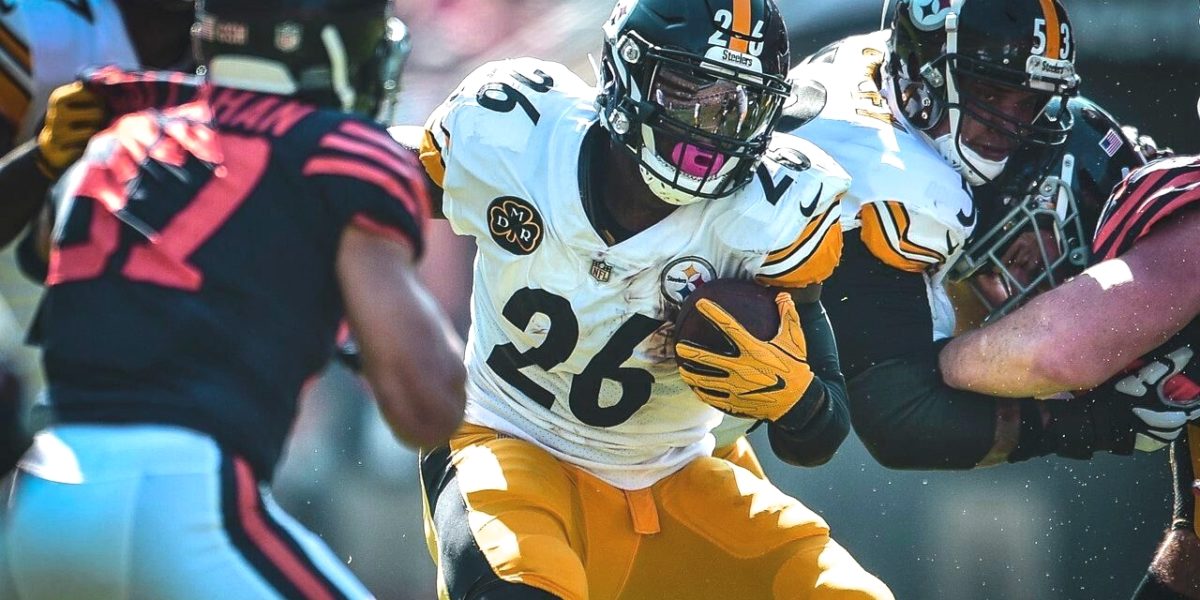 There are very few things on this planet more intense than the Steelers and Ravens rivalry. The mainstream NFL media wants you to believe that the history behind the Green Bay Packers and Chicago Bears makes them the greatest rivalry in sports, but we in Pittsburgh know better.

Seemingly, ever since the Steelers drafted Ben Roethlisberger back in 2004, the Pittsburgh versus Baltimore matchup has been an every season headliner. Not only do Pittsburgh and Baltimore natives look forward to the bloodbath, but other fan bases have taken notice of the elite level of competition brought out when these two teams meet. Ravens week is here.

Both clubs are entering this Sunday’s game with the same record (2-1), and both are coming off of embarrassing losses in week 3. Both teams have had their early-season struggles, but both teams have also found a way to win. Knowing that the Ravens always give the Steelers their best, this week’s Z-Factor is this: Le’Veon Bell is going to have to perform in a big way, and I think he will; he’s primed to have a huge day, but you can call him ‘Juice’.

Juice has been anything but loose since the regular season started. In three games, Bell has a mere 180 yards rushing and one lonely touchdown. His numbers in the receiving game are even worse. But I’m here to tell you all to act like Le’Veon, and be patient. Am I disappointed in Bell’s performance thus far? Sure. Do I think his slump continues much longer? No, I do not.

Juice held out for the entire preseason, meaning he also did not participate in any practices during that span. To believe that Bell would not be at least somewhat rusty to start the season is naive. But, seeing that it is now week 4, #26 should look close to 100 percent.

My reasoning behind that is simple. Yes, Bell missed four preseason games, but this is week four and ‘starters’ do not usually play in the fourth preseason game anyway. So, in other words, Bell should be ready to eat come Sunday. I’m sure he’s plenty hungry.

The Ravens’ star defensive tackle, Brandon Williams, has already been ruled OUT for Sunday. The importance of this very large vacancy in Baltimore’s defense cannot be understated. Williams is arguably the best run-stuffing nose tackle in football. Without him, it doesn’t take a genius to know that it will be a lot easier to run the ball on Baltimore, in particular up the middle.

Look for Bell to get back on track this weekend on the road. I think he can absolutely eclipse 100 yards rushing for the first time this season, especially with no Williams opposite him. If Juice can get loose for 100 yards and do his thing in the passing game, I don’t see how the Ravens win considering all of the other weapons around Bell in this Steelers offense.