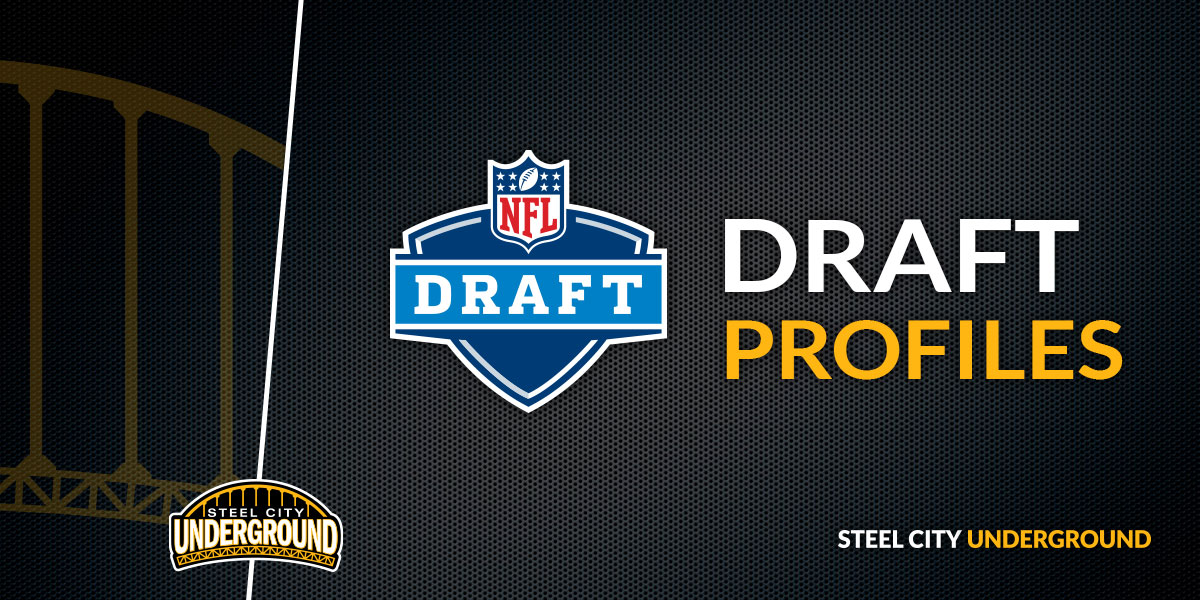 I refer to him as a “lab made quarterback.” He stands 6’5 with one of the strongest arms I’ve ever seen. Has the traits very few have had ever. When his mechanics are right he is unbelievable. Can fit throws into tight windows with ease. Makes sideline to sideline throws look super easy at times. Is accurate when he sets his feet and doesn’t get sloppy. Very mobile for his size and had one of the faster forty times for quarterbacks. Played in a pro-style system under Craig Bohl who also coached Carson Wentz. Was pretty much his whole team both years as a starter. Looked a lot better in 2016 due to more talent around him than 2017. Great leader for Wyoming and shows love for the game. Played in high elevations and cold weather which is always a positive.

Tried to force things way too much this past season. He’s often wildly inaccurate and it shows on film. His mechanics are improving but they must keep getting better. Takes too many boom or bust plays when he relies on his arm talent too much. Had a low completion percentage for his career. He needs to settle down on shorter passes with his velocity. Isn’t a good anticipation thrower at this point.

Allen is one of the biggest boom or bust prospects in the whole draft class. If given time he could be a pro bowler or something more. If not giving time he will at best be a backup asking, “What If?” Teams must be patient with him with his gunslinger ways.