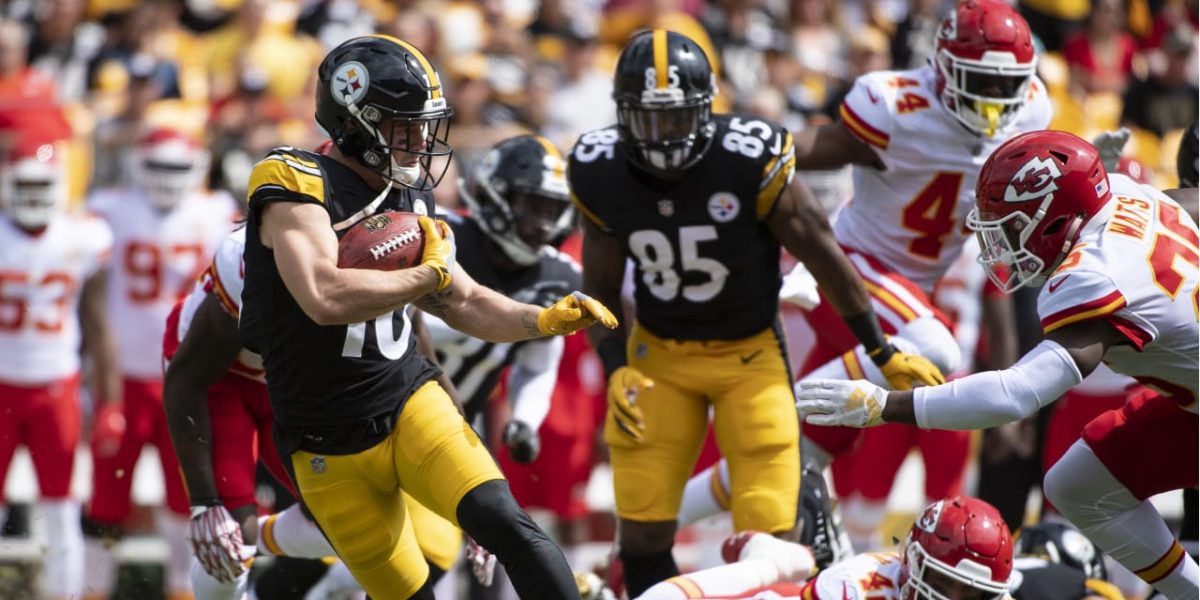 The race for special teams may not have been too tight, but that doesn’t make our winner any less deserving. For the first time in awhile the Steelers don’t go into the offseason searching for a returner because they finally have a good one.

When the Steelers traded for Ryan Switzer, many of us were excited about getting the young receiver. While he showed a lot of growth throughout the year and definitely contributed to the offense, his key contribution came with special teams.

For years the Steelers had been trying to find an answer at both kick returner and punt returner. For kicks there had been a revolving door of returners, while for punts the Steelers used their number one receiver. Enter Switzer and for the first time in a while everybody feels comfortable with our returners.

Switzer proved to be reliable fielding punts while flashing shiftiness and speed. While he may not have had many big returns in 2018, I’d pin that on the overall poor special team’s performance more than anything. You can only do so much when guys aren’t blocking well and there are constant penalties.

Overall Switzer had an impressive year and I’m excited to see where he goes in 2019.  I’m confident that with a year of experience under his belt and a full offseason he can grow as both a receiver and a returner.

One response to “2018 SCU Awards: Steelers Special Teams Player of the Year”