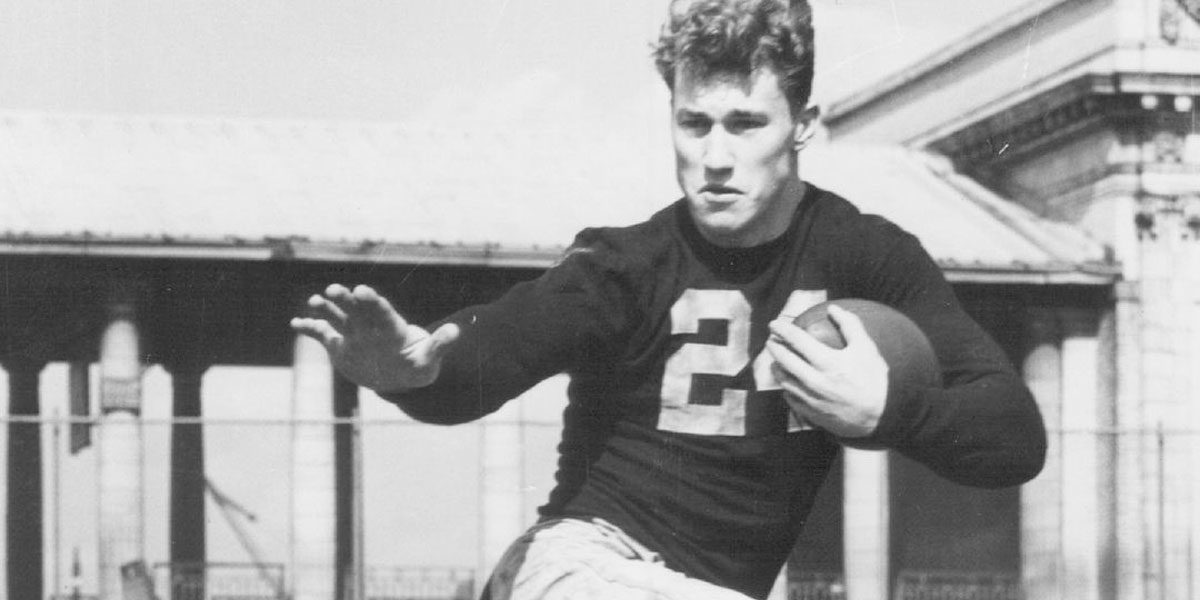 With the NFL’s new CBA negotiations in the midst of being finalized, one of the major talking points was more revenue shares going to the players from each season. With more money going to the players and the salary-cap consistently increasing, the contracts given out to the athletes get bigger and bigger

In 1938, the Pittsburgh Steelers gave out the NFL’s first “big money” player contract to Byron “Whizzer” White. The contract was for roughly $15,800 per year. White’s contract would be equivalent to about $290,000 per year in 2020, showing how much the football market has changed and how contracts have evolved in the NFL in the last 82 years. Currently, the lowest NFL minimum salary for an athlete is $510,000, moving up as the player has more years of experience.

Byron was an All-American halfback at the University of Colorado, Boulder in the mid-1930s where he played football, basketball, and baseball for the Buffaloes. A newspaper columnist gave him the nickname “Whizzer” during his time at Colorado. He led his team to the 1937 Cotton Bowl but lost to Rice. His basketball team made it to the NIT (National Invitational Tournament) finals in 1938, and he was the runner-up Heisman Trophy winner behind Yale quarterback, Clint Frank.

1938 was White’s only season with the Pittsburgh Pirates, however, as he was accepted into Oxford before the draft and was allowed to defer one year to play in the NFL. After his rookie season, he went to Oxford in 1939 but came home after World War II broke out later that summer. He enrolled at Yale Law School before playing a couple more years in the NFL with the Detroit Lions.

His NFL career was then permanently cut short as he entered the Navy in 1942, before electing to finish law school and eventually became a United States Supreme Court Justice from 1962-1993.

Byron “Whizzer” White was a consensus All-American in college and the NFL, two-time NFL rushing leader, two-time First-team All-Pro, and named to the 1940’s All-Decade Team.