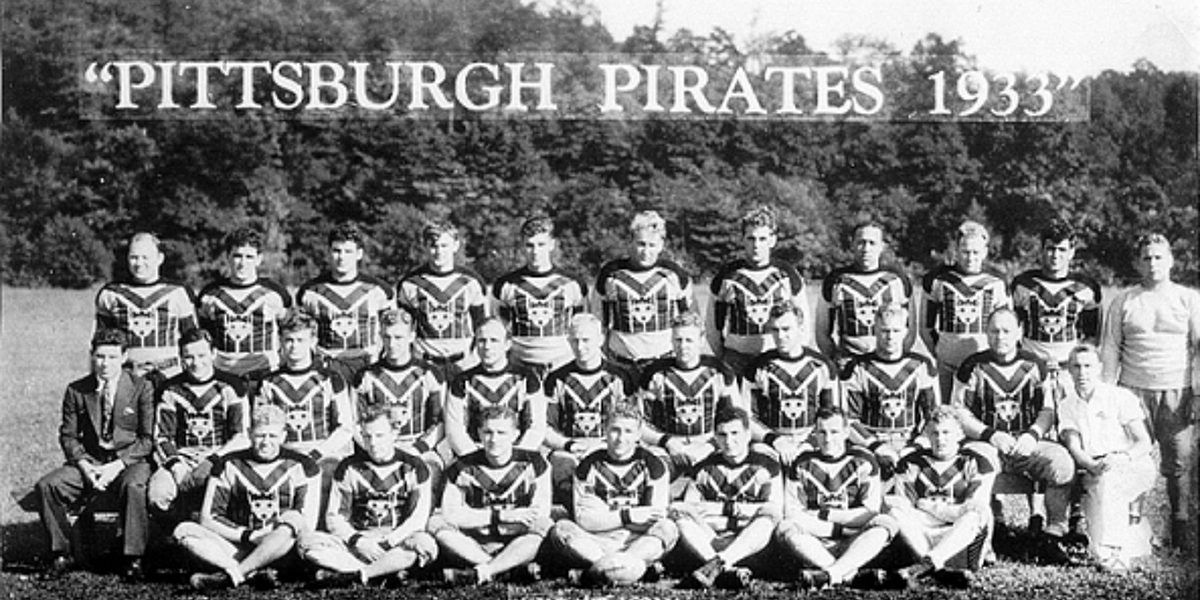 We are narrowing in on the 87th anniversary of the official beginning of the Pittsburgh Steelers franchise. Their story begins all the way back in 1781 when the Blue Laws were first introduced, forbidding certain activities to be done on Sundays. Until 1931, the state of Pennsylvania banned organized sports competition.

The Philadelphia A’s baseball team was the first to challenge this rule and was granted permission to play on Sundays in 1931 while all other sports were still banned until 1933. Bert Bell, a former football player, and NFL entrepreneur used the prerequisites needed to start an NFL franchise in order to convince Governor Gifford Pinchot to change the laws to start an NFL franchise. This was the beginning of the Pittsburgh Steelers and the Philadelphia Eagles, the 7th and 8th oldest teams in the NFL behind the Arizona Cardinals, Chicago Bears, Green Bay Packers, New York Giants, Detroit Lions, and Washington Redskins.

Although the Blue Laws were not officially repealed until later that year, Art “The Chief” Rooney applied and was granted a request for an NFL franchise on May 19th, 1933. The “Pittsburgh Professional Football Club, Inc.” joined the NFL and turned into the  Pittsburgh Pirates, intentionally named after the Pittsburgh baseball team. He purchased the franchise for $2,500, which is approximately $49,000 in today’s dollars. Art Rooney allegedly used earnings from a wager on a horse race to establish the team and fund it for a number of years, although this was never proven. 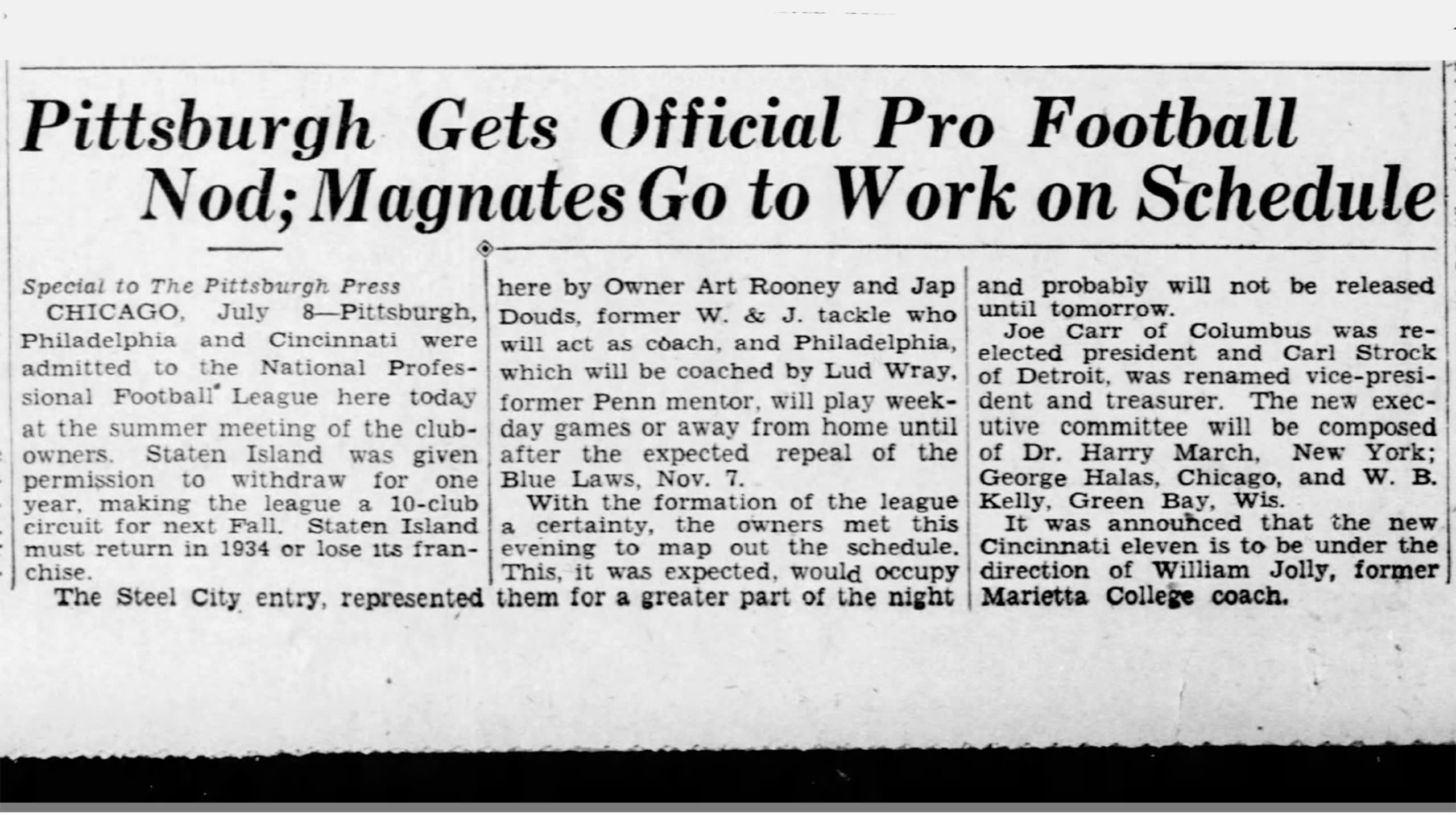