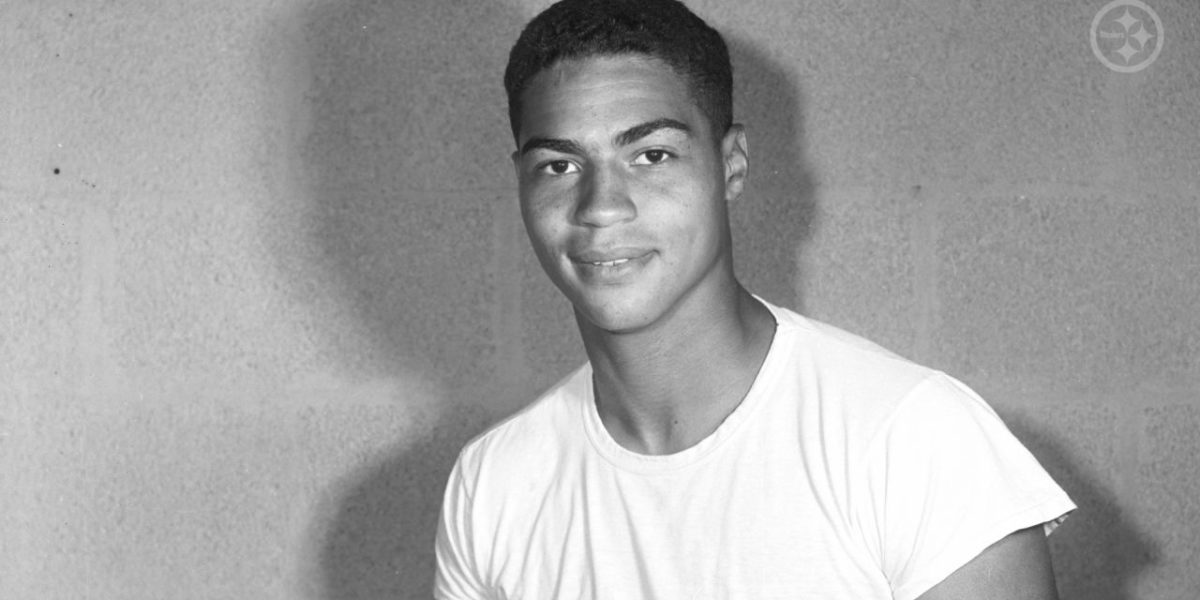 On June 1, 1957, the Pittsburgh Steelers hired Lowell Perry as their receivers coach, making him the first African-American assistant coach in the NFL in the modern era. 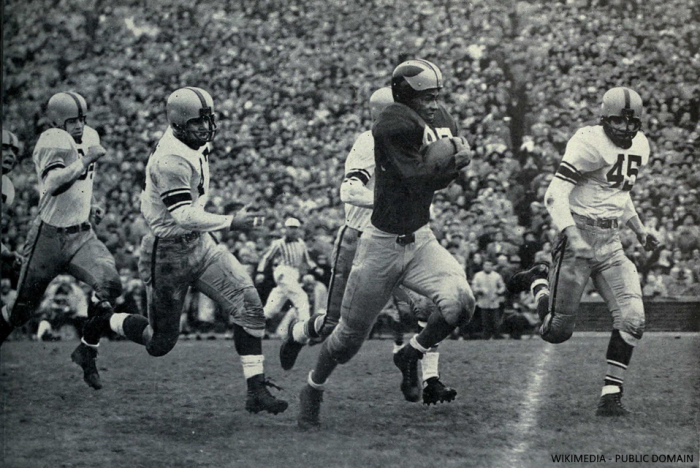 At Michigan, Perry played the end/receiver position from 1950-1952. He also played safety and returned punts for the Wolverines. Concluding the 1951 season, Perry was selected as a second-team All-American by the Central Press Association and third-team by United Press. In addition, he was also rated as the best defensive back in college during the 1951 season. The Associated Press also selected him as a first-team All-Big Ten Player.

In his three seasons with the Wolverines, Perry had 71 receptions for 1,261 yards and nine touchdowns. Those 1,261 yards were not exceeded by another Michigan player until 1966 when Jack Clancy totaled 1,917 yards during his four seasons with Michigan.

The Pittsburgh Steelers drafted Perry in the eighth round with the 90th overall pick during the 1953 NFL Draft. His NFL career was deferred when he was obligated to the Reserve Officers’ Training Corps (ROTC). He joined the United States Air Force and achieved the rank of second lieutenant.

He finally rejoined the Steelers in 1956, where his first play with Pittsburgh resulted in a 93-yard touchdown during a pre-season game against the Detroit Lions. His playing career did not last long, however, with the Steelers. During the sixth game of the regular season in 1956, Perry suffered a fractured pelvis and dislocated hip and could not play football again. He was hospitalized for 13 weeks.

“Mr. Rooney was, and always will be, one of the most fair and honest people I have ever known. He told me, ‘Lowell, as long as I own the Pittsburgh Steelers, you have a job in my organization.’” – Lowell Perry to the New York Times (10/29/97)

The Steelers hired Lowell in June of 1957 as the team’s receivers coach, making him the NFL’s first African-American coach since Fritz Pollard in the 1920’s. He then worked as a scout for the Steelers in 1958.

Perry’s career path took a turn after a few seasons as a coach with the Steelers. He moved into the field of Law after receiving his law degree in 1960. He then began a 17-year career with Chrysler in 1963 before being hired as the first African-American color analyst for CBS for Steelers games. Perry later became the Director of the Office of Urban Programs for Michigan.