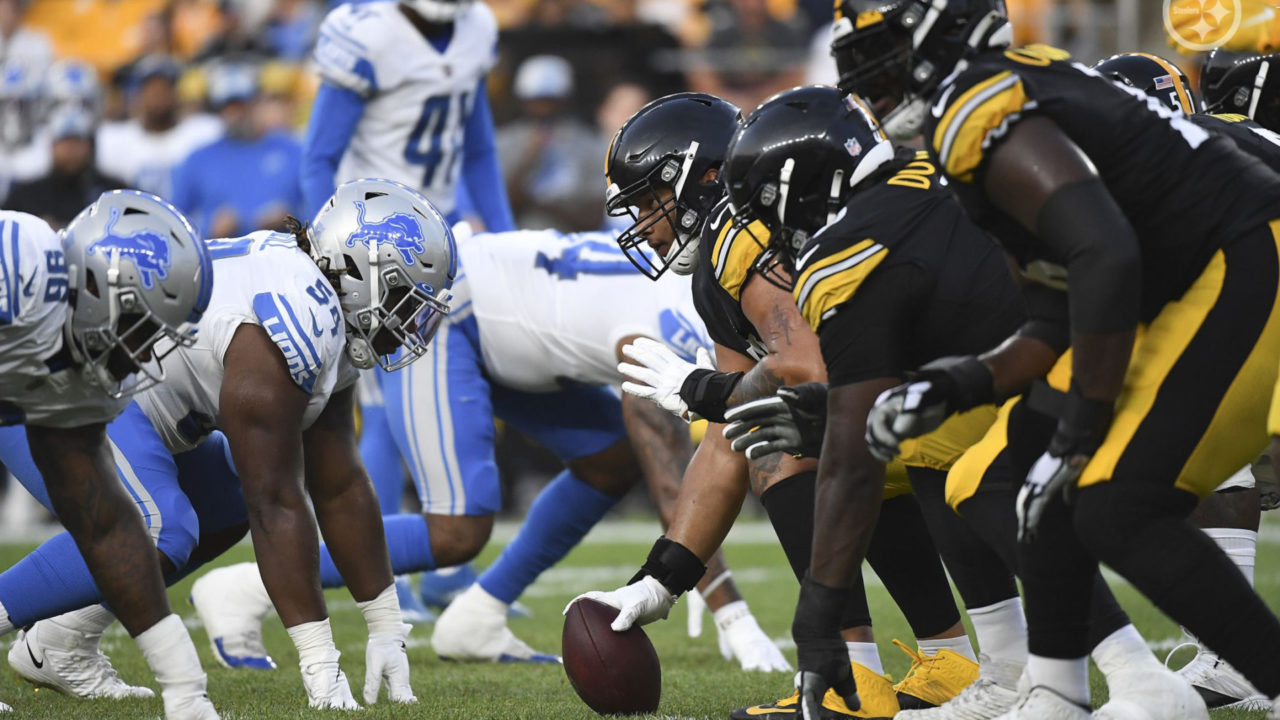 We are a football throw away from Week 1 where the Steelers will visit the Bills for an AFC battle. The air is starting to get that end of summer/early fall smell.

This year is full of question marks so let’s take a stab at predicting the outcome of the Steelers 17-game schedule.

Is this the best week 1 game on the calendar? Josh Allen and Big Ben face off in a Week 1 showdown to prove who is going to be the Chiefs’ biggest threat. Najee Harris will tote the rock more than Conner did in 3 games combined last year.

The Ben and Diontae Johnson connection is going to be crisp, but… with a new OL and a new OC the Steelers will have a huge uphill battle versus a strong established Bills team. Bills 24 Steelers 17.

The Steelers open at home versus the Las Vegas Raiders, and while the Steelers historically struggle against the West Coast, this will be a wallop.

I have heard it all off-season… “The Bengals are a dark horse with Joe Burrow!”

The Bengals elected to take a receiver with the smallest route tree in the league instead of shoring up a league worse offensive line. I’m not convinced the Bengals even like Burrow at this point. Steelers 24 Bengals 10.

“The Last Dance” with Aaron Rodgers and Davante Adams… there was never a first dance. While the Packers are a very solid team… I believe the offseason drama comes back to bite them and once again they will underachieve since winning a Super Bowl back in 2011.

The Broncos had a very solid draft in my eyes but passing on Justin Fields… I never understood.

Is Drew Lock going to move the needle at all for the Broncos? No chance.

Drew Lock in Heinz Field in October? Recipe for disaster.

Cut and dry, the Seahawks defense gets worse and worse. I’m not sure how much longer Russell Wilson and D.K. Metcalf can carry them to wins.

If this clash was out West, in Seattle, I would give the nod to Russ and Co.

But it is in Heinz Field during… October. Steelers squeeze out a W with a Chris Boswell game-winning field goal. Steelers 20 Seahawks 17.

The Steelers enter the bye at 5-1: you can’t get much better than that!

Some would say that this isn’t a realistic possibility, but I can’t realistically see them losing more than 2 games during the first stretch. Najee Harris, Kendrick Green, and Kevin Dotson are a big part of a 5-1 record at the bye.

If the Steelers manage to be sitting at 5-1 or even 4-2 on the back of Najee Harris, then the back end of the season will be set up strong for Ben Roethlisberger and his aging arm.

Visiting Cleveland at FirstEnergy. Let’s keep this quick and to the point. The Steelers are awful after a bye week and Cleveland is strong this year. Disgusting to say… Browns 24 Steelers 14.

Yours truly will be attending in Section 138. I fully expect Justin Fields to be starting by Week 9, while that wouldn’t change the outcome, it sure would make the game a bit more fun.

Is this game worth predicting? I love what the Lions are building in Detroit. A strong offensive line with a premier back and an old-school HC (Dan Campbell).

Fantasy owners should all be targeting Mr. Swift. Not a strong enough team to upset the Steelers. Steelers 20 Lions 7.

West Coast shootout. I expect Ben to throw 50 times this game. We have all seen the stat… when Ben throws 50+ times the Steelers rarely win. I believe this will be the Steelers biggest game of the year. Chargers 35 Steelers 27.

Praying that Joe Burrow is still healthy come week 12, this could be a good division match-up at Paul Brown Stadium.

The Steelers most likely will have been relying heavily on 7’s arm since after the bye. Najee totes 150 yards and 2 touchdowns while Ben gets a break before the Ravens come to town.

It’s a shame we have to wait 13 weeks before seeing the Baltimore Ravens and the Pittsburgh Steelers battle. Over the last few years, Pittsburgh and Baltimore tend to take the series rather than split.

I have the opposite this year… Steelers take the W at home. Steelers 17 Ravens 14.

Wow, it seems like this season has already been long and the strength of schedule starts to eat at Pittsburgh. Captain Kirk (Cousins) and Griddy Jefferson take down the Steelers at home slowing up momentum for the good guys.

The Steelers get the high-powered Titans offense in Week 15 at home. This is a can’t miss game that surely will have playoff implications.

A Najee and Henry showdown if you will… the Titans weakened defense can’t hold off the Steelers who are pushing for a back-to-back division title.

What better way to torture the Steelers after a long gruesome year with the hardest schedule in the league? Patrick Mahomes and the Chiefs in Arrowhead Stadium.

The Steelers are sitting at 10-5 in Week 17 versus the Cleveland Browns at home who are most likely 11-4. There isn’t much more motivation out there than this situation. Steelers show little brother who is at the top.

I don’t say it enough, but Roger Goodell can go to you know where. The Steelers end the season versus the Titans, Chiefs, Browns, and Ravens. While it would be nice to rest starters in Week 18… the Steelers won’t have that option.

I have Cleveland entering week 18 at 11-5, Pittsburgh at 11-5, and the Ravens at 10-6. The Steelers have clinched the playoffs, the Ravens can only lose if others lose.

The Ravens have more to play for and have the luxury of being at home.

Pittsburgh ends the season at 11-6 with the hardest schedule in the league, can’t complain right? Well on the flip side the Browns have a much easier schedule and enter Week 18 with the same record but facing the Bengals.

It looks like based on predictions and assuming no major injuries the Browns will finish the season with the best record in the AFC North. The Steelers and Ravens look to make a run in the playoffs from the wild card.

This is only a 17-week prediction, I am not ambitious enough to predict how the playoffs will pan out knowing that a lot will change throughout the 2021-2022 season. That being said, I would be happy with an 11-6 regular-season finish. A ceiling of 12-5, a prediction of 11-6, and a floor of 10-7.

A few games I’m intrigued to see if I predicted wrong will be the Bills, Chargers, Vikings, and Packers. Overall, I think this will be an exciting season and I think the Steelers along with Big Ben will prove many doubters wrong. Najee Harris will prolong 7’s career and we can all be happy.

I am the most optimistic Yinzer you will ever meet and I will defend #7 any day of the week.