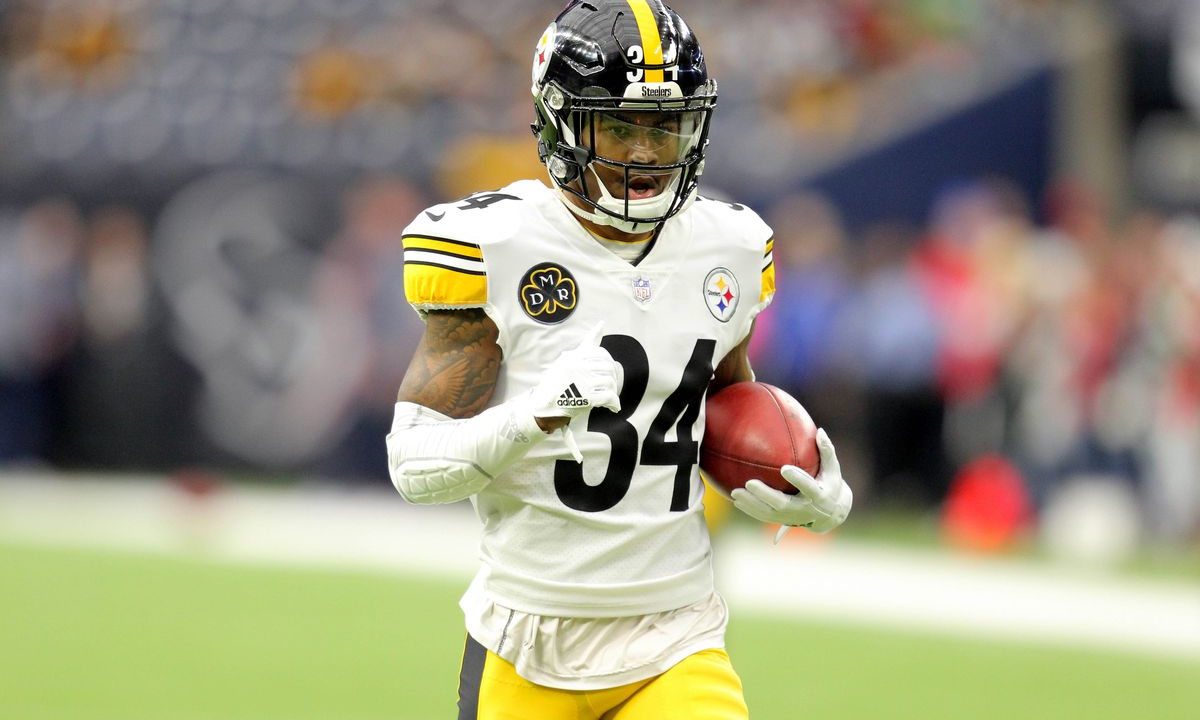 Before the NFL officially gears up for the 2022 season, Steel City Underground will be taking fans back in time to feature events, special moments, and historical times in the world of the Pittsburgh Steelers and Steelers Nation. Join us as we revisit these moments in our “Throwback Thursdays”.

The NFL free agency period has been underway for over a week now, and most players have found a new team.

Historically, the Steelers build the majority of their roster through the NFL Draft, although no team can be comprised, 100 percent, of draft selections. Just like those players selected via the draft, not all free agent picks are “home runs” for even the best General Managers in the league.

I’m sure everyone has their own list of free agents that did not work while they were in Pittsburgh but here are the Steelers’ three all-time worst free agency signings of the modern era.

As mentioned previously, there are a few options you could have on your list, and this list of three is not very deep. On a more recent note, the Steelers found themselves in need of an inside linebacker after rising-star Ryan Shazier went down with a career-ending injury at the end of the 2017 season. The Steelers either build through the draft or sign an affordable, veteran free-agent before they can draft a long-term solution. The 2018 NFL Draft did not have many inside linebackers, so the Steelers went with journeyman Jon Bostic. After playing with the Bears, Patriots, and Colts, Bostic joined the Steelers after a decent start. After being scouted by opposing teams during the 2018 season, they started to pick on Bostic and his snaps went from 70-80% of available snaps to as low as 11 snaps per game by the end of the season. He was released after one season with the Steelers.

Donnell Woolford was one of the only free-agent signings that was a previous Pro-Bowler yet did not “make it” with the Steelers. He had 101 tackles in 1993 and made the Pro Bowl in that season as well as 32 interceptions in eight seasons with the Chicago Bears. 1996 was the year the Steelers lost Rod Woodson to free agency and had a vacancy at cornerback. They signed Woolford to be the replacement for Woodson but he did not live up to expectations. The Bears seemingly let him go at the right time because, by the end of the 1997 season, Woolford was demoted and went to the bench as the Steelers had to move Carnell Lake from safety to cornerback. Woolford has released after that single season with the Steelers and his career was over at the age of 32.

Center has historically been a stable position for the Pittsburgh Steelers; from Ray Mansfield, Mike Webster, Dermontti Dawson, Jeff Hartings, all the way to, just recently, Maurkice Pouncey. Jeff Hartings retired after the 2006 season and the Steelers filled the center position through free agency via Sean Mahan. The contract signed was a five-year, $17 million deal. New head coach Mike Tomlin was familiar with Mahan during his time with the Tampa Bay Buccaneers. Mahan started every game in his single season with the Steelers but almost cost them a few games, including the AFC Wild Card game against the Jacksonville Jaguars, with multiple holding penalties at inopportune times. The Steelers lost that game against Jacksonville. He was then traded back to the Buccaneers.

Who would you say are on your list of worst-free agent signings by the Pittsburgh Steelers?