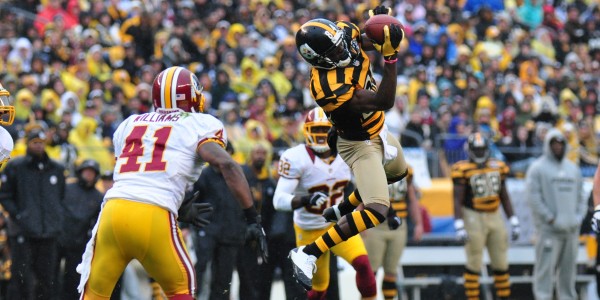 For many NFL teams, an 8-8 season would be an achievement; showing progress toward making the playoffs. For Steeler Nation, an 8-8 season is a disappointment: fans have been unusually spoiled by a team that has played in 3 Super Bowls within a decade, and hasn’t had a losing record since 2003. But for what it’s worth, a .500 record doesn’t indicate winning nor losing. However, each of the last two 8-8 seasons have told a different story…

The 2012 NFL season saw the Steelers a year removed from playing in Super Bowl XLV, and a season where a 12-4 record equaled an early playoff exit. Many fans and analysts had an expectation that the team would return to big game contention during the 2012 season. Little did we know this would be a turning point in franchise history, as several established players would make way for new playmakers to shine.

The beginning of the 2012 campaign saw a number of controversies surrounding the team. Previous Offensive Coordinator Bruce Arians had been fired and replaced by former Chiefs Head Coach Todd Haley. Sources close to the team suggested angst between new boss Haley, and quarterback Ben Roethlisberger (who had been a close friend and supporter of Arians.) Former league defensive MVP, James Harrison, recovering from back surgery, publicly trounced commissioner Roger Goodell in a magazine article, while running back Rashard Mendenhall made several insensitive tweets regarding terrorism and 9/11. In addition, WR Mike Wallace sat out training camp, in protest of playing out his final year of his contract with the team.

As expected, the season started out strong, with Pro Bowl caliber play by Roethlisberger. The QB averaged 251.2 passing yards per game, and threw for 3,265 yards (fifth season with at least 3,200 yards) and tied for third most passing touchdowns in franchise history with 26. Ben also protected the ball, throwing for less than 10 interceptions in a season.

On the cusp of having one of his best seasons ever, Ben was knocked out of a week 10 Monday Night match-up with the Kansas City Chiefs. The injury would send the Steelers into a downward spiral; after starting the season 6-3, the team fell into a 2-5 slump, losing 3 of their last 4 games and eliminating themselves from playoff contention.

While Ben’s shoulder injury would sideline him for weeks, the Chiefs game itself would be the beginning of a decline that would spiral beyond 2012 and into the 2013 season. In the coming weeks, backup QB Byron Leftwich, Heath Miller, Rashard Mendenhall and others would all get placed on injured reserve. In total, 13 players would be placed on the IR list throughout the season.

The 2012 draft class also took a turn for the worst. First round pick, David DeCastro, and third round pick Sean Spence, would both be lost before the season began. DeCastro eventually returned late in the season. His counterpart and second round pick, tackle Mike Adams, was a trial by fire plugin on the line; playing out of his natural RT position, Adams was often beat on the left, and it wasn’t long before he was also placed on the IR. Other members of the draft class would not be with the team long. Chris Rainey and Alameda Ta’amu were both released from the team for off-field problems.

The losing slump, combined with lack of production from the team’s current draft class, caused the Steeler faithful to panic. Analysts and fans alike started to question GM Kevin Colbert’s and head coach Mike Tomlin’s decisions. Offensive guru Haley was, unfairly, the target of many angry fans, who wanted the OC fired.

Others stated recent Pittsburgh drafts were busts: I argued nothing could be further from the truth. Many panicked the team made a mistake signing Antonio Brown to a long term deal over Mike Wallace. Other solid draft choices in addition to Wallace, such as Keenan Lewis, became cap casualties, as the team could not afford to keep the players they developed.

A blind eye was turned to players such as Cam Heyward, Cortez Allen and Jason Worilds, who previously saw limited game time due to the veteran leadership ahead of them in the pecking order. I also argued the team saw too many devastating injuries in 2012 to fairly evaluate their season based on the remaining roster. The beginning of the 2013 season didn’t help justify my comments, as the Steelers started the season 0-4 and became a laughing stock around local circles (as the perennial basement dwelling Cleveland Browns had a better record at the time.)

Pittsburgh looked anemic at best in those first four games. The team was shell-shocked in the home opener, losing four players to the injured reserve list in a single game. Among the casualties were center Maurkice Pouncey, a Pro Bowl player who anchored and lead the offensive line, along with defensive captain and play caller, Larry Foote. The team would replace those players with street free agents and low round draft choices; moves that required a learning curve for those players.

The running game also suffered, as Isaac Redman stumbled through injuries and made way for the team to bring back previously released Jonathan Dwyer (who was released by both the Steelers, and later the Giants.) Other players, who were previously cut by the team, such as Stephenson Sylvester and Will Allen, were brought back aboard. Flex Jones, largely considered a bust, was now receiving carries in the backfield. The Steelers looked like a indecisive team with no potential for an upward climb.

Finally getting their first win on October 13th, the team still hung at a lowly 2-6 standing, including an embarrassing loss to the Raiders. Big Ben was on pace to get sacked the most times in his career; a nail-biting scenario considering past durability issues. Reports of tension between Haley and Roethlisberger also surfaced. The end was near, despite it being early in the NFL season.

Then something magical happened.

Whether by design or desperation, the Steelers began running Haley’s offense out of a no huddle approach. Previously injured Heath Miller and Le’Veon Bell returned to the team, giving the offense greater flexibility in their way to spread the ball.

The team began to rebound. Antonio Brown became the first player in NFL history to catch a pass in every regular season game. Ben began to release the ball faster, a la Peyton Manning, a move that kept him upright the latter half of the season.

The Steelers finished 6-2 in the second half of the season, averaging nearly 30 points per game over the same span. The trend was upward, and if not for a botched field goal attempt (and subsequent missed penalty) in the final seconds of the San Diego-Kansas City game, the team would’ve made the playoffs.

While 2013 opened with many questions, 2014 opens with several answers. The upward trend of a young team closing out last season, along with several acquisitions, will be addressed in another article later this week.

Regardless, Pittsburgh appears to be a team that at times is down, but can never be counted out. 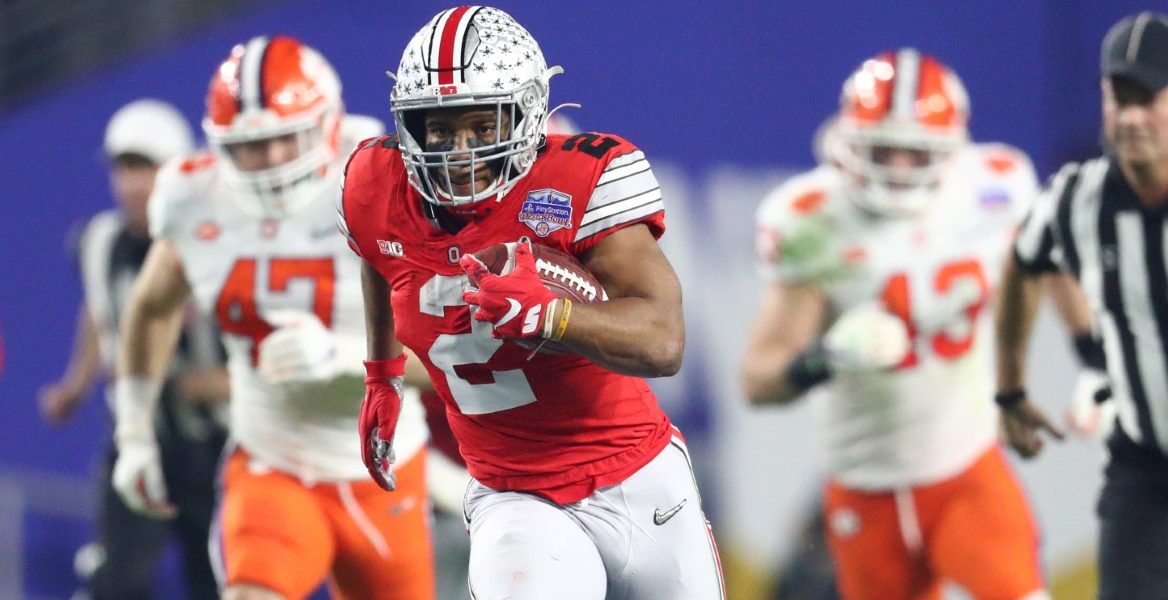 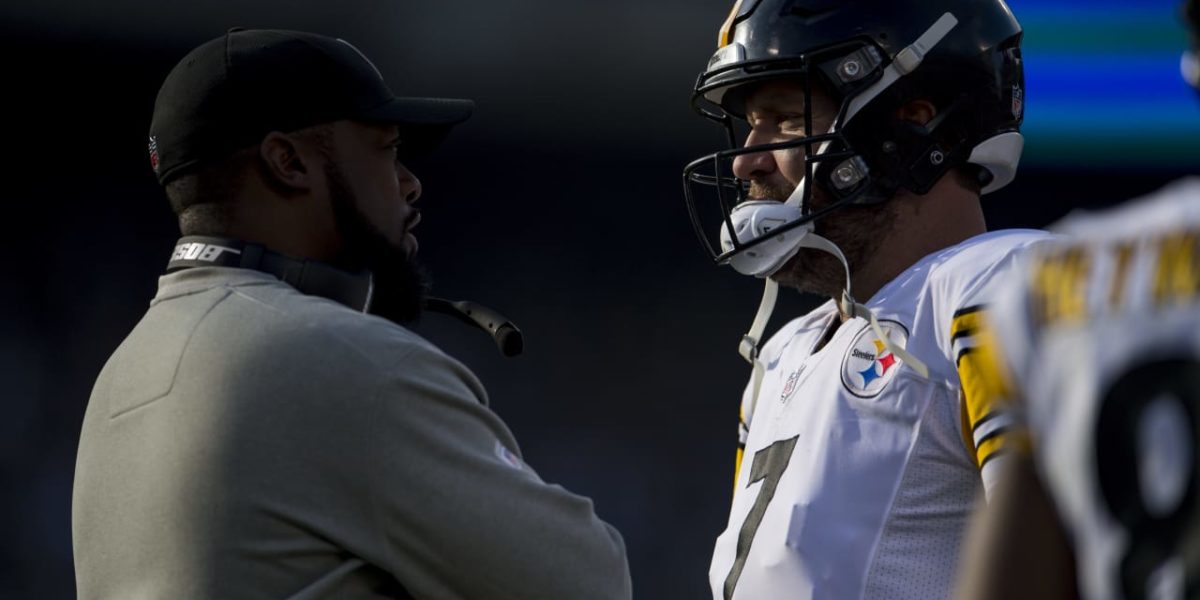 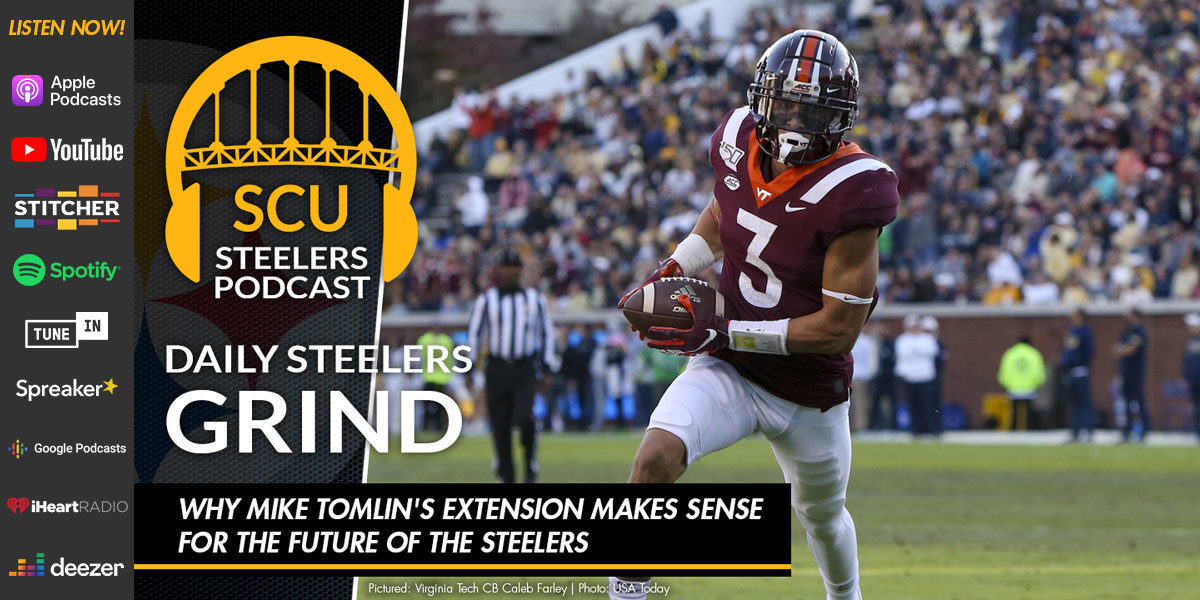 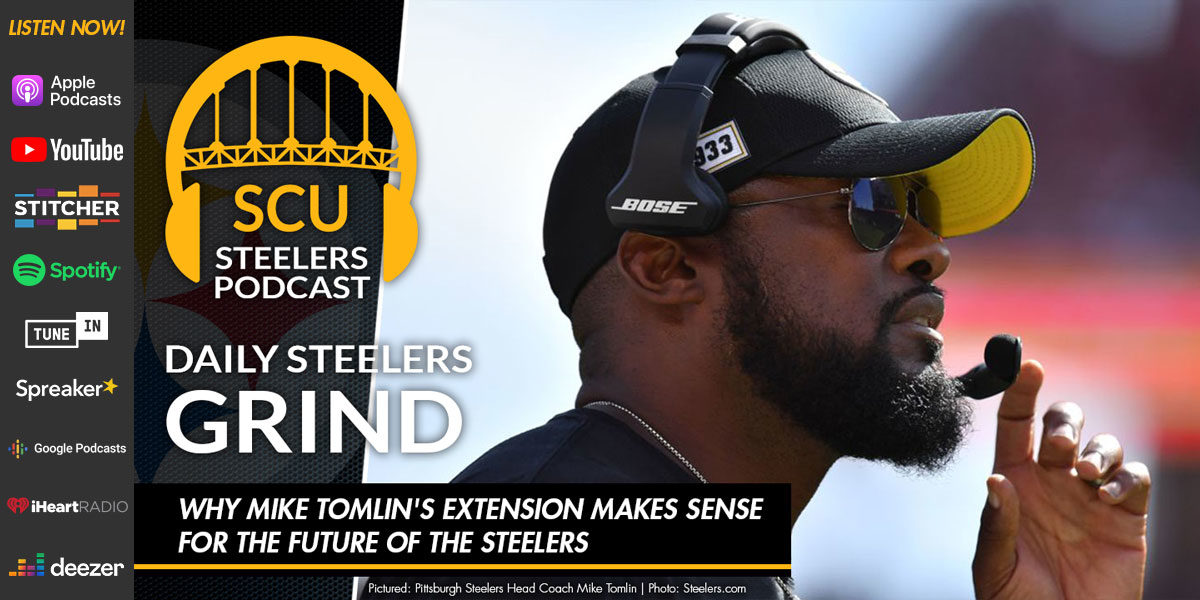