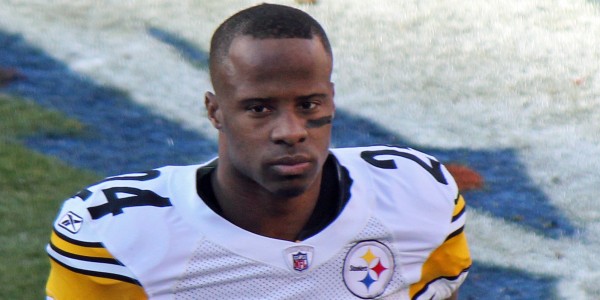 State of the Steelers: Secondary

The 2013 Pittsburgh Steelers defense was widely criticized for giving up large plays; of the unit, no group had the finger pointed in their direction more than the secondary. Despite the controversy, the secondary accounted for 4 of the team’s top 5 players in tackles. Defensive backs also scored all 3 defensive touchdowns last season. Here are the final statistics for the secondary:

While the team looks to repair ailing components of the defense, the secondary had little adjustments made to it during the off season. From the list above, Ike Taylor and Troy Polamalu both restructured their contract, and all but Ryan Clark return to compete for a place on 2014’s 53 man roster. Taylor and Polamalu’s ability are well known among Steeler circles, while younger Cortez Allen fit into previously departed Keenan Lewis’ CB spot opposite Taylor.

Looking to join the 3 above is Mike Mitchell, who was signed away from the Carolina Panthers. Mitchell, a former first round pick of the Raiders, blossomed in Carolina’s defense last season, recording 50 solo tackles (4th on the team) with 4 interceptions and 2 forced fumbles. His numbers compare favorably with Ryan Clark, whom he is slated to replace at FS:

Many analysts predicted the team would draft a DB early in the 2013 draft, however, only one player was chosen: 5th rounder Shaquille Richardson from Arizona. Richardson is considered raw, but a talent that could flourish given time to work in the system. (Richardson was also coached in college by, and likely hand-picked by current defensive backs coach Carnell Lake.)

Other players of note are Will Gay, who while covering the slot in nickel packages, saw his best production in years. Will Allen and second-year player Shamarko Thomas both provide adequate depth backing up the safeties. Antwon Blake brings experience as a starting corner during his time with Jacksonville, and will likely make the team given his ability as a special teams ace.

While little tinkering was made with the secondary, Pittsburgh fans should not feel alarmed, as those in charge felt the players carrying over from last season are more than adequate for this year’s defense to return to form. With upgrades made tot he front seven, an improved pass rush should help the secondary excel.