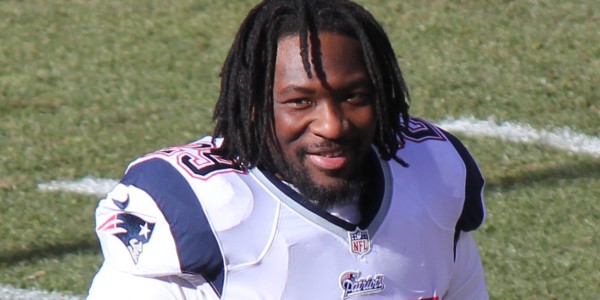 Yes the Steelers were 27th in rushing yards and 26th in rushing TDs in 2013, but is the running game on life support?

In response to a Trib Live article about reviving the running game, I will make the argument that the Steelers’ rushing attack was already on the upswing in the latter half of 2014. But first, we have to take a look at why the running game may have been considered “anemic” last season.

Inconsistency was the main reason. Inconsistency among the offensive line and running backs. Each week’s injury report made fans want to duck for cover, hoping the team could piece together an offensive line that could churn out ground yards and keep Ben upright. The trend first started with center Maurkice Pouncey’s season-ending injury in the first quarter of the opening game. The line would face further injuries throughout the season, along with several experiments at left tackle. Words such as “7th round choice” and “street free agent” were commonplace among the offensive starters on the line in 2013.

As for last season’s carousel of running backs, Isaac Redman was the day one starter; LaRod Stephens-Howling received the first, and the lion’s share of carries in the opener, before also being lost for the season. This forced Pittsburgh to rely on Felix Jones (brought in via trade right before the 4th and final preseason game) and Jonathan Dwyer (previously cut from the team.) When Le’Veon Bell finally returned, the Steelers never looked back. Bell gained the most yards from scrimmage for a Steeler rookie, surpassing even Franco Harris.

For the year, the Steelers were 27th in rushing yards and 26th in rushing TDs, but they were also 25th in attempts, over the entire season. Benchmarking the final 8 games versus the first 8, Pittsburgh improved their rushing yards per game average from 68.71 to 100.22. Their success parlayed into a more balanced attack over the 2nd half of the season, as the passing yards per game average fell marginally from 253.43 to 249.22, while total offensive yards climbed 322.14 to 349.44 per game. If the offensive scheme and Bell’s performance made that significant of a difference in the latter half of last season, one would surmise adding LeGarrette Blount and Dri Archer to the backfield should upgrade the ground game.

However, let’s not forget the NFL is a passing league now, one in which the 2013 Steelers were 14th in attempts, 12th in yards and 9th in touchdowns. With an effective passing attack and a future Hall of Fame QB under center, there’s no reason to completely cause a panic and abandon passing the football in favor of running it. Rather, let’s hope the team stays healthy this season and can follow the game plan being drawn in camp, rather than have to scrap those plans (after losing several key players) like last season.