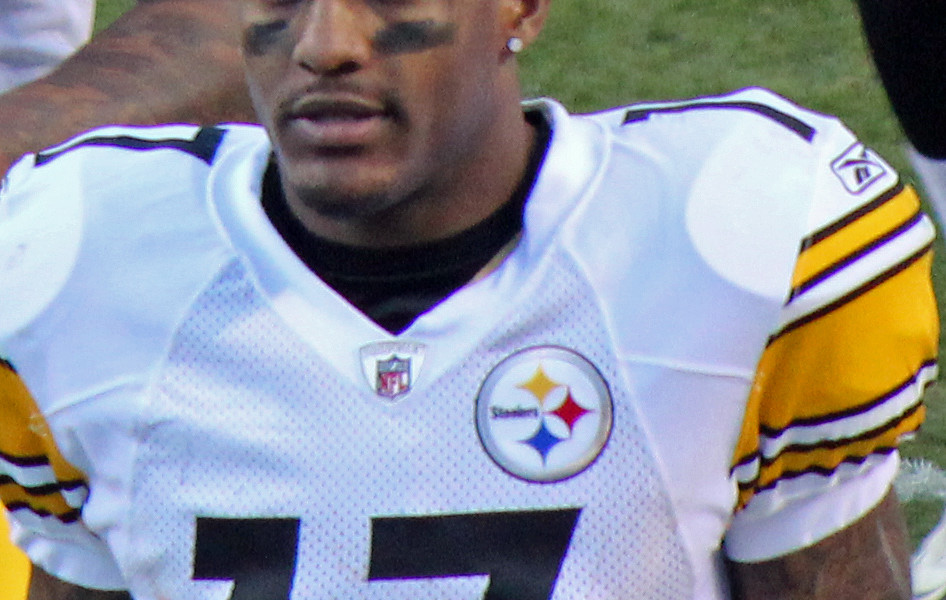 I’ll admit, 2012 was not a good year. In fact, 2012 was a very, very bad year. However, the recent fire General Manager Kevin Colbert and Head Coach Mike Tomlin have received for under-performing draft picks is unjust. Rather, it’s the fair amount of solid draft picks the team has not been able to retain, which gives the wrong impression.

Granted, this discussion was best suited for the start of the 2013 season, before Cameron Heyward and Jason Worilds had breakout season. Nonetheless, I still hear everyone from reporters to fans address Steeler “draft woes” since Bill Cowher left town.

Here’s why that assessment is completely unfair.

The first draft pick of the Tomlin era may have been the best pick of this era. Timmons immediately became a contributor on two Super Bowl teams, and is a Pro Bowl caliber player who doesn’t receive his proper recognition. Timmons took over defensive captain duties last season, and has started every game for the last three season.

The second pick of the Tomlin era, also became an instant contributor, book-ending James Harrison and creating one of the most feared pass rushing duos in the league. Ownership had rewarded him with (at the time) the largest defensive player contract in team history. Despite his recent injury history and departure from the team, no one should discount the contributions Woodley made during his time in Pittsburgh.

No longer a popular name in the Steel City, there was a time when Mendenhall was a workhorse in the backfield. Twice gaining over 1000 yards rushing per season, with his best year in 2010, leading the Steelers to a Super Bowl appearance on over 1400 all-purpose yards and 13 touchdowns.

Squeezing three high performance years from a running back is a win in my book, with Rashard also contributing to two other seasons. Unfortunately, a serious knee injury sidelined Mendenhall and lead to a downward spiral that sent him out of Pittsburgh last season, and ultimately, retirement from the league.

Wallace and Lewis account for two of the three third round draft picks selected in 2009. Unlike other positions on the team, both players found themselves on the field early in their career, and to credit their talent, both found large contracts when the Steelers were unable to match, when both of their rookie deals expired.

Wallace currently starts for the Miami Dolphins, while Lewis plies his trade in New Orleans.

2010’s first round draft pick has been a perennial Pro Bowler since entering the league and continues a long tradition of world class Pittsburgh centers. Pouncey recently signed a deal making him the highest paid at his position.

Fighting for paying time behind James Harrison and LaMarr Woodley, Worilds seldom saw playing time, except for short spans where he took over when one of the aforementioned were unable to play. Last season, with Harrison leaving the team and Woodley injured for the final 5 games, Worilds had a breakout season, leading the team with 8 sacks, and possibly shedding the “draft bust” label.

One, two and three: the third 2010 pick also made a big impact as the second leading receiver on the team in 2013. Sanders would also leave the team (for the Broncos, where he is expected to replace Eric Decker) due to the inability of the team to resign him because of salary cap room.

A sixth rounder also from 2010, Brown would leap-frog Sanders in the lineup (due to injuries early in Sanders career) setting NFL history at the same time, recording a reception in all 16 regular season games. Brown, who was rewarded with a long-term contract and not Mike Wallace, would soon make fans forget about his predecessor, making the Pro Bowl team the last two seasons, first as a kick returner, and then as a receiver.

Like Worilds, this 2010 first round pick was lumped into the draft bust category with Ziggy Hood. Heyward patiently waited for playing time behind Aaron Smith, Brett Keisel and Hood. In 2013, Heyward finally found his way onto the field and had a breakout season, tying for second on the defense with 5 sacks.

The second round pick of the 2011 draft, Gilbert started all 16 games at right tackle in 2013, and when healthy, is a major contributor on the offensive line.

This fourth round pick had similar trouble finding playing time behind Ike Taylor and Keenan Lewis. Allen also had a breakout 2013 season, recording 44 tackles and 2 picks in only 7 starts, and may become the corner to cover opposing #1 receivers in 2014.

The 2012 draft was so disastrous for many reasons, and caused the entire Steeler draft bust conversation. Among the chaos was losing first round pick David DeCastro, considered to be the piece to fix the offensive line, for most of the 2012 season. Second round pick Mike Adams excelled in his college right tackle position, but has been relegated to a fill-in role after failing to do the same on the left.

One surprise is seventh round pick Kelvin Beachum, who started 12 games in 2013 and has secured the left tackle position.

The jury is still out on last year’s rookies, but the future shows great promise. Jarvis Jones started 8 games with 31 tackles and 1 sack. Le’Veon Bell overcame an early season injury to record the most all-purpose yards by any back in Steeler history. A number of setbacks kept Markus Wheaton on the sidelines, but the receiver is poised to replace Emmanuel Sanders this season.

Shamarko Thomas, a standout special teams player, will continue to fight for playing time behind Mike Mitchell and Troy Polamalu, but the hard hitter still recorded 22 tackles in only 2 starts, with limited appearances in nickel and dime sub packages.

Sixth round pick Vince Williams made due in a trial-by-fire situation where he was thrust into a starting ILB role opposite Lawrence Timmons. Williams finds himself in a camp battle with free agent Arthur Moats and this year’s first round pick, Ryan Shazier.

Jonathan Dwyer, a 2010 sixth round pick, was a contributor in a running back by committee approach over the last two seasons. Dwyer found himself on and off the team at various times. He recorded a number of 100 yard rushing performances, including two back-to-back 100 yard games in 2012, then a first since Willie Parker had achieved the same in the 2008 season. He is now a member of the Arizona Cardinals.

A fifth round selection in 2010, Stephenson Sylvester, also found himself constantly fighting for a roster spot. Mainly a special teams contributor, he was recently signed to compete for a starting job in Buffalo.

2008 sixth round pick Ryan Mundy saw most of his playing time relieving Troy Polamalu, when #43 was injured in 2012. He signed with and started 10 games for the New York Giants in 2013, tallying 50 tackles with a 91 yard interception return.

Both draft choices from Tomlin’s first season as coach in 2007, each player left the team only to make a comeback last season. Spaeth, an insurance policy for Heath Miller, started two games and is relegated to mostly blocking schemes. William Gay started 11 games, contributing 55 tackles a pick six against Cleveland. Both players are expected to make the 2014 roster.

After breakout seasons by Jason Worilds, Cameron Heyward, and Cortez Allen, combined with returning players and other draft choices who have made, or are making considerable contributions around the league, the Steelers drafts should not be considered busts. 24 of the 59 total selections, a 41% average, suggests Pittsburgh has been on the right track.

One could only wish the business of football would’ve allowed more of these players to stay with the team.