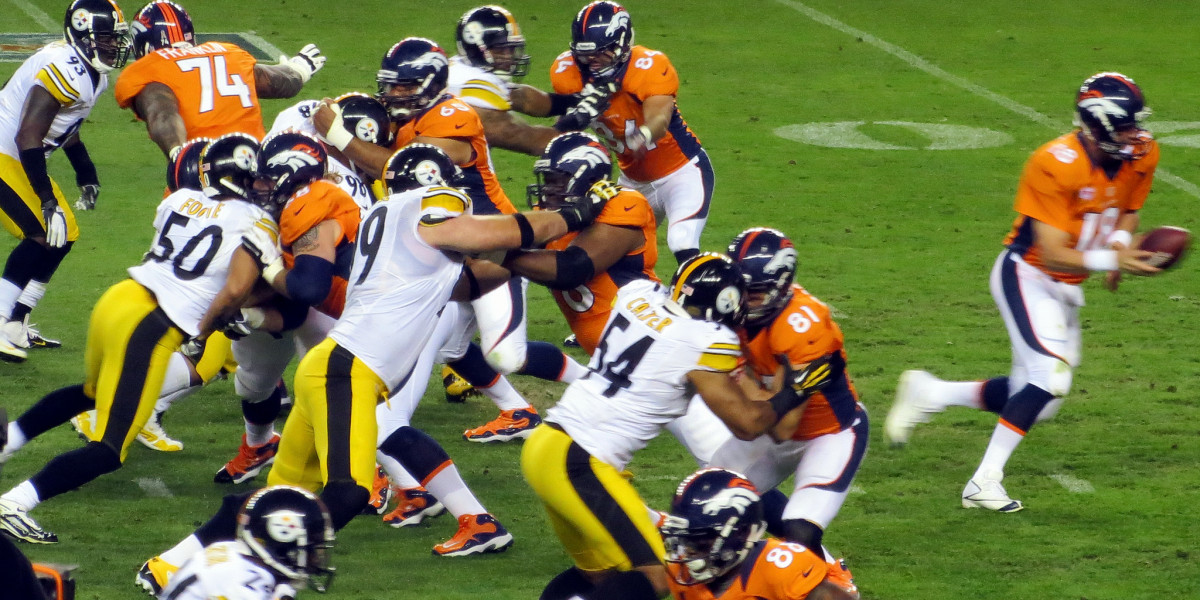 State of the Steelers: Linebackers

Our final position-by-position preview of the Steelers pre-season focuses on the linebacking corps. Here is a quick snapshot of last season’s production:

In 2013, the linebackers took a large hit right out the gate when defensive captain Larry Foote fell victim to a season-ending injury in the first game of the season. This caused a culture shock among the entire defensive unit, as Foote’s play-calling duties were transferred to Lawrence Timmons, and several players tried to fill the ILB’s role.

Among the players involved in the transition were Kion Wilson and Vince Williams. Wilson was given the first opportunity and struggled, to the point where the team released him twice over the course of the season. Sixth round pick, Williams, took the reins as best he could, starting 11 games and recording 50 tackles.

However, Williams would not be the answer, as he was routinely sent to the sidelines in passing situations, and replaced with defensive backs in the Steelers’ scheme. Also helping Williams, was Troy Polamalu. Though not a linebacker, Polamalu regularly played in the box and assisted the front seven over the span of the season.

Woodley’s absence would lead to Worild’s breakthrough, as the latter would lead the team with 8 sacks. This prompted the Steelers to transition tag Worilds this off-season, and release Woodley. Jones and Worilds are expected to start, with Jones needing to improve on his lone sack of 2013 and hopes resting on Worilds’ performance not being a flash in the pan.

The biggest concern among this unit appears to be depth behind Jones and Worilds. Chris Carter has contributed little other than special teams play. Free agent Arthur Moats was brought in to be a backup at both the outside and inside positions. Kion Wilson is still around, but will have to fight for a roster spot along with Terrence Garvin, who is best known for last year’s hit on Bengal’s punter Kevin Huber.

Any lack of depth could be addressed by a number of rookies entering training camp. Sixth rounder Jordan Zumwalt is an inside linebacker that may be tested on the outside. Undrafted Howard Jones is a 6′ 4″ 238lbs. monster from small Shepherd college, who many analysts feel has unlimited potential, provided he can transition to the pro game.

However, no rookie may have a greater impact on the defense than the 15th overall draft selection Ryan Shazier. Shazier arrives from Ohio State University, where he was an OLB on paper, but due to his speed and ability, played all over the field in a fashion similar to Troy Polamalu. He is expected to replace the departing Larry Foote at ILB opposite Lawrence Timmons. Shazier’s versatility should allow him to remain on the field in passing situations while freeing Polamalu to play safety rather than a hybrid linebacker in help.

Among the buzz is another player who hasn’t seen time on the field since he was in training camp two years ago: Sean Spence returns from a gruesome knee injury which cost him both the 2012 and 2013 seasons. If the former third round pick can pickup where he left off, he too could be in the mix for substantial playing time, adding a versatile skill set and the quick speed to this defensive unit.

Saving the best for last, Lawrence Timmons is the proven commodity in this group. Though he’s often overlooked for Pro Bowl consideration, his work ethic and tenacity place him regularly among the best ILBs in the league. He will be relied upon to lead the defense, as he did last season. The veteran started all 16 games with a team best 86 tackles, and 3 sacks, 2 picks and a forced fumble.

Infused with youth and speed, this group will dynamically help improve the defensive line and secondary as well. If Shazier, Worilds and Jones live up to expectations, the linebacking unit may breakthrough to be one of Pittsburgh’s best in years.