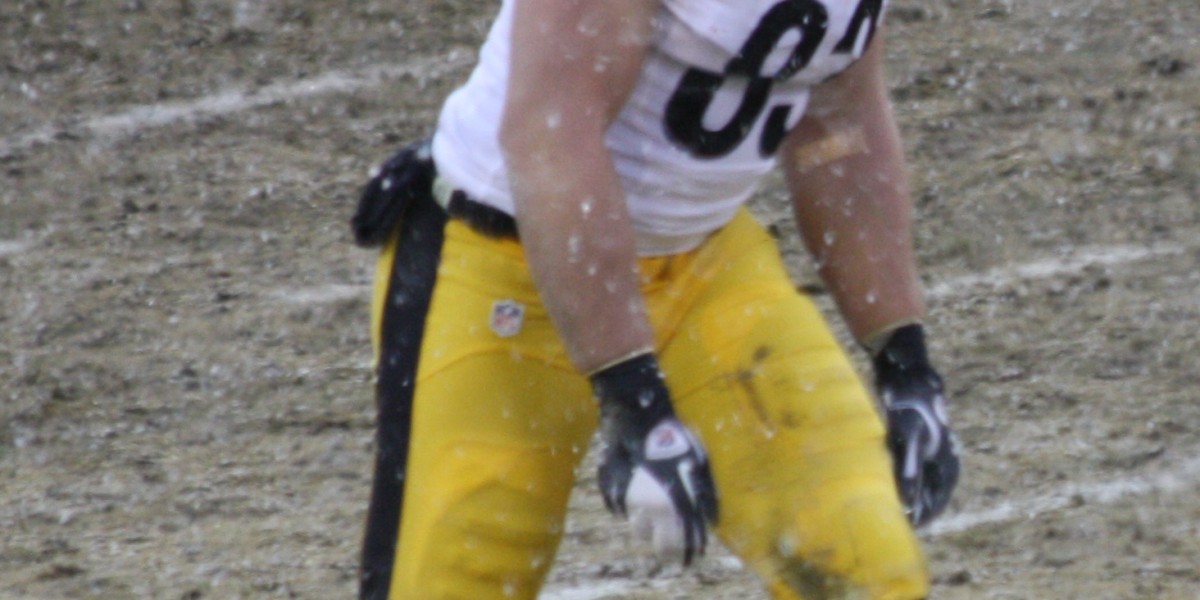 A home opener is always a welcome start to the season. However, the following three weeks provided a disruptive schedule:

Think about being a player. You have a routine, a method to your madness. Then, you are disrupted by an extra day to prepare for a Monday Night game on the road. This creates one less day to prepare for another night game, while an extended stay and long flight to London are in the back of your head.

No wonder the team scored their first victory after the week 5 bye. The team would also find balance playing 6 of their final 9 games at home.

Injuries can hurt any team. Several of them are worse. Losing the centerpiece of the offensive line and the defensive playcaller essentially crippled the Steelers. A center was brought in off the street to replace Maurkice Pouncey after week 1, and had to get up to speed with the playbook quickly.

Similarly, the defense relied on a practice squad standout Kion Wilson to pickup the pieces for defensive captain Larry Foote. Veteran Lawrence Timmons was summoned for playcalling duties, something he had never done in his playing career.

No matter who fills the shoes of the injured player, weeks of preparation through practice and training camp are lost when the established players were injured and unable to return.

Likewise, the running backs felt a took a beating with nagging injuries to incumbent Isaac Redman and rookie Le’Veon Bell. Set to be a change-of-pace back and third down option, LaRod Stephens-Howling would also go down to injury and miss the entire season.

This left Pittsburgh with Felix Jones (acquired by trade days before the final pre-season game) and Jonathan Dwyer (previously released by the Steelers and passed on by the RB needy Giants.) Neither player made an impact in the running game, with the low point in week 2 where the backs only gained 43 yards on the ground.

Injuries, combined with a number of underachieving performances lead way for other players to take advantage of the opportunities afforded to them.

Le’Veon Bell took over the starting RB position and seized the moment in his week 4 debut, scoring 2 touchdowns. Ziggy Hood gave way to Cameron Heyward at DE while Mike Adams gave way to Kelvin Beachum at LT. Kion Wilson, who replaced Larry Foote, would lose his job to rookie Vince Williams. Each of the changes helped to right the course of the losing season.

The Steelers would also experiment with different sub packages, routinely using their depth in the secondary to matchup or make up for their lack play at inside linebacker. The corner position rotated Ike Taylor, William Gay and Cortez Allen. Will Allen and Shamarko Thomas would see substantial playing time as well. The outside backers would also revolve, as rookie mistakes by Jarvis Jones and injuries to LaMarr Woodley would open a door Jason Worilds, who had also had a breakout season.

Hopefully the kinks are worked out with underwhelming play this season. The Steelers find themselves with a Thursday Night Football and Sunday Night Football on the road in weeks 2 and 3. If they can weather the storm, they will find a three game home stand mid-season. The biggest intangible is staying healthy: everyone is crossing their fingers that they avoid the week one nightmare of 2013, and the subsequent slow start that accompanied the sweeping changes to the team.