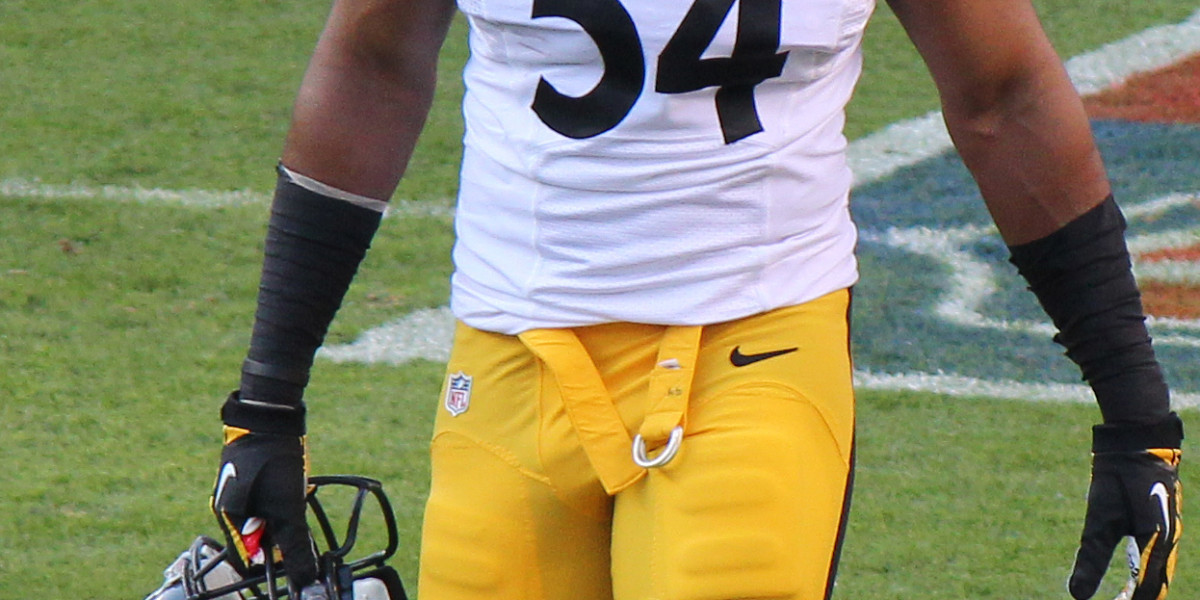 Knowing the lion’s share of starters will not see significant playing time Thursday night, and the organization’s announcement that the team will use a limited playbook due to playing the Panthers a few weeks later, the wish list has been trimmed and focused directly toward predicting the ever-changing 53-man NFL roster.

The Steelers have until 4pm on Saturday to trim their roster down to 53. Here are the players I feel will need a strong game 4 to make the cut:

The former 4th round pick has had a nightmare of a preseason. With depth at several positions such as the linebackers, secondary and receiving unit, Jones could be a casualty to make room for another player. Ben Roethlisberger also took every snap last season, which could leave the Steelers thinking about rostering only 2 QBs, or potentially replacing Jones with another team’s roster casualty.

The jury is out on Adams, who feel from grace since he was promoted to starting LT last season, and is now struggling to make the team. My guess is the staff will give Adams one more season to solidify his spot on the team, but an otherwise poor performance could make them second guess that idea.

There’s not much to get excited about after Bell, Blount and Archer. Will Johnson will resume his role as the lone fullback. Unless someone breaks through, the Steelers may only roster 4 backs to start the season.

Garvin, who was on the practice squad last season, made various appearances on the game day roster, but finds himself in flux with a talented group of linebackers. A great special teams contributor, he could be on the cusp of making the roster once again.

Here are the players I feel have the best shot of making the final cut:

Mike Tomlin practically came out and anointed Heyward-Bey for his work on special teams, all but signalling he will make the team. Justin Brown had a rough patch or two in the third week of the preseason, but has made enough of an impression to get the starting team reps in that game. Both players will fill a roster deep in WR talent.

A waiver wire pickup last year, Wallace can play multiple positions and started several games at center during the last stretch of the 2013 season. While not a household name, I feel his spot is also secure with the team, particularly due to his versatility.

Seeing as Mauro was not cut during the drop to 75 players, it stands to reason the Steelers aren’t viewing Mauro in the vein of other players they initially release and subsequently resign to the practice squad.

Ditto for Jones, who has been an anomaly this preseason with his ability to sniff out the ball. Jones could make the cut, though he may be best suited for a spot on the practice squad, particularly with stiff competition.

Has the window closed for Carter? The 4th year veteran must fight off a plethora of young linebackers to make the team, but also finds himself the “old hand” among a thin crop on the outside. The Steelers have shown patience with previous OLBs such as Jason Worilds, so 2014 could be Carter’s last hoorah.

What a feel good story Spence is. After an injury during his rookie preseason, it took two years for Spence to recover and now I predict he will make the final 53-man roster. Kudos to this young man’s persistence, and earning a spot among the NFL’s best.