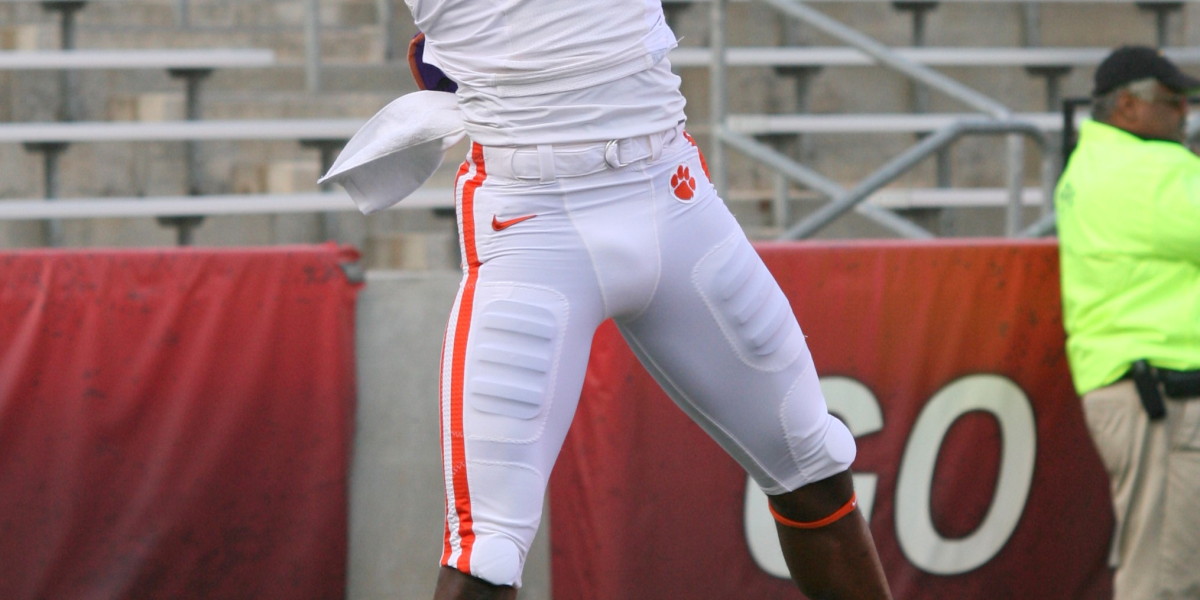 The Promising Future of Martavis Bryant

Heading into the 2014 NFL Draft, there was buzz around the Pittsburgh Steelers drafting a wide receiver. Many of the mock drafts pointed toward players such as Odell Beckham Jr. or Kelvin Benjamin being drafted by the Steelers. One NFL Network mock had Texas A&M’s Mike Evans dropping to the Steelers at #15.

However, the Steelers remained patient and did not choose a receiver until the 4th round, selecting Clemson’s Martavis Bryant. While in college, Bryant played opposite the draft’s first WR pick Sammy Watkins, and many analysts suggested Bryant would’ve been a top selection had he stayed in college an additional year.

The word on Bryant is that his measurables were on par with a larger target Ben Roethlisberger, and the Steelers offense, have lacked for years:

Then the preseason games started.

Bryant had a mixed review of on-the-field performances. There were passes he was criticized with not catching, routes he bagged on and a fumble on a punt return, a position the team was testing Bryant out for, though he did not return kicks or punts in college.

While the critics have gone as far to label Bryant the “next Limas Sweed” I feel the criticism is harsh. If anything Bryant is guilty of, it’s trying too hard. On several plays, it appeared Bryant tried to turn chicken crap into chicken salad, coming back for under-thrown balls, and playing a tip drill with an overthrown pass (which unfortunately ended with a turnover.) It’s this commitment to making the play that the Steelers desperately need: and it’s not as if Bruce Gradkowski or Landry Jones (barring a setback with Big Ben) will be making the throws to Bryant.

Furthermore, the thing that stands out the most when viewing Bryant’s play is his near-natural ability to beat corners. Granted, the same comment made about backup QB throws can be attributed to backup DBs, but Bryant is still finding separation to the point where defenders are forced to commit a penalty or give up a big play. Coach Mike Tomlin even commented on one of the plays where Bryant drew a pass interference penalty, saying he would take a “field flipping” play any way he could get it.

And that’s where my position lies. Bryant is raw, but he’s also a rookie. There aren’t many NFL WRs who jump into the lineup and immediately contribute. Given the history of current Steelers receivers, I think it would be fair to say Bryant will be a minor role player throughout the season, with occasional appearances to help stretch the field, or become a large target in the red zone (in much the same way Derek Moye‘s lone touchdown transpired against Cincinnati last season.)

Give this young man a chance, because he has already shown the intangibles and work ethic to be a special player