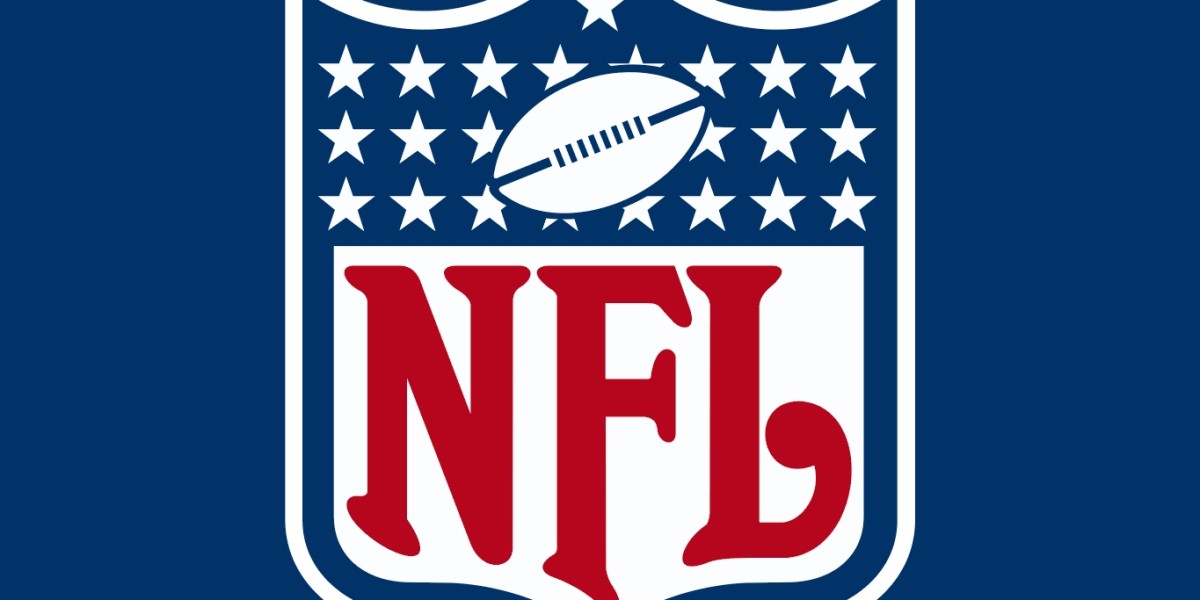 I hate predictions. Why? Because I’m certain to be wrong!

However, I gave it my best effort. Here are my predictions for the 2014 NFL season, with some surprising, and not surprising results!

I don’t feel the Pats are better than last year, but it’s still their division to lose. They only beat two playoff teams last season, and by a total of 6 points, while splitting their series with both the Jets and Dolphins. If Miami sweeps the Pats, they will contend for the playoffs. They need to keep Tannehill upright and figure out their backfield. The rest is there to make a push at New England.

The Bills are still figuring things out but should fare better. Their offense will continue to have spurts with large numbers. Their secondary is going to hurt them. The Jets are a mess, and play a brutal schedule. I don’t see them matching 8-8 like they did last season, with either Geno Smith or Mike Vick under center.

A very tough division where only the basement is known (sorry Cleveland!) The Bengals still have a strong core group of players, but lost both coordinators. They made the playoffs the last three years, winning the division last season, but will have a hard time doing so again and the window is closing as Pittsburgh and Baltimore reload. Pittsburgh is closer in their rebuild and should make the playoffs.

Baltimore is a year removed from the Super Bowl, but only have 2 of those players remaining on defense. I feel they have more weaknesses than Pittsburgh, but could still contend. Cleveland is no better than a 5 win team, but will have a lot of close games played with a strong defense; offensive points will continue to be their struggle.

The Colts are the class of this division and should run away with it. They could go deep into the playoffs, much of that figures on their defense and running game, but like the Broncos, it’s not required. The Jaguars are my pick to jump into 2nd place in the South, but with what will be a sub .500 record.

The Texans have too much talent to fall too far, but they will not contend. Ryan Fitzpatrick will be lucky to play all 16 games and that will be a huge problem for Houston. Ryan Mallet trade should’ve happened earlier, because he’ll now be tossed to the lions unprepared, when people call for Fitz’ head. Name a player for the Titans: they have a big lack of star power. I believe their new coach Ken Whisenhunt will turn them around, but it’s going to take some time and patience.

This won’t be as close as last season. The Broncos are stacked and early favorites to win everything. The Chargers are similarly loaded on offense and can match them point-for-point, but their defense has to come through to contend. The Chiefs will not have the cupcake schedule of last season, and still lack a playmaker or two to breakthrough on offense. They remind me of the Vikings teams the last few years. Their defense will keep them in contention for a wildcard spot.

The Raiders will be in the basement but will improve on 4 wins, but not by much. Their band of veterans will show they have plenty left in the tank, but they’re holding the short straw in a stacked division.

Another stacked division, the Eagles should run away with the crown if Nick Foles plays as he did last year. The Redskins, Cowboys and Giants all have miserable defenses, and none will make the playoffs. I look for the Skins to put up offensive numbers in droves, as will the Cowboys. The Giants will suffer another down season as they repair their team and look to bounce back to form.

The Packers added more pieces to their team and with a healthy Aaron Rodgers, the sky is the limit. They won the division over the Bears in the final regular season game, and that will be much of the same case this year. The Vikings aren’t far behind and have a tremendous group of young talent and a new coaching staff that will have them in a position to contend sooner than later.

The Lions woes continue until they fix their defensive problems; their offense is tremendous. The Bears will still be uncharacteristically weak on defense, but put up loads of stats on offense. Can Cutler stay healthy? Can the Lions or Bears outscore other teams enough to make up for the D?

Who will catch the Saints? Drew Brees will put up huge numbers again, and Rob Ryan’s defense will prove formidable. The Falcons will rebound as long as Steven Jackson, Roddy White and Julio Jones stay on the field. The Dirty Birds fall further without, as their defense is average at best. The Bucs will improve, and could overtake the Falcons.

Josh McCown can put up numbers, but will he stay healthy and not turn the ball over? And then there’s the Panthers, who had a good defense, but won a lot of games by taking risks that were rewarded. Their WR corps is perhaps the weakest in the NFL, and their RBs always have health issues, as does Cam Newton now. They will need to put pieces around him to succeed.

Every defensive unit in this division is strong and the games will be close to the vest. The Seahawks win the division, but will not walk away with it. OC’s are scheming for ways to beat their secondary, while the Hawks offense is only adequate enough to get more points than their defense gives up. A lot of that will depend on Percy Harvin.

The Niners look woeful in the preseason but have enough main components to sneak into the wildcard spot, provided they do not slip and let Arizona jump in front of them. Arizona has turnover prone Carson Palmer and little proven backfield depth. Their defense took a hit with suspensions and injuries.

The Rams lost Sam Bradford but will be about the same without him. Shaun Hill will have an opportunity to standout as a top QB and could make fans forget about Bradford, however, it will not be enough to surpass the other three teams in their division.

And for the moment you’ve all been waiting for… I’d venture to say the Broncos have the best chance of returning to the big game, but the Seahawks will not. I really hate squaring this down to 2 teams, and as evident by my choices above, I had a hard time narrowing it down to 12 playoff squads. Parity is at an all-time high in the NFL, and one season’s basement dweller can be next season’s champion.

With that in mind, I’m going to go out on a limb and anoint the World Championship game between the Denver Broncos versus the Green Bay Packers. I feel Peyton Manning and company are still a dominant force that a few AFC teams will have trouble taking down. Point-for-point, several offenses look capable on paper, and New England clearly stockpiled their secondary to make a run at them.

In the NFC, the Packers are much like the Steelers and build through draft picks and quality free agent bargains. A healthy Aaron Rodgers and Eddy Lacy will bring their offense to new heights and create match-up problems, while their defensive unit, given similar healthy fortunes, is formidable enough to take on the teams they will see in the playoffs.

This is a Steelers website afterall, and what would this site be without more mention of them? In my opinion, the Steelers will make the playoffs. They could potentially win the AFC North, even with a 9-7 record, albeit using tiebreakers. I believe the disparity between the Bengals, Steelers and even the Ravens is too close to call, but it would not be a stretch to see Pittsburgh improve by 1 game in 2014 and make the cut. If the Bengals fall, the division is up for grabs: and I’d love nothing more than to see a home playoff game in 2014.

Pittsburgh could go deep in the playoffs as well. Their nemesis will always been the Broncos or Patriots, and trying to keep those offenses in check. They were embarrassed badly by a Tim Tebow lead squad in their last playoff appearance and also against the Patriots last season. If they play in the wildcard game, a trip to Indianapolis or Cincinnati would be in the mix. Winning the division could send the Bengals or Chargers to Pittsburgh.

All four potential games are winnable for the Steelers, but with young players on both sides of the ball, a deep run in the playoffs is a risky prediction, even for this biased blogger.