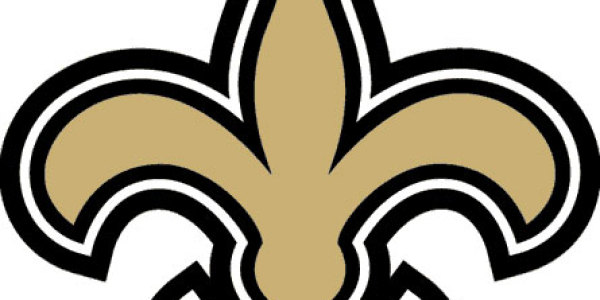 It’s been a long break since the Steelers last played, and there hasn’t been much to talk about.

Sure, I could write about many subjects, but quite frankly, I’m not sure which Steeler team will show up this Sunday: and that’s not meant as a bad thing necessarily.

After some of the most explosive offensive outings in years against quality opponents, Pittsburgh followed up those performances with two duds against lackluster opponents. We all know about the 4 turnover performance in a loss against the Jets, and the come from behind (say that again) win against the Titans.

It’s the way in which each of these games has been played that could either spell the beginning or the end for the Steelers. Before the season began, all of the hype surrounded an up-tempo, no huddle offense. That has all but disappeared in favor of a stellar, calculated aerial assault from QB Ben Roethlisberger. However, when Big Ben sputtered, the bell still rang; Le’Veon Bell that is, who has looked unstoppable at times throughout his young career.

This multi-faceted attack, one where Pittsburgh could play upbeat and toss the ball, or slow down and grind out games, is what will determine their ultimate fate. There’s no argument that the tools are there for this team to make a run into the playoffs.

Yet, it’s the other side of the ball that has spelled feast or famine: the defensive unit has looked both dominate and subpar throughout the season, but can you blame them? This unit is in constant flux, with a rotation as multiple positions due to injury or lack of production.

The defense appears ready to be at full strength coming into the final 5 games, as 5 defensive starters look to return. LB Jarvis Jones and CB Ike Taylor have both been missing since week 3 against Carolina. LB Ryan Shazier has returned since that injury-plagued game, but sustained another injury which sidelined him shortly after. When you consider Jones and Shazier, those are the last two first round choices of the Steelers, which should certainly give a boost to the defense.

And while Taylor may be considered long in the tooth, it was obvious to all that he was a significant loss to the secondary. His return, along with that of Troy Polamalu, will bolster the backend of the defense.

It’s the contribution of these defensive players who will need to gel and put together a string of performances to help the Steelers make a run through the final 5 games, as the AFC North continues to cannibalize itself of playoff opportunities. While the New Orleans Saints are not a division or conference opponent, a win is important to not only keep pace with the rest of the division, but to also prove the Steelers belong among the best.

Between the other AFC North teams, the Browns, Ravens and Bengals have all defeated the Saints this season. Facing a defense which has given up the most points in the NFL, following a bye and playing at home during the billed “Alumni week” celebration of the Steelers first Super Bowl championship, it’s high time for this year’s Steelers to make a statement, and gain momentum heading into the final month of the NFL schedule.