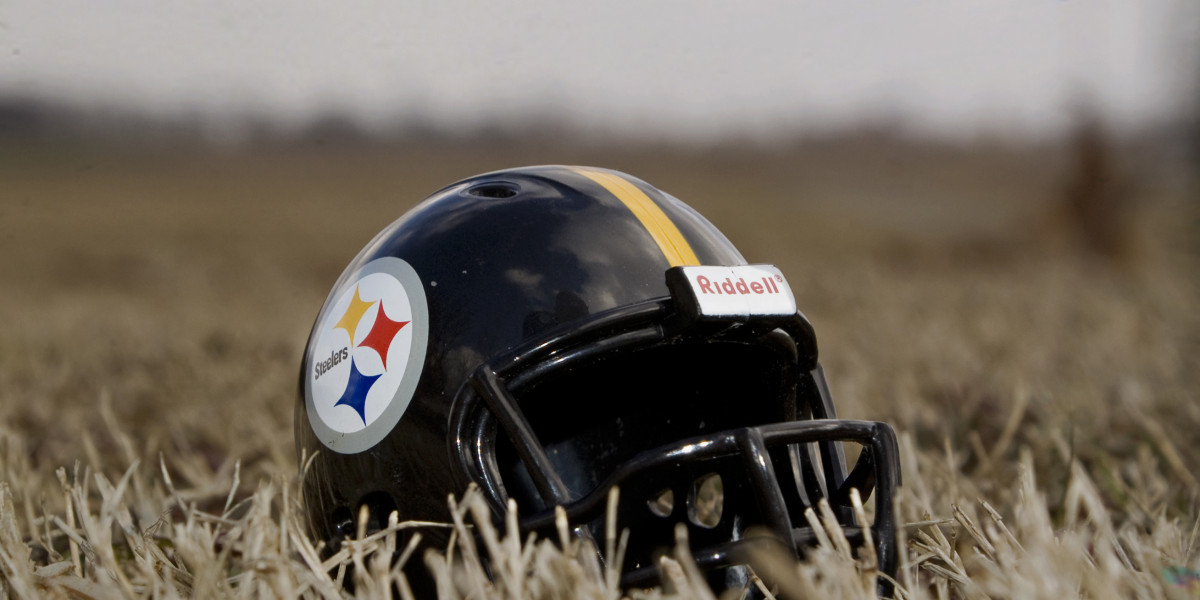 I never understood why fans can be so fickle. The NFL is a business and as such, smart business moves must be made. Those moves aren’t always popular and they don’t always turn out “smart” but the calculated process in which a team’s management arrives at those decisions is something fans should consider before criticizing their “favorite” team.

For example, if a franchise could build an all-star team, they would. The league and it’s member teams realize this, that’s why there’s a salary cap. When teams are successful, they have to pay their players, and thus, use a good portion of their cap. Teams that aren’t successful usually have a lot of money to spend, because they aren’t retaining players that brought them losing seasons.

The Steelers are among a few select teams who have had a long run of success in the NFL. They draft at lower positions and spend their money on their homegrown talent. They do not make big splashes in free agency, and choose to spend their money wisely. The double-edged knife is when the team does spend big on one of their own, and then has no more cap space to lure a big ticket free agent to Pittsburgh.

This is not unlike other teams, such as the Green Bay Packers, who pay their own players first, or the New England Patriots, who combine savvy drafting with bargain-priced players. In fact, as you look around the NFL, the teams making major moves are those who have not achieved as of late: the Browns, Raiders, Jaguars, Jets, Bills and Dolphins are all teams who are several (and maybe several, several) years from their last playoff appearance.

So it kind of grinds my gears when fans get upset about Kevin Colbert and the Steelers front office standing pat during free agency. They really don’t have much of a choice, as they’re hostage to their own salary cap. They have to exhibit patience and not reach to sign players fast and furiously, as this frenzy creates the inflated value of some athletes. It’s a calculated game of cat and mouse, where players that sit on the market longer see their stock devalue, and when it does, those players become affordable for the team interested in their services.

But what about those teams who have had success lately, such as the Seahawks and Colts? Well, the answer there is simple: they haven’t shown Russell Wilson or Andrew Luck the money yet. Those players are still working on their rookie contracts; and Luck is a bit of a misnomer, since first round players get paid more than others. By comparison, Luck is paid $5.5 million a year versus Wilson’s $750,000.

This allows the Seahawks and Colts to pursue free agents, as they have more wiggle room under the cap. However, the Seahawks are starting to lose a grip on holding some of their homegrown players, as each new contract inches them toward the cap limit, and makes it near impossible for the team to secure all of their players (again, pointing to the very reason why there is a salary cap.)

Eventually, both teams will have to pay their QBs in line with the large contracts of Aaron Rodgers, Tony Romo, Matt Ryan, Jay Cutler, Matthew Stafford, Colin Kaepernick and others. In future years, their free agency activity will be less than it is this year, by simple economics alone.

With that in mind, Ben Roethlisberger has been one of the most productive quarterbacks in recent years, and is paid less than all of the aforementioned players. In the last year of his deal, Big Ben is going to command a big price tag. Also keep in mind, Cameron Heyward is set to hit free agency after 2015, and Le’Veon Bell‘s rookie deal lasts one year longer.

As premier players the Steelers may want to retain, the team has to think toward the future and not break the bank with blockbuster deals today. To accommodate this, Pittsburgh is being patient in free agency this year. And there’s no crime in doing so. It may not make them the all-star team everyone wants overnight, but the Steelers have always been about being future-proof.