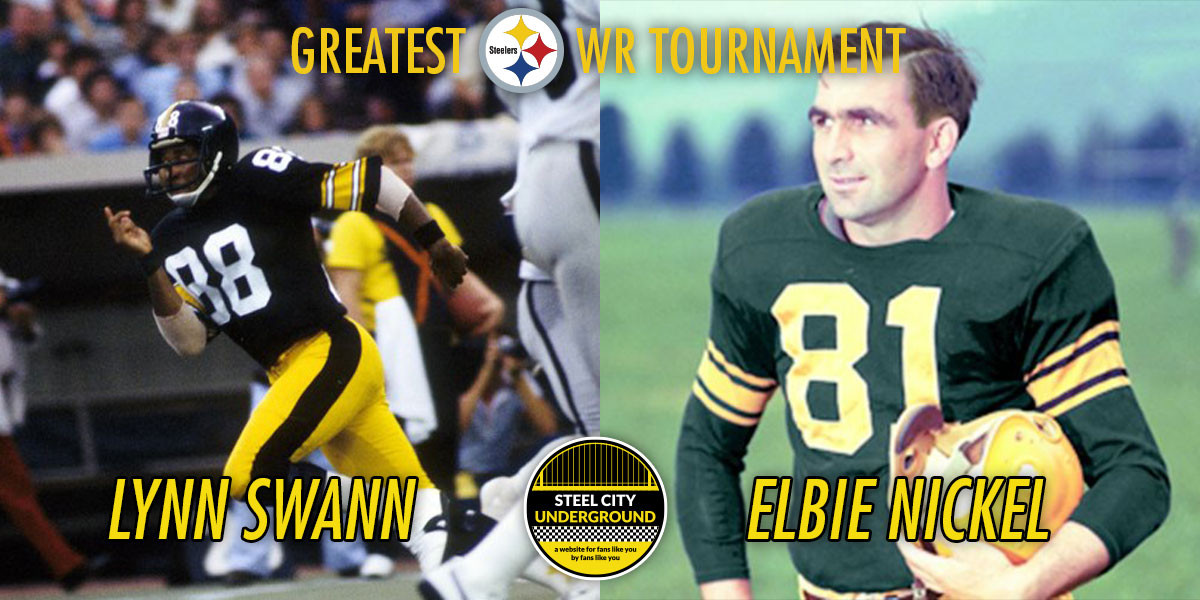 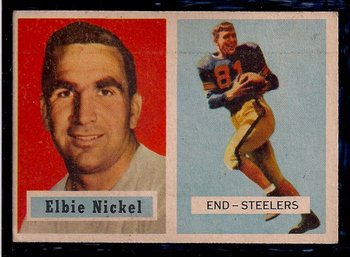 Note: Nickel is often considered a tight end, but this was also at a time where the “tight end” position wasn’t widely defined as it is today, and players were also known as “ends” instead of “wide receivers.” Due to Nickel’s contributions in early Steelers history, he makes the list as a fantastic receiver. (Consideration was given to Heath Miller and Eric Green as well, but I wanted to keep this as much a “receiver” list as possible.)