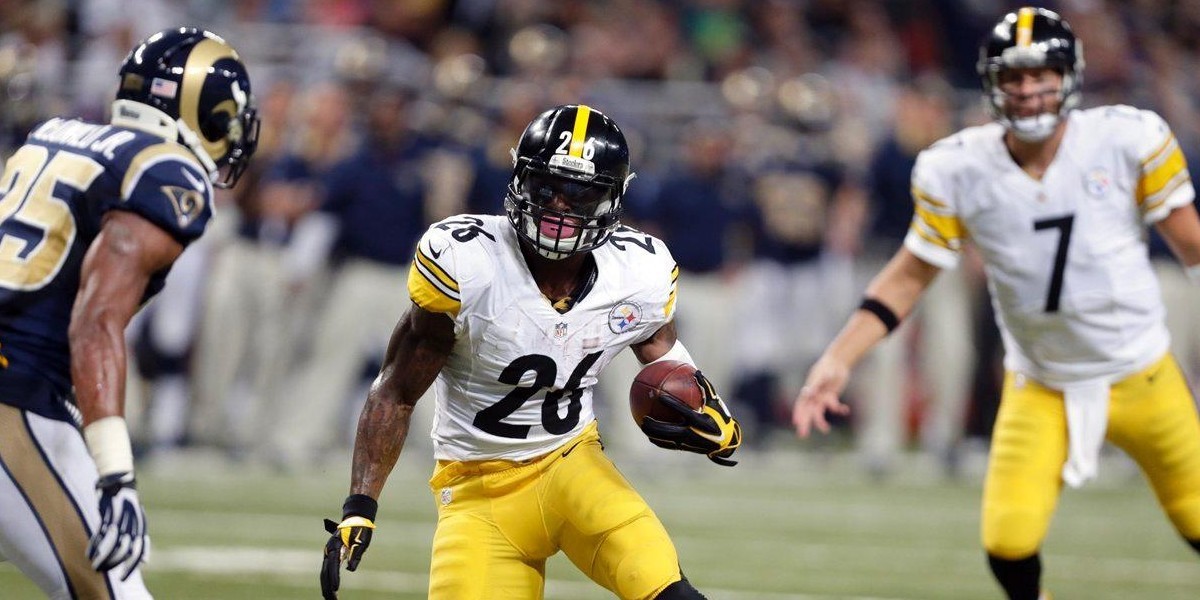 When you lose your star quarterback.

And that was the ugliest part of Sunday’s game, with a low hit on Ben Roethlisberger potentially costing the QB anywhere from 4-6 weeks with an MCL sprain and bone bruise.

The hit, itself, appeared to be an accident, but the questioning by Steeler Nation of there not being a flag on the play, is a valid one. Of all of the NFL quarterbacks, it appears Big Ben is the one that gets the least respect.

Breathe on Peyton Manning or Tom Brady, and you could lose your job in the NFL.

Take out Ben with a hatchet: no call…

Yes that’s a bit facetious, but it does get the point across: Ben being “big” has probably cost himself and the Steelers many penalty calls throughout the years, based on how he is difficult to wrangle unlike other QBs. It’s as if they treat Ben like a running back. I have to wonder when these types of things will end, if they ever will end.

Regardless, a flag wouldn’t have changed anything. The outcome was the outcome and now this team will have to move forward without Ben. That’s where the good aspect of this game shines through.

Le’Veon Bell returned and was a monster on the field. Bell ran for 62 yards and a touchdown, adding another 70 yards on 7 receptions. He looked as good as ever, albeit, against a poor run defense (the Rams came into Sunday’s game ranked 30th.)

Speaking of good, Antonio Brown had another big game with 11 catches for 108 yards. His current NFL record streak of 5 catch/50 yard games extends to 35 games. At times, AB appeared to be un-coverable.

While the offense sputtered at times, some respect has to be given to the Rams defense, a formidable unit who came into the game leading the NFC in sacks. They got to the QB 5 times: 2 of those were against Michael Vick (on the first full possession after Ben went down) and the other, was when Ben actually went down.

The offensive line struggled at times, with penalties and protecting the Steelers quarterbacks on those plays. Expectations will be higher going forward.

With low expectations, the Steeler defense is quietly growing. They are now among the top five in points allowed, not allowing a touchdown in this game. They held the duo of Todd Gurley and Tre Mason to a combined 25 yards rushing on 15 carries. The Rams were a miserable 2/10 on third down and 0/2 on fourth down.

Stephon Tuitt had another strong game, adding one of the teams 2 sacks, and often dominating the line of scrimmage. The line play from he and Cameron Heyward has been exceptional, as the defense had 4 tackles for a loss of yards. Keep in mind, this unit was missing Daniel McCullers and Ryan Shazier. It should only get better.

(I will note, the defense has had luck on their side through 2 weeks, with dropped passes by the opponent. However, luck is sometimes what you need. Just hope that there’s more good luck than bad luck, going forward.)

Finally, I have to commend the special teams play again, holding Tavon Austin to 32 total yards on 3 punt returns. Much of that was due to punter Jordan Berry, who is booming kicks. Josh Scobee, who was criticized for missing two field goals and an extra point in the first two weeks, hit a clutch 41 yard field goal with 2 minutes remaining. Limiting returns, giving the defense favorable field position and adding points to the scoreboard will be of the utmost importance heading into a stretch without Roethlisberger. Despite the low-scoring affair, I feel there was still a lot of good for this young team to build upon.