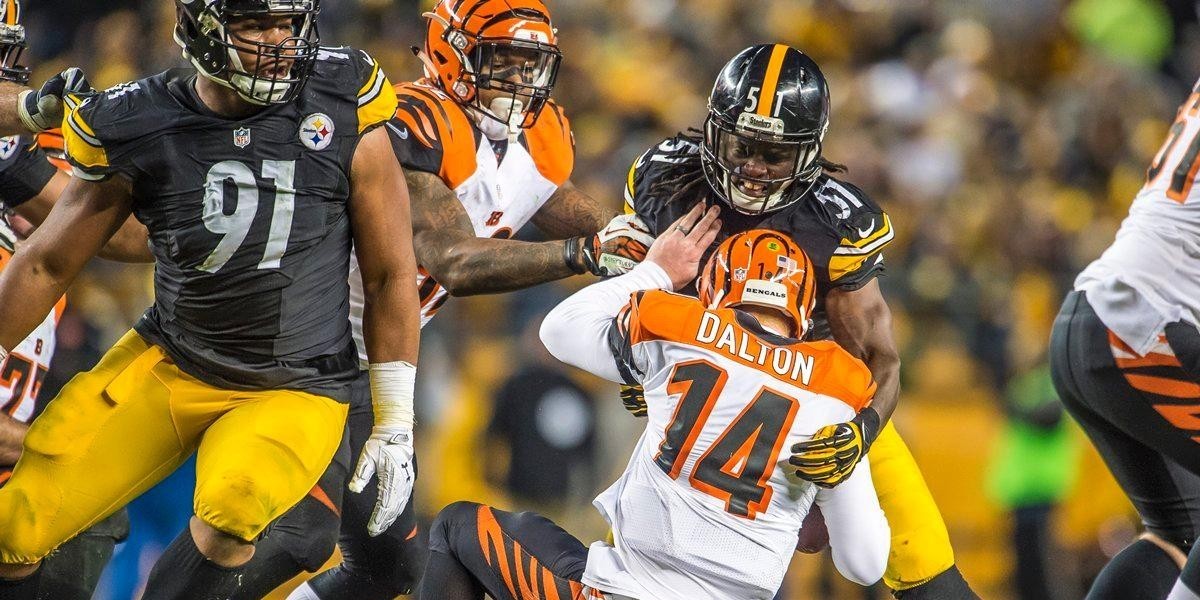 It’s been the Steelers M.O. – play down to down teams and up for up teams. This Sunday, they will be facing one of the league’s most “up” teams in the 6-0 Cincinnati Bengals, and it is expected that Pittsburgh will be “up” for this game.

The road to Sunday has been full of bumps, but hope comes as for, maybe the first time this season, the Steelers will boast their entire offensive fleet, including QB Ben Roethlisberger, who has missed the last 4 games due to an MCL injury. He will join Le’Veon Bell (suspended the first 2 games) and Martavis Bryant (suspended for the first 4, missed an additional game due to injury) as the missing pieces to perhaps knocking off a hot Bengals team amidst the start of a 3-game home stand at Heinz Field.

Bell is the centerpiece of the offense, who leads the AFC in rushing despite missing those 2 games. While no one would suspect Cincinnati’s defense is suspect they are giving up a lot of passing yards in addition to rushing yards and points, whereas the equally suspect Pittsburgh defense is doing the same, but losing games by slim margins by not giving up as many points on the scoreboard. Both units will rely on rushing the passer and hoping to make the opposition make mistakes, something that hurt the Steelers chances of winning in Kansas City last weekend.

Mistake-free football will crown the winner in this one, a game in which the Steelers desperately need in order to close the gap with the AFC North division leader. Having those weapons on the offensive side of the ball are going to help, as the defensive side loses a major weapon for a second week in Stephon Tuitt, as well as another week where S Will Allen will sit out.

However, Pittsburgh has recently had Cincy’s number and I look for this to be an offensive battle at Heinz, where hopefully, the return of Ben and a hometown crowd favors the hometown team. Otherwise, the Steelers will be on the outside looking in at a wild card berth, with a difficult set of tie-breakers ahead, should they have a record which reflects a team worth of a playoff spot.