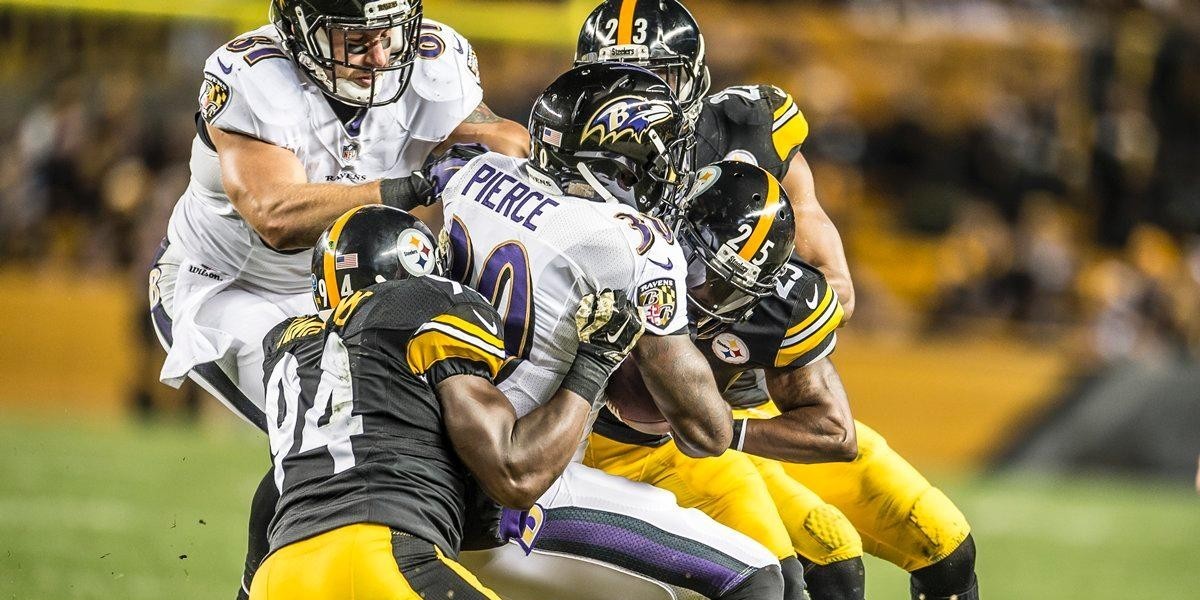 How The Steelers Can Beat The Seahawks

I will cover the Seahawks later this week in my game preview, but I believe this team is not the same Super Bowl contender that we have seen in recent years. They are a beatable team with a marginal 5-5 record.

Here are the keys to beating Seattle:

With a weakened offensive line, QB Russell Wilson has been sacked 35 times this year. The potential loss of Marshawn Lynch for the season leaves Seattle relying on a rookie RB to carry the load… and help pass protect.

The Steelers defense has 27 sacks this season: 2.7 per game versus Seattle’s average of giving up 3.5 per game. Should Pittsburgh get the quarterback at least 4 times, they should control the Seahawks offense.

Bonus stat: the Steelers have more sacks (27) than the Seahawks (25.) A Steelers offensive line with two fill-ins has only given up 23 sacks this season versus the 35 Seattle’s line has.

Certainly Ben Roethlisberger is up to the challenge. The Seahawks secondary will also have their hands full with Martavis Bryant, Antonio Brown, Heath Miller and more.

In 4 of their 5 losses, the Seahawks have given up over 100 yards rushing to their opponents. Williams has 2 100 yard games in 4 games relief of starter Le’Veon Bell.