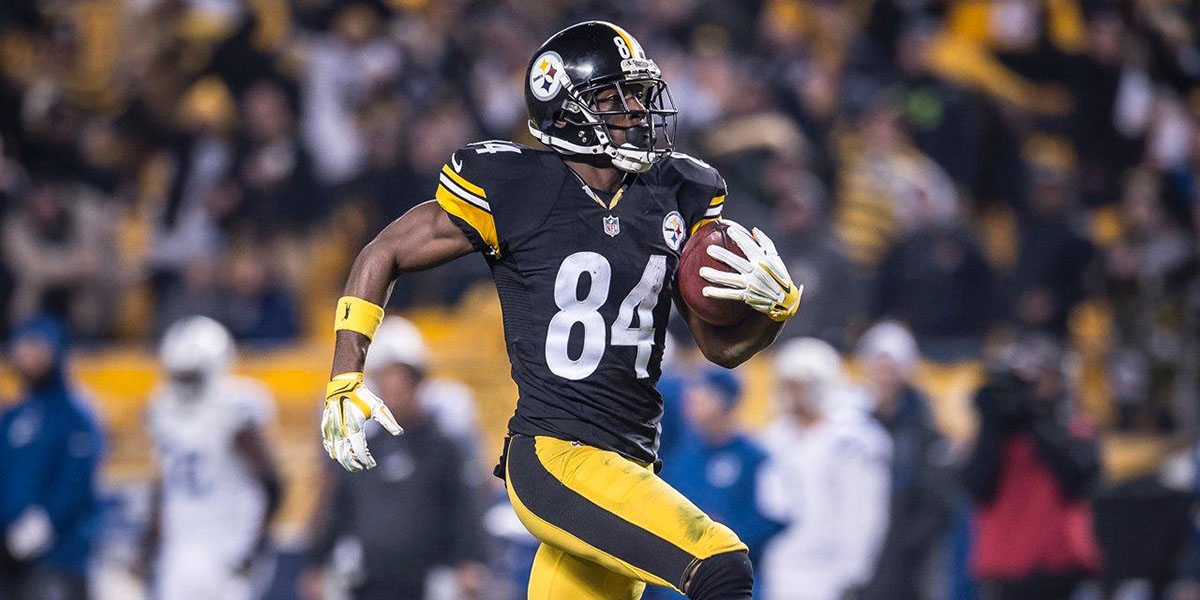 With a late night game at Heinz Field, it took me an extra day to digest, and recover from, the hangover that is winning big.

The last two weeks, the Steelers offense finally looks like the unit we were expecting all season, despite losing some key pieces along the way.

DeAngelo Williams looks like the free agent steal of the year in relief of Le’Veon Bell. Antonio Brown scored 3 touchdowns, including a final nail-in-the-coffin punt return with minutes remaining. Martavis Bryant showed what he could do when his hands grasp a football (as opposed to the bad case of dropsies he had against Seattle.) Ben Roethlisberger looked invincible. The offensive line with backups Cody Wallace and Alejandro Villanueva were hardly noticeable in lieu of Pouncey and Beachum, the men they replaced.

And speaking of replacements: Jesse James caught 3 of Big Ben’s first 4 passes to open up the passing game, in place of the injured Heath Miller. His blocking was also superb, as was Matt Spaeth‘s.

However, with all the talk about offense, the big difference from last week was the defense. As the ugly started immediately with a Jacoby Jones fumble (and continued with 3 combined turnovers by both teams in the first 3 minutes) it was the Steeler defense that turned up the heat under the scrutiny from allowing Russell Wilson to throw for 5 touchdowns a week earlier.

It was first the oft-criticized Jarvis Jones who picked off Colts QB Matt Hassellbeck to save points off turnovers off of Jacoby’s botched kickoff return. Next it was the seldom-used head-scratcher, Brandon Boykin, who made the most of his opportunity by making a hellacious catch off of William Gay‘s deflected ball. Boykin, who was acquired in trade during the preseason, had been called for as a revamp to a struggling secondary. He played a significant amount of snaps, mostly in place of also oft-criticized Antwon Blake.

In all the defense would force 3 turnovers and commit 5 sacks: 3 of those sacks coming from the seemingly ageless James Harrison, who on one of the sacks, forced a fumble recovered by Vince Williams.

With the offense gelling and the defense clicking at the right moment, the Steelers enter a tough 2-game stretch. First they’re on the road against Cincinnati, and then back home for their Heinz Field finale against Denver. They are currently 1 spot out of the wildcard position, but can likely make the playoffs by making what has become the anticipated late season run against quality competition.