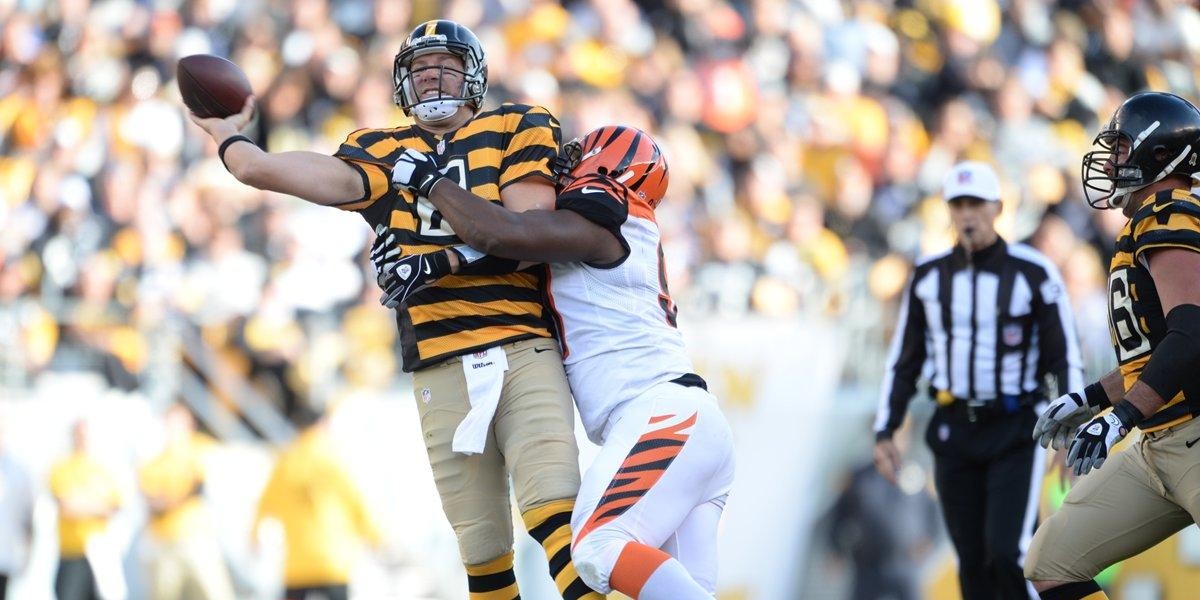 The last time these 2 teams met, the Steelers left Heinz Field disappointed. Not only was the loss difficult (because the game was within grasp) but it was the return of Ben Roethlisberger from a 4 game injury that gave hope, and the loss of Le’Veon Bell for the season that took it away.

The Steelers are still in the hunt for a playoff spot, but now more than ever is a victory against the Bengals required. In their last meeting, the Bengals were an unbeaten team of which Pittsburgh had to defeat in order to win the AFC North. Now with that trophy seemingly out of reach, it’s a spot in the playoffs that is within grasp.

The Steelers much gain hold of this game and make a statement. I believe they will, but it may be a game that turns into a shootout, based on how Roethlisberger has played over his last 3 games.

If you recall, Big Ben threw 3 interceptions in his first game back from injury. Since, Ben has thrown 4 total (with 1 of those being a wide-open “pass” to Seahawk’s CB Richard Sherman.) He has thrown for 1533 yards and 10 touchdowns, and is arguably the hottest quarterback in the league right now.

He is joined by Antonio Brown and Martavis Bryant, along with DeAngelo Williams, who are all clicking down the stretch. The Steelers 6th scoring offense will have to match firepower with the Bengals 4th ranked scoring offense, as Cincinnati has been more efficient in scoring while the Steelers are amassing yards like no other: they are 5th in passing and 6th in rushing, a mere miracle despite losing their starting QB for 4 full games and a handful of quarters, and losing their Pro Bowl RB in this same matchup during week 8.

The offenses are capable, but it’s the defenses that will be the tale of the tape among the two clubs: the Steelers are 29th in passing yards given up and vow to patch the secondary by making moves with players such as Brandon Boykin, who got off to a hot start by picking off a William Gay tipped pass in last Sunday’s game.

The pressure will also be on Bengals QB Andy Dalton, as Pittsburgh is tied for 3rd in the league with 35 sacks, but their opponent is 9th with a respectable 32 as well. As with any game, the team who makes the least mistakes will win, and the Steelers likely realize that turnovers cost them a win at home a little over a month ago.

That’s why I expect this team to make the decision if they will do or die for the 2015 season when they visit Paul Brown Stadium this Sunday.