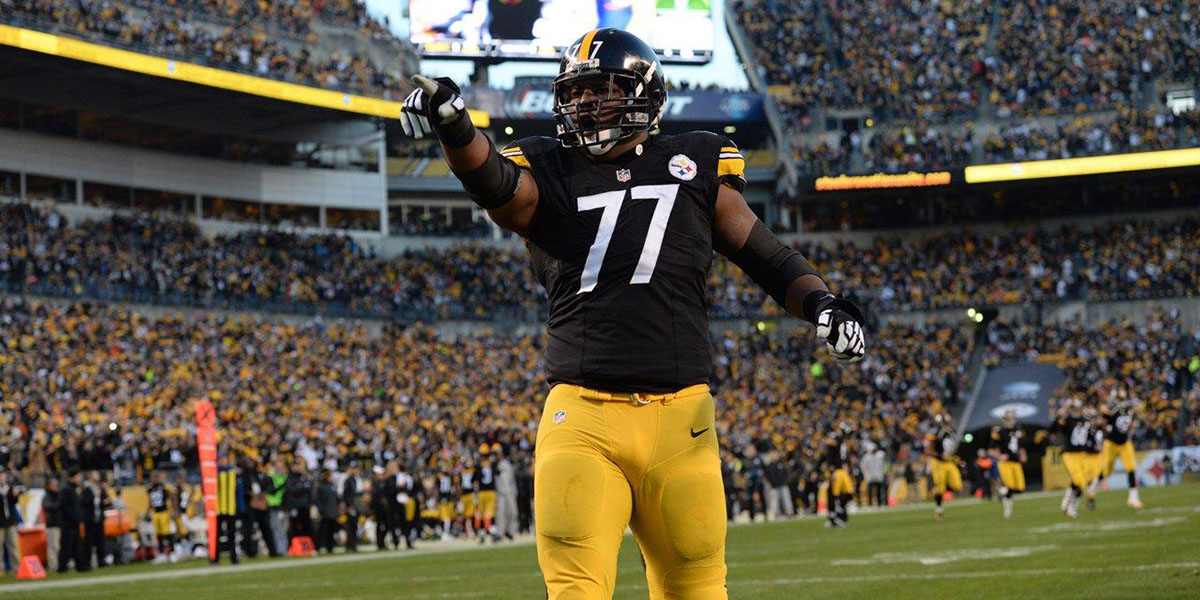 A slow start lead to a 17 point deficit at halftime. Going into the locker room, the Steelers knew this could be the end of their season. In order to secure a victory, they would have to do what hasn’t been done before: make the biggest comeback in their history of playing at Heinz Field.

But that wasn’t nearly the most impressive part of this win: the Broncos ended up giving up season highs in points, yards, passing yards and 1st downs, almost entirely in the 2nd half. And for the sixth straight game (and 6 of the 7 since Ben Roethlisberger‘s return) the Steelers generated 30 or more points.

Antonio Brown continues to create statistics, despite being covered by one of the league’s top corners. Brown hauled in 16 of his 18 targets for 189 yards and 2 scores. Not to be left out, Martavis Bryant also caught 10 of 14 passes thrown his way, good for 89 yards. Markus Wheaton added to his second season stats as well, with grabbing 6 of 11 balls, with one going for a touchdown.

In all, Roethlisberger also had a crazy game, tossing the pigskin 55 times for 3 TDs and 2 picks, good for a 94.5 QB rating.

But it was the defense that stood up in this game. After giving up the first half lead, the same defensive unit that made Brock Osweiler look like Peyton Manning earlier in the game, held the Broncos offense to a single first down in the latter part of the game. Coach Butler made several adjustments, including substitutions of Brandon Boykin, Robert Golden and Ross Cockrell into the game, all of whom made big plays at one time or another.

It appeared that Atwon Blake, who started as an outside corner, was all but removed from the base and nickel packages after giving up a TD catch to Demaryius Thomas. Blake and Cockrell played 57% of snaps, while Boykin saw 65% of the action, about as much as he did the week before.

Ryan Shazier will get the most credit of the LB crew, due to his interception later in the game, but the entire unit got the job done, including the pressure by Bud Dupree which lead to Shazier’s pick. The rotation at the position, combined with the presence of Stephon Tuitt and Cam Heyward (who added to his sack total) is slowly becoming a reputable force. Their combined play allowed the secondary to make an impact, including forcing a turnover on downs twice as Denver went for it on 4th down.

This win was a big one, launching the Steelers into a wildcard playoff spot and still gives them an outside chance of winning the AFC North.