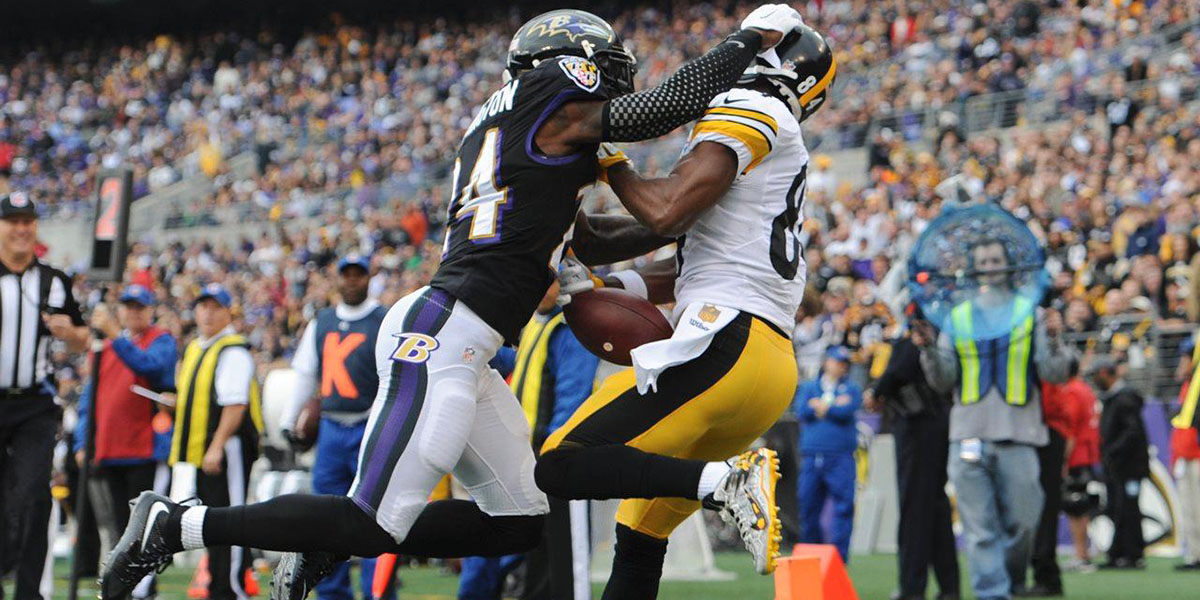 I would hope the players feel the same way the fans do this morning, a Monday morning where playing quarterback to the Steelers playoff situation, and 2015 season as a whole, flat out sucks.

You have to play the games, but this is one they should’ve won. Considering the Baltimore Ravens are 5-10, and that two of those victories have come against the Steelers (sweeping them this season) is inexcusable. The way this team operates, top to bottom, when playing bad opponents, and moreso, bad opponents on the road, well, I said it in my preview article: if they cannot beat Baltimore, they don’t deserve to be in the playoffs.

And right now they’re not.

By an ugly showing in all facets of the game, the Steelers no longer have control of their own destiny. They must rely on beating another bad team, the Cleveland Browns, on the road, while the Buffalo Bills must also beat the New York Jets, to give Pittsburgh any chance at the postseason.

It didn’t have to be this way. The offense put up 30 or more points per game in their last 6, against a defense that gave up 34 and 35 points in their last two. Pittsburgh’s defense, conversely, allowed a quarterback signed just 12 days prior, to attempt 41 passes and finish with a 95.0 rating: 1 touchdown and no interceptions.

Conversely, Ben Roethlisberger threw 2 interceptions and no touchdowns. (And had another interception that was taken off the box score due to a penalty.)

While the turnovers didn’t help, there’s plenty of blame to go around. Mike Tomlin going for it on the team’s opening drive instead of settling for 3 points, was all the difference on the scoreboard.

Then there’s also those of us sitting at home, wondering what it takes for a catch to be a “catch.” Antonio Brown hauls in the ball, gets both feet down and is robbed of 6: those extra few points, also the difference maker in this game.

As equally baffling are the neutral zone infraction and offside calls in this game. In the second quarter, Elvis Dumervil lined up in the neutral zone, and as most fans are familiar, Big Ben instantly recognizes this as a “free play” where he usually heaves the ball downfield. While it’s debatable who stopped playing or not, it was the referee’s trigger finger on the whistle to stop the game that killed what might have been a splash play (or at least a big pass play.)

But that’s not the worst of it: why didn’t they have the same trigger finger when Courtney Upshaw was caught offside when the Steelers were on the Ravens goal line? The officials allowed play to continue, where Ravens CB Jimmy Smith “returned” the ball 101 yards, and thus allowed several Steelers (including Roethlisberger and Jesse James) to pursue.

I’m not sure about you, but that had to wind a few players covering the length of the field, especially in the fourth quarter of a game played late into the season. (And I say this for both sides of the football as well.)

It’s those type of things that frustrate me as a whole, and has me considering what the Steelers even though going into this game. Did they feel they already had things wrapped up by beating Denver? The killer instinct to put away bad teams has been sorely missing, and unfortunately, this lesson is one that may cost them a chance at contending for a Super Bowl this year.