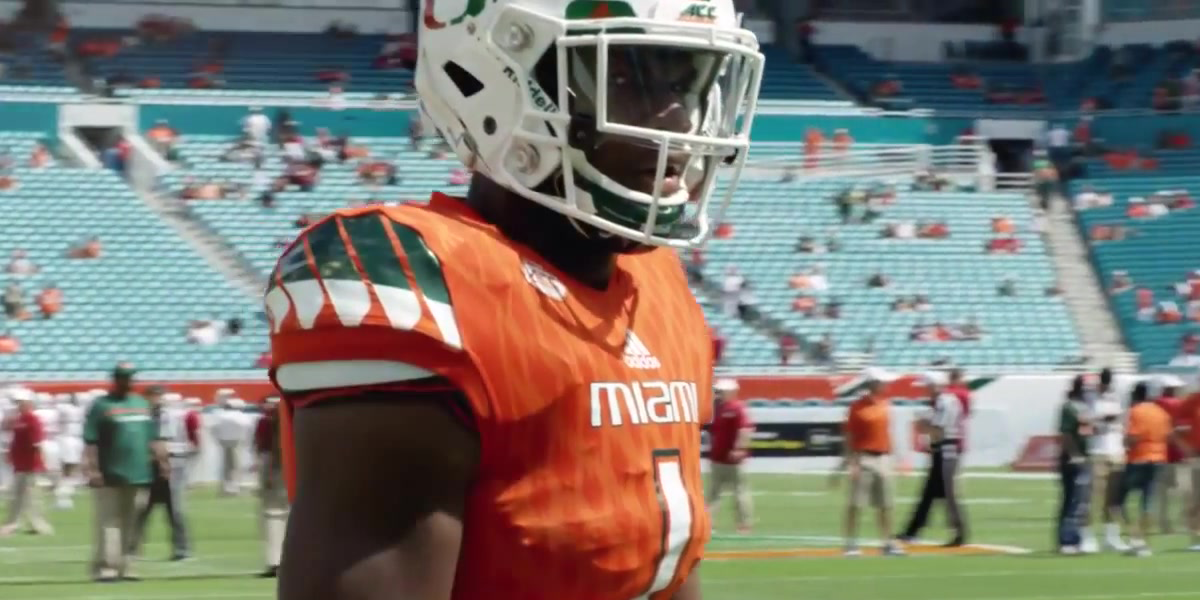 With the 25th selection of the 2016 NFL Draft, the Pittsburgh Steelers select…

That is was the most common response among Steelers Nation Thursday night, after the overwhelmingly popular choice of William Jackson III nearly landed in the Steelers lap at pick 25, but was snatched away moments earlier by division rival Cincinnati.

Many are speculating that the Bengals “did this on purpose” which we all know isn’t how a football team runs it’s operations. We also know, that the Steelers not only felt validated that Burns was the best player on their board, but that they may not have been able to trade down and still get their guy, as we have to imagine John Elway and the Denver Broncos were on the phone looking for a trade partner, as they did with the very next position’s holder, the Seattle Seahawks. Kevin Colbert had said in his press conference that they were not opposed to trading back, but with Seattle, Kansas City and Carolina all potentially looking at the same position, we could surmise that a wily veteran such as Colbert knew Burns could be all but gone had they traded with Elway and waited 6 picks later for their corner.

This domino effect is ever present on draft night, as teams maneuvered leading up to the draft, and during the the night. The possibility exists that the Steelers selection of Burns gave Kansas City the motivation to trade with San Francisco and even Seattle trading with Denver.

But who is Artie Burns?

Artie is a player who was not entirely on the Steelers “experts” radar. Many of us were picking a player like Andrew Billings or A’Shawn Robinson, both defensive linemen who were still available when the Steelers were on the clock. William Jackson III, Karl Joseph and Keanu Neal were all defensive backs linked to Pittsburgh’s spot in mock drafts, but were taken by the time the Steelers had their say.

Thus why Burns is an intriguing choice, but not an unworthy one. A football and track star, Burns is a tremendous athlete who was a 2015 All-ACC Second Team nod who lead the conference with 6 interceptions. Appearing in 36 games (with 23 starts) Burns’ combination of speed and size, make him a unique prospect who appears to be as much like a rangy receiver as he is a cover corner.

Within due time, Burns could turn out to be the top CB that fans have clamored almost 19 years for, since the Steelers last drafted a player at the position (Chad Scott, 1997.) He also offers the Steelers a bit of competition and perhaps security, as last year’s second round pick, Senquez Golson, is a complete wildcard and unknown at this point. Ross Cockrell, claimed off waivers a year ago, signed a one-year deal as a restricted free agent and if he finds success with his “prove it” deal, he could be on his way to greener pastures (as in money green) much in the same way Brice McCain had done nearly 2 years ago.

With a top prospect at the position, it allows the Steelers to build on the other side of the secondary opposite veteran William Gay, who himself is approaching his 10th NFL season.

Overall, while surprised with the name, I am still standing by my comment of stating I would be pleased with whomever the Steelers took with this pick, as I have reason to trust one of the longest tenured General Managers in pro football to make the right choice for his franchise.

Now onward to the next round!