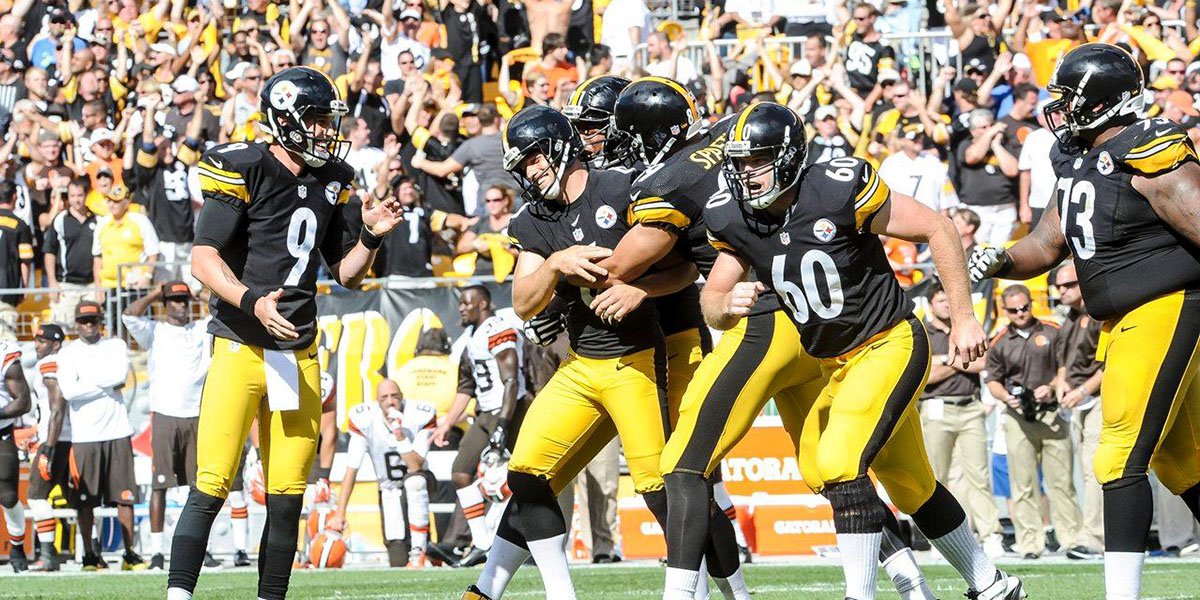 By The Numbers: Shaun Suisham

Back in 2010, a little-known Canadian-American kicker named Shaun Suisham, arrived in Pittsburgh. It was his second attempt at supplanting a controversial, but popular Pittsburgh kicker named Jeff Reed, after trying the same in 2005, entering a camp battle with the aforementioned, after signing as an undrafted free agent.

Little was expected of Suisham coming in: he bounced around between the Dallas Cowboys and Washington Redskins, signing and resigning with each team multiple times, before getting an opportunity in late November, to replace Reed; who had under-performed throughout the 2010 season, missing 7 attempts in 9 games (6 of those from 40+.)

It was on November 28th, 2010, in only his second game as a Steeler, that Shaun Suisham would kick four 40+ yard field goals in one game, including a game-winning field goal in overtime, tying his own NFL record as the only player in league history to kick as many field goals, plus an OT game-winner, in the same game.

Suisham would go on to make 14-of-15 field goals the remainder of that season, including an additional 2-for-3 in leading the Steelers to the Super Bowl against the Green Bay Packers. Suisham would be so consistent, that the Steelers wouldn’t bother with the tradition of bringing in a competing “camp body” kicker during training camp, as Shaun would go on to kick in every game over the next 4 seasons.

So consistent was Suisham, that not bringing in another camp kicker backfired when an unfortunate injury cost him his entire 2015 season, and ultimately his career; which also put Pittsburgh in a tough situation finding Suisham’s replacement. After all, he was one of the most consistent kickers in the NFL, recently rewarded by the franchise with one of the wealthier contracts among those at his position. Suisham finished his career in Pittsburgh converting 124-of-141 field goal attempts, while making every single extra point attempt while with the Steelers.

Shaun Suisham, who retired over the weekend following his release by the Steelers (failed physical) will be remembered as a consistent kicker who embodied confidence in teammates and fans alike.

Shaun Suisham has released a statement following his release by the @Steelers. #ClassAct pic.twitter.com/SVV57Pikki

God speed and good luck in your future endeavors Shaun. You did your job quietly, which may go unnoticed by some, but will not be soon forgotten.

One response to “By The Numbers: Shaun Suisham”