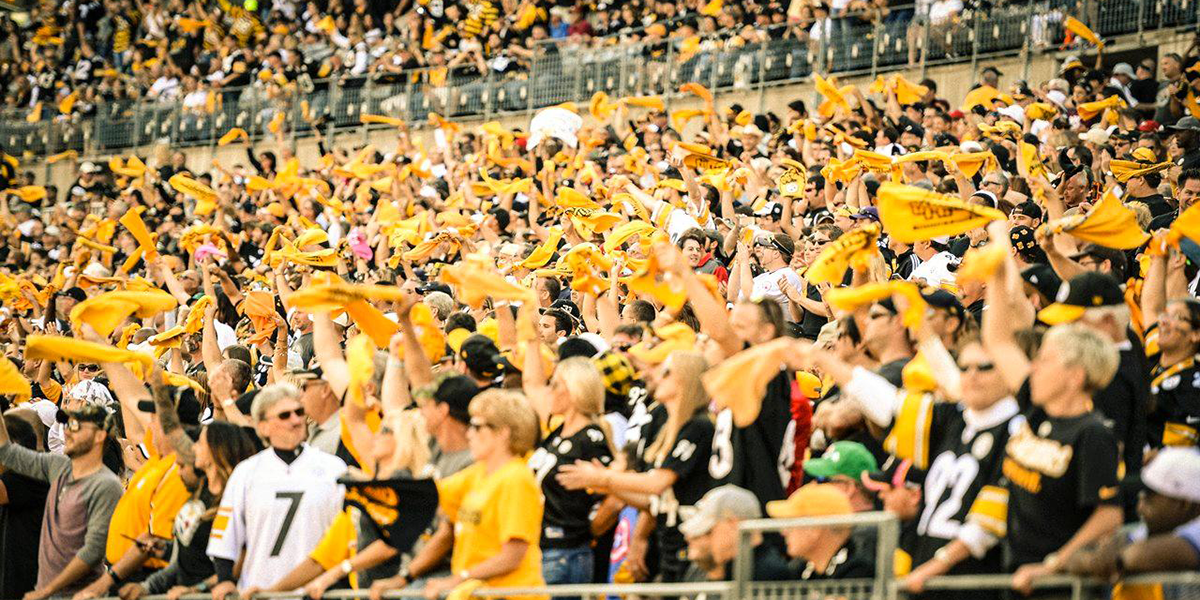 Because they won’t be in a jet: at least not long, or often enough, to have fatigue set in from being in the air.

The Steelers are the beneficiary of one of the, if not the most forgiving travel schedule in the NFL this year. As a result of playing the AFC and NFC East, and the way the chips have fallen, the teams closest to the city of Pittsburgh are setup as the road games for the Steelers. Teams that are further from the Steel City, such as Dallas and Kansas City, will be traveling to Heinz Field to play this year.

In fact, the Steelers will play all of their games in the Eastern Time Zone.

The furthest trip from Pittsburgh is to the sunny skies and warm climate of Miami, Florida, for an October game against the Dolphins. In fact, it isn’t until that game six weeks into the season, that the Steelers may have to hop into a plane (thought for simplicity’s sake, they might not take the same bus trips that fans will to the short distances of Washington, DC and Philadelphia.)

Furthermore, the Thanksgiving Day game against the Indianapolis Colts, and Miami trips are the only away games in a state/location that does not border the Steelers home state of Pennsylvania (with Philly, of course, being an “in state rivalry.”)

Here’s a full look at the 2016 Pittsburgh Steelers schedule: 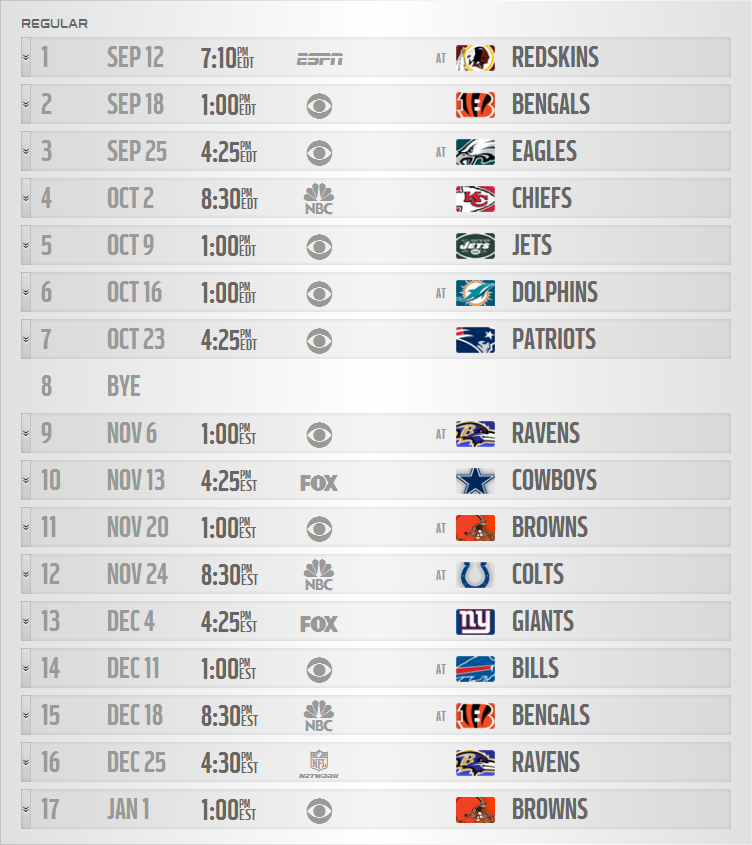 As shown above, the Steelers have also lucked out with a bye week scheduled before a road trip to division rival Baltimore.

Truly, the only thing going against the Steelers for 2016, are holiday games: Pittsburgh will play on three holidays this year, including the previously mentioned Colts game on Thanksgiving (which has been announced as a Color Rush game) the Baltimore Ravens on Christmas, and Cleveland Browns on New Years Day: the latter two the final games of the regular season, both of which, graciously, are home games.

An approximation of miles traveled for road games, one-way, between Pittsburgh and their opponents, with non-stop flight time in parentheses, is as follows:

Yes, there are a lot of asterisks: that’s how short some of the trips really are.

For a visual, refer to this chart below, with straight line distances drawn between the center of all that is black and gold: Pittsburgh.

Truthfully, Miami, you are the outlier, and should’ve traded the New York Jets for the home/away game! Of course, it won’t matter much to Steeler Nation, who has already made Dolphins-Steelers tickets tough to come by.

As it stands, we may be seeing a lot of Terrible Towels at the opposition’s game in 2016.