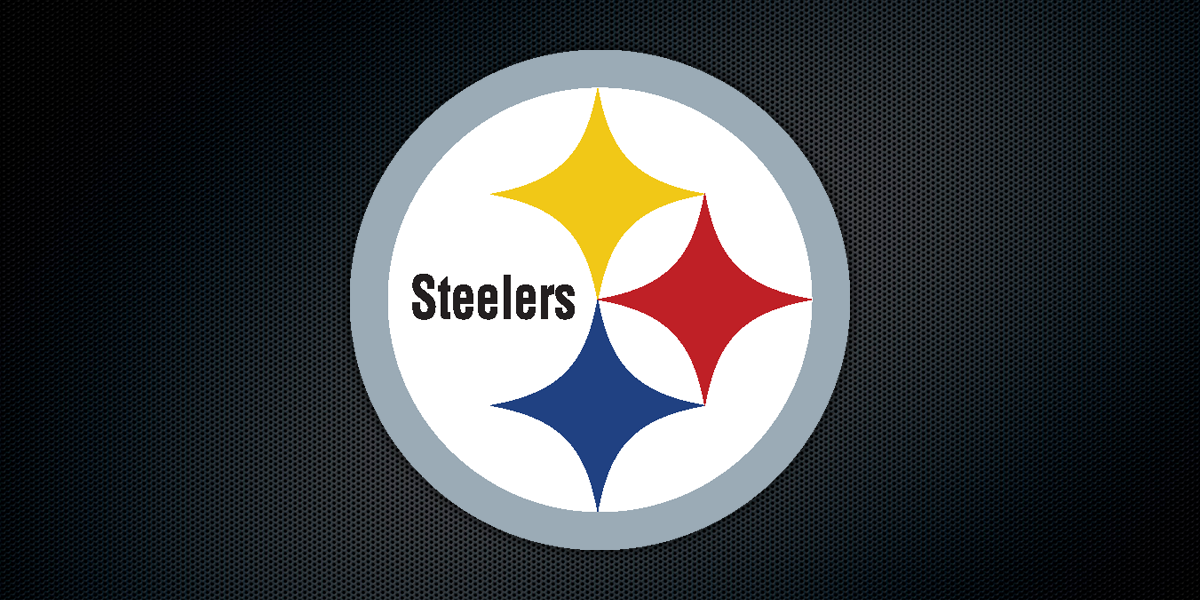 After a stomping by the hands of the Philadelphia Eagles on Sunday, it’s no surprise that the Pittsburgh Steelers have fallen in the NFL Power Rankings heading into Week 4.

Last week the Steelers were the “King of the Mountain” in pro football’s version of college football’s Top 25, leading all teams in first place after dominate performances against the Washington Redskins and Cincinatti Bengals. In those first two weeks, the Steelers were 5-for-5 on offense in the redzone, and allowed a single touchdown on defense in the same manner.

Naturally, allowing the Eagles to score touchdowns on 3 of their 5 redzone trips, and 4 touchdowns overall, while the Steelers failed to score an offensive touchdown themselves in an ugly loss, would cause them to fall from the top spot.

And fell they did: all the way to number 7 in this week’s rankings, one spot ahead of Sunday’s opponent, the Kansas City Chiefs.

Ahead of the Steelers this week include three undefeated 3-0 teams: the New England Patriots, Denver Broncos and Minnesota Vikings.

Coincidentally, all 3 of those teams are playing with first-time starters for their franchises.

The Green Bay Packers and Seattle Seahawks, both 2-1, come in next at fourth and fifth respectively. The Packers, especially, haven’t faced a rushing threat in their first 3 games:

GB run def 28yd in 3gm but didnt see Ivory, Abdullah & only 12carries by AP
lets see if they keep it going after bye:https://t.co/udQGtrEQ0U

Somewhat slighted in the rankings is the next-to-last of the unbeaten teams, the 3-0 Philadelphia Eagles, who rank one spot ahead of the team they just took out (the Steelers) at number 6. The Eagles are also another unbeaten team lead by a first-year QB.

The Baltimore Ravens, who are atop the AFC North with a 3-0 record, must feel incredibly overlooked, coming in at number 10! However, Baltimore’s three wins have come against questionable competition: the Buffalo Bills, Cleveland Browns, and Jacksonville Jaguars. Each of those games were also close in score (13-7, 25-20, and 19-17).

That’s quite a ranking for a team that would enter the postseason as the AFC’s top seed, if the season ended today.

Regardless, these rankings mean little more than water cooler talk for fans, as they have zero bearing on postseason seeding or tiebreakers. Though we were excited to see our team on top last week, they can climb the rankings when some of the top teams suffer their inevitable first loss, and if the Steelers return to the stellar showings of the first two weeks of 2016 when they face the Chiefs on Sunday.