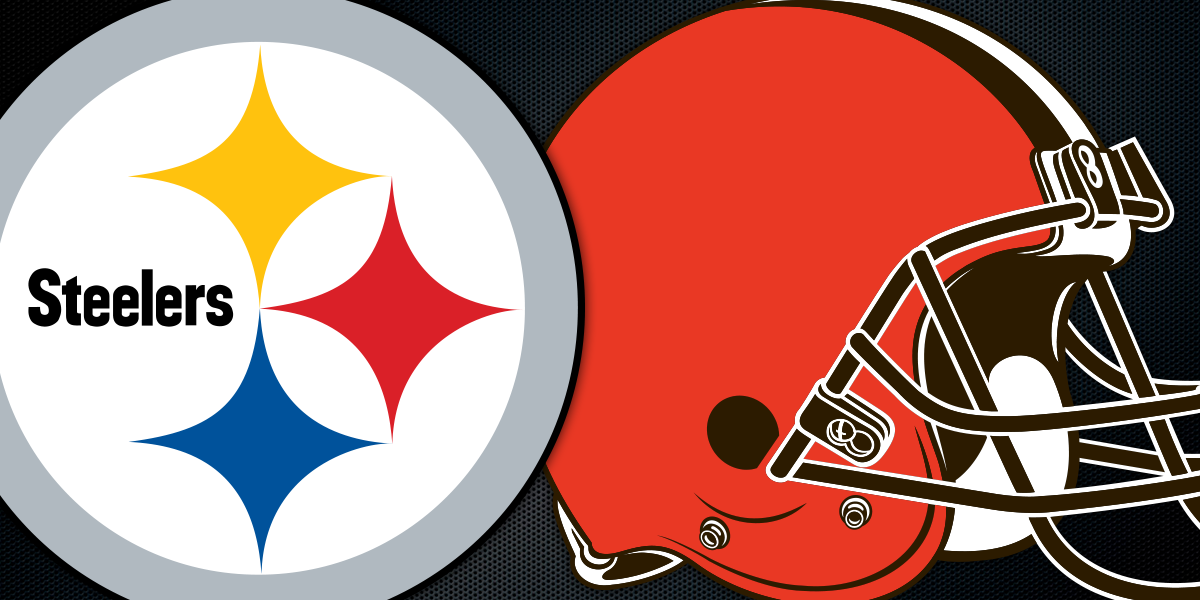 Okay, yeah, it’s kind of an anti-climactic game, I admit.

In fact, I did a podcast with Joe Kuzma earlier this week, and we talked briefly about how there really isn’t much to preview in this game – other than maybe who isn’t going to play, and taking a look at some of our reserve players. (I know Joe will be doing a full blown preview podcast as well).

As I mentioned in a playoff update post, this game is meaningless as far as the playoff picture is concerned. The Steelers are locked in to the number 3 seed, and no matter what happens this Sunday, that won’t change.

Still, there are a few things worth watching for, so let’s get to it Nation!

The Killer B’s get some Z’s

Head coach Mike Tomlin said as much in his weekly press conference:

“There are several guys that I will look hard at preserving and protecting as we get into the playoff round with the understanding that we are the three seed. Guys like Ben Roethlisberger will get that consideration. Le’Veon Bell will get that consideration. It would be nice to take Le’Veon into a playoff stadium. That is something we haven’t been able to do in the last two years.”

Coach went on to include both Antonio Brown, and Maurkice Pouncey in that mix.

I would bet maybe Stephon Tuitt gets limited time, if any, as well.

The big thing is that in the last three playoff games the Steelers have participated in, they have not had their full complement of weapons. They’ve gone into the game with less than a loaded gun.

In 2014 the Steelers were forced to face the Ravens with a corral of backs that included Josh Harris, Ben Tate, Will Johnson and Dri Archer.

Last year, the Steelers were again without Le’Veon Bell (and also without DeAngelo Williams) for the Bengals game. They managed to win, but lost Antonio Brown in the process.

Still, if not for a Fitzgerald Toussaint fumble, they might have advanced to the AFC Championship game.

We can avoid that situation this year by doing exactly what Coach Tomlin says, and giving Ben, Bell and Brown some well-deserved rest.

And for those of you who think we should play them – Ed Bouchette would like us all to remember 2008 when the Steelers had everything wrapped up and we played Ben against these very same Browns, only to see him carried off the field with a concussion.

Luckily, Ben was able to play (because we had a bye week) and we went on to win the Super Bowl.

But why take that risk?

I don’t think it will stop with Tuitt on the defense either. Does Ryan Shazier play? Mike Mitchell? Sean Davis? Artie Burns?

Okay, well some of those guys are going to have to play. I mean, there are only so many guys on the team!

I would expect Robert Golden (if he can go) and Jordan Dangerfield to get some snaps. Maybe Justin Gilbert and Al-Hajj Shabazz see the field?

Do Arthur Moats and L.J. Fort get playing time? And what about the forgotten man – Jarvis Jones?

It will be interesting to see who gets snaps.

So if Ben, Bell, Brown, Pouncey and maybe Stephon Tuitt don’t play, who does?

Of course if Ben isn’t playing, it will be Landry Jones. This is Landry’s contract year (yes Nation, he’ll be a free agent next year), and so he might be auditioning for a job somewhere else?

If I was Landry Jones, I’d be looking at this as his opportunity to shine.

Maybe the real question is, who is the backup? Does Zach Mettenberger finally get a hat, and backup Landry Jones?

God I hope not.

If it’s me, Ben is the backup, and only plays if Landry gets hurt.

Look, I think it would be great to get DeAngelo some work, because he’s been sidelined for several weeks, but it would also be great to have him available for the playoffs; not just as insurance for Le’Veon, but to allow us to be creative with Le’Veon.

I think DeAngelo gets the start, and plays a lot, but I think Fitzgerald Toussaint is also going to get a good number of carries.

Those are most likely your receivers for the Browns game.

Who steps up? Who has the best “chemistry” with Landry Jones?

I think it’s likely that Demarcus Ayers might have a nice game. He’s been on the practice squad, and has probably played a lot with Landry.

Both Sammie and DHB have played with Landry extensively, and so have Cobi and Eli Rogers.

So you know what, the receivers might not have a bad day – depending on the day Landry has.

Finney has played great whenever he’s been called upon. I don’t expect him to suddenly back slide, rather, I expect him to continue the excellent play he’s shown already this season.

The Rest of the Crew

As I mention above, how much play guys like Ryan Shazier, Mike Mitchell, Sean Davis and the other defensive starters get will depend I think on the availability of guys. The defensive line is what it is at this point, meaning Johnny Maxey will see time, and Leterrius Walton, Javon Hargrave, Daniel MCullers and Ricardo Mathews will all get time as well.

The truth is that a lot of these role players have seen starting time this year, and they are battle tested. The biggest drop off at any one position will be QB, and so the Steelers are likely to go as Landry Jones goes.

Can they win this game with backups?

The Steelers/Browns game is at 1:00, and the only other game that might matter to the Steelers at 1:00 is the Dolphins/Patriots game. Everything else is basically irrelevant.

Luckily for me, I have DirectTV and NFL Sunday Ticket, so I can put the scoreboard up while I’m watching.

As mentioned in both the playoff update podcast and the article, we kind of want the Dolphins to lose.

Outside of that, it’s “Go Raiders!” If the Matt McGloin led Raiders can defeat the Broncos in Denver, that will lock up the playoff scenarios so that we face Miami, and Kansas City goes to Houston.

If the Dolphins win – Go Broncos and Go Chargers!

Really, who cares – just win and we move on!

One week of meaningless football for the Steelers, and the we start mounting the Stairway to Seven.

That 7th Lombardi is in sight Nation, all the Steelers need to do is, to steal from Joe Kuzma who was stealing from Al Davis, “Win Baby, Win!”