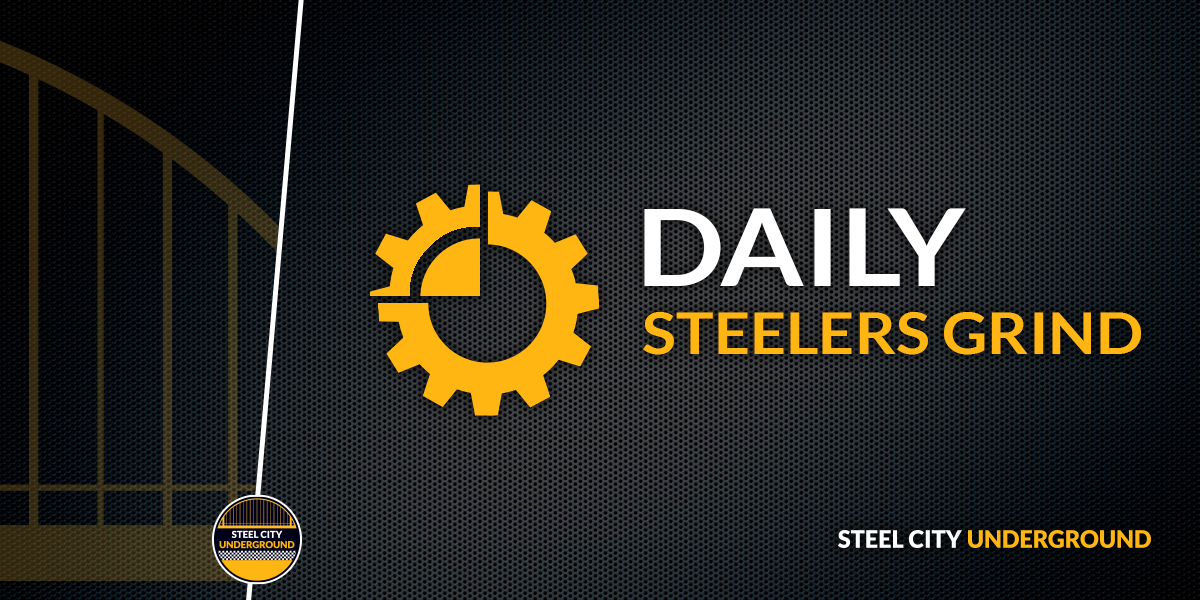 In case you missed it, here’s the Daily Steelers Grind for March 30th, 2017, highlighting some of the best Pittsburgh Steelers and NFL content out there.

The Seahawks have fielded trade offers for Richard Sherman but aren't expected to make a move on the Pro Bowl CB. https://t.co/JhMZj6jTRs pic.twitter.com/Sl93tKEZge

Any minute now… (deadline was Tuesday)

There is no update on Martavis Bryant, per NFL source. Could happen soon. Also could happen two weeks from now.

#Steelers HC Mike Tomlin on if he does anything to let off steam during the season:
"I don't have any hobbies. Football is my hobby."

@AntonioBrown This @packers loving mom took her son to the @ProFootballHOF and this is what he decided to wear. pic.twitter.com/Au1DSxmKzZ

Gets a job before some others…

Not sleeping on these guys

Moats is one talented guy

How cool would this be for your kid?