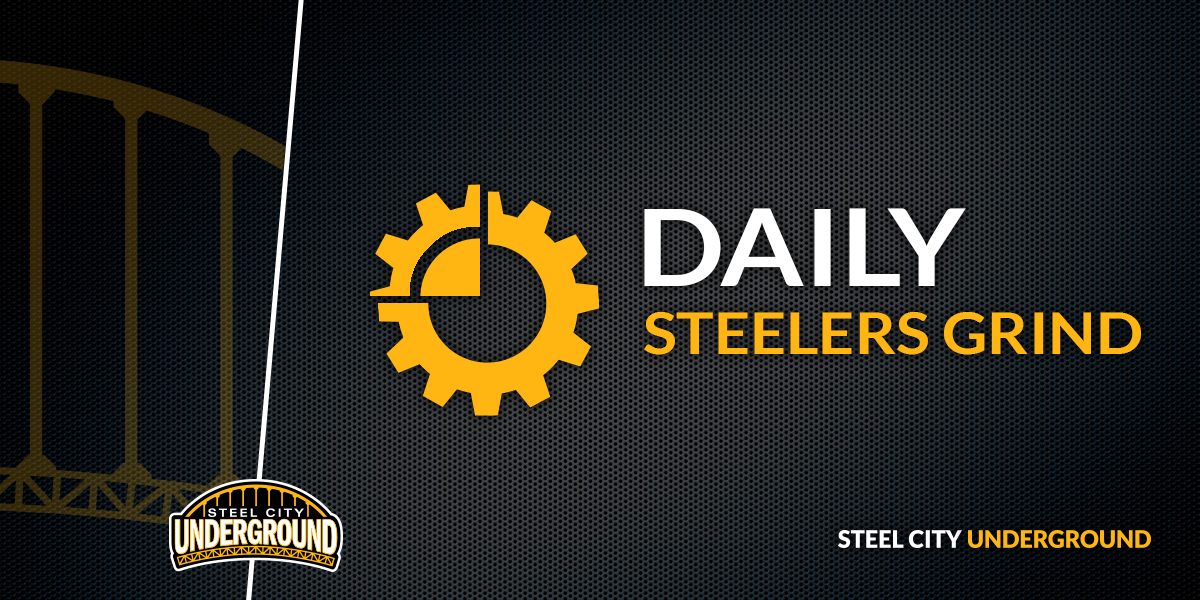 In case you missed it, here’s the Daily Steelers Grind for June 29th, 2017, highlighting some of the best Pittsburgh Steelers and NFL content out there.

Get that money bro!

Zachary Orr(Ravens LB) is "exploring a comeback." And if he DOES come back, he's an unrestricted FA. Wow. @steelcityundrgr @LedyardNFLDraft https://t.co/HY9JCMDrAz

The mask is terrifying

Left mine at home

No running back was better in short yardage situations last season than @L_Bell26 pic.twitter.com/xF4jTb8vWl

The past two seasons from Julio Jones have been on another level altogether pic.twitter.com/QGZmBdcQfz

Former Bills RB Karlos Williams has been suspended by NFL for a period of at least one year, per @FieldYates.

Stallworth: "I came to Pittsburgh and grew up. I grew from being a young kid to manhood in Pittsburgh." pic.twitter.com/59NpadLWiY

Smiling because the first open practice of #SteelersCamp is only one month away! #HereWeGo #SteelersNation pic.twitter.com/2kbQtK6biU

Let’s see if he can top James Harrison

On this day in history: The last game is played at Forbes Field. The @pirates beat the Cubs in both games of a double header. #Pixburgh pic.twitter.com/sGKwZ3MNXz

Can you admit that?

The intense story of how close Clinton Portis came to murdering someone who scammed him out of his NFL riches https://t.co/kha4GVfrsQ