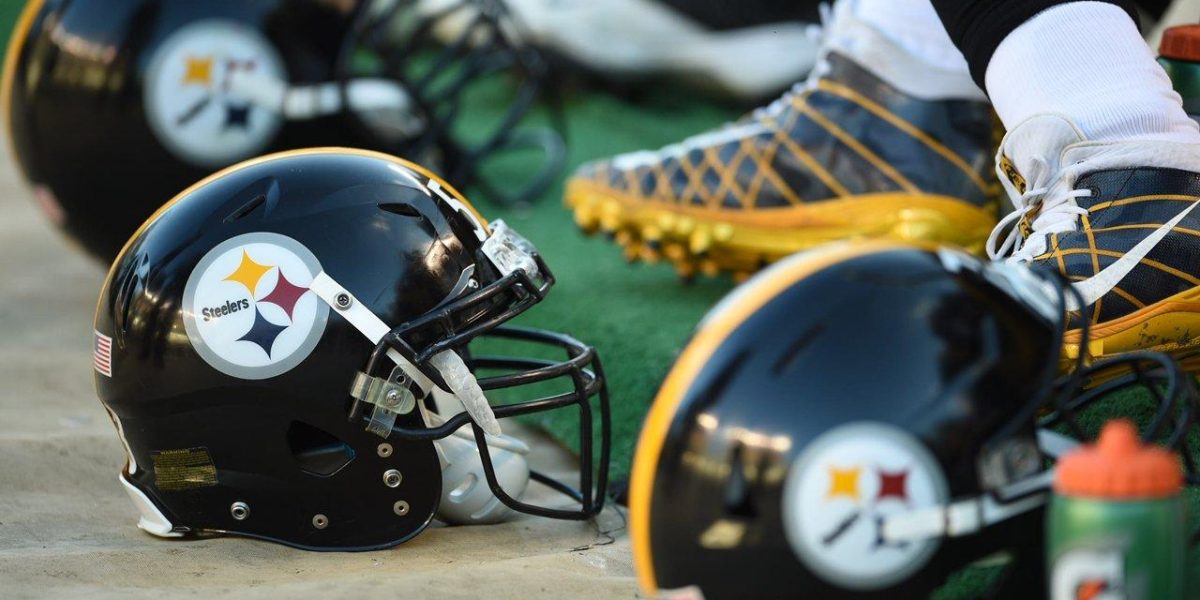 Steelers to travel the least of any NFL team in 2017

The NFL offseason is chock full of every competitive analysis which can be performed when comparing the league’s teams and players, short of playing the games themselves. One of those factors which could be attributed to a team’s preparation for those games is travel.

Delta Air Lines recently released the amount of miles each of the league’s 32 teams will travel this season. For the third time in four years, the Pittsburgh Steelers are the beneficiary of traveling the least of any NFL franchise. Scheduling has been a friend of the organization, as any far away foes have been commuting to Heinz Field. Last year, the Steelers never played a regular season game outside of the Eastern time zone. The Dallas Cowboys were the opponent furthest away on the schedule but had to play in Pittsburgh. The Steelers farthest trip was to Miami, Florida, and in the postseason, to Kansas City.

However, the 2016 season wasn’t all rainbows and unicorns as the team had to play on three holidays: Thanksgiving, Christmas Day, and New Year’s Day.

In 2017 the Steelers are nearly as fortunate. Their farthest trips will be going back to Arrowhead Stadium (Kansas City) and another Christmas Day encounter, this time in Houston to face the Texans. Other road games include the Indianapolis Colts, Chicago Bears, and Detroit Lions; all three are still east of the Mississippi River. AFC North opponents Baltimore, Cincinnati, and Cleveland round out the road slate.

Pittsburgh will welcome those latter three division opponents, plus the Vikings, Packers, Jaguars, Titans, and Patriots to the Steel City for their eight home games.

Below is the full table of data as provided by Delta, sorted in descending order. The rival Bengals also enjoy a limited travel schedule, the next-to-last to the Steelers itinerary, by playing many of the same opponents as the Steelers. The Cleveland Browns rank 13th-least in travel miles while the Baltimore Ravens are in the middle of the pack with the 17th-least miles.

Whether the travel helps or hurts is another argument. Pittsburgh was 5-3 on the road in 2016 regular season games, 4-4 in 2015, and 5-3 again in 2014. Compare that with a 6-2 home record in each of those last three seasons, and you can see that no matter the miles traveled, the Steelers are a much better home team than an away one.