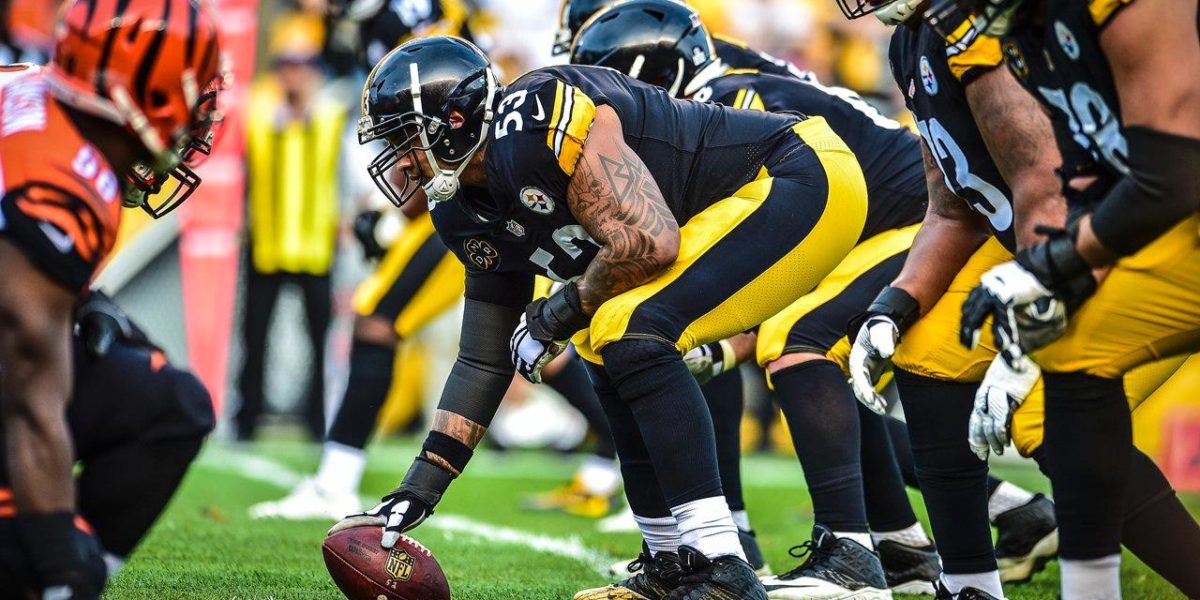 The 9-2 Steelers visit the 5-6 Cincinnati Bengals on Monday night in a game that has a whole lot of meaning for both squads. The Bengals, if they want to remain relevant in the AFC Wild Card race; must win this game. Should they fall to 5-7, they will be all but eliminated.

The black and gold need to keep pace with the New England Patriots for the number 1 seed in the AFC, ahead of their big show down on 12/17.

I expect a hard-fought contest between bitter rivals and ultimately, I think the Steelers will come out on top. However, this game could be a trap game if the Steelers aren’t careful.

Here Are The Keys To Victory

Here Are A Few Things To Watch

The black and gold should come out of Cincinnati with a 10-2 record. It won’t be an easy win but with this team, they rarely are. I think it will come down to another late game drive and the Steelers will win 23-17.