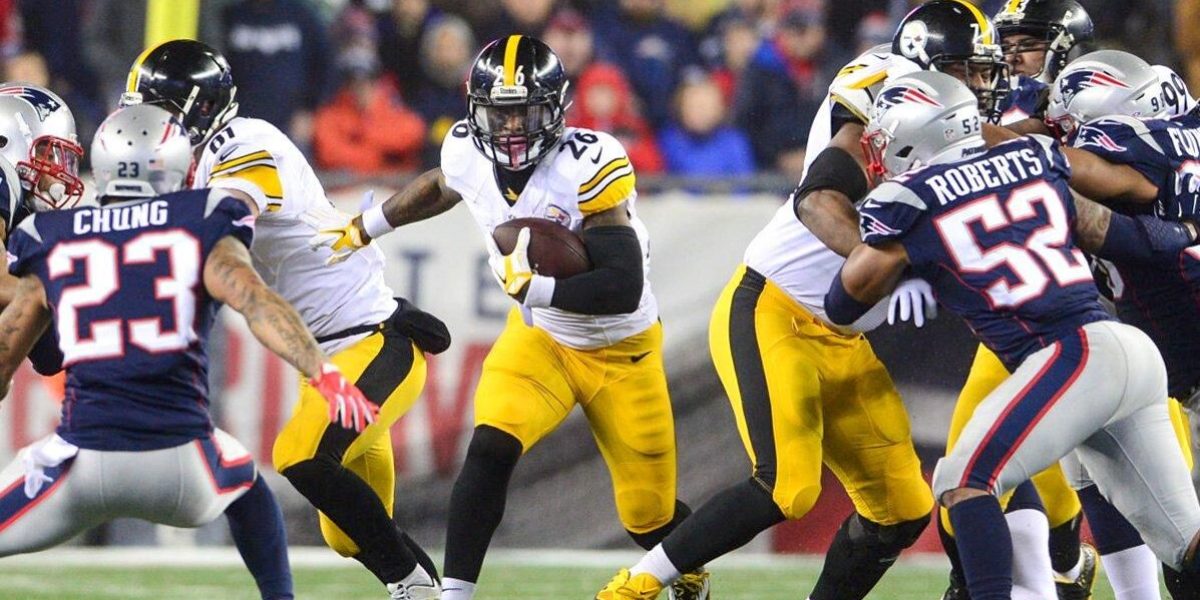 Why the Steelers won’t lose focus on the Patriots

Following the Pittsburgh Steelers 31-28 victory Sunday night over the Green Bay Packers, Steelers Nation turned its focus toward head coach Mike Tomlin’s interview with NBC’s Tony Dungy, when he made some comments about the New England Patriots:

Some felt that the Steelers coach should remain focused on the task at hand, meaning whatever team Pittsburgh will be facing next, rather than speak about an opponent that the team won’t be facing for several weeks until the Patriots travel to Heinz Field for a Week 15 showdown. That game could be for all of the marbles in the AFC, should both the Steelers and Patriots remain on the same trajectory headed into that encounter.

“Should” is the keyword, and that’s why Tomlin received some criticism for looking so far down the road at New England. However, so many critics also dismiss when coaches get the standardized answer of “one week at a time” because everyone knows it’s, with no other way of saying this, a load of crap.

Everyone in the locker room for both of those franchises is aware of what’s going on. The Patriots are used to being the class of the conference, and they currently trail the Steelers by only a tiebreaker, as each team is on a winning streak and have matched one another’s 9-2 record. You’d be silly to believe that the Steelers weren’t paying attention the Patriots playing the Miami Dolphins Sunday afternoon and foolish to believe New England wasn’t doing the same thing observing Pittsburgh Sunday night. Each of these teams knows what’s on the line: home field advantage throughout the playoffs.

Each of them also knows how big of an advantage that can be; the elephant in the room, of course, is the fact the Steelers have played poorly when traveling to Foxboro over the last few seasons.

In order to make sure that game is an important one, the Steelers must take care of two division opponents before December 17th: the Cincinnati Bengals and the Baltimore Ravens.

In the recent past, the Ravens have been a thorn in the Steelers side, while the opposite has been true of the Bengals. Pittsburgh has owned Cincinnati for nearly a decade.

That’s why the Patriots are the elephant in the room. With a 9-2 record entering December football, the date on the calendar is the objective: home field advantage. But that doesn’t mean that putting the Patriots into perspective means the Steelers are losing focus on the next two weeks. Quite the contrary, it could be used as extra motivation to meet their goal of entering their game against New England with an 11-2 record.

The Patriots also have to face two division rivals leading up to that date with destiny. They play the Buffalo Bills and the Miami Dolphins over the next two games. Each of those games is on the road, which means the Patriots will have to travel for a third straight week to Pittsburgh, should the stars align.

Anything can happen between now and then, but I don’t see the next two games falling into the usual Steelers “trap game” that we’ve become accustomed to. The Patriots are the motivator, not yet the target. If Pittsburgh wants New England badly enough, they will make sure there are no bumps on the road to Week 15.