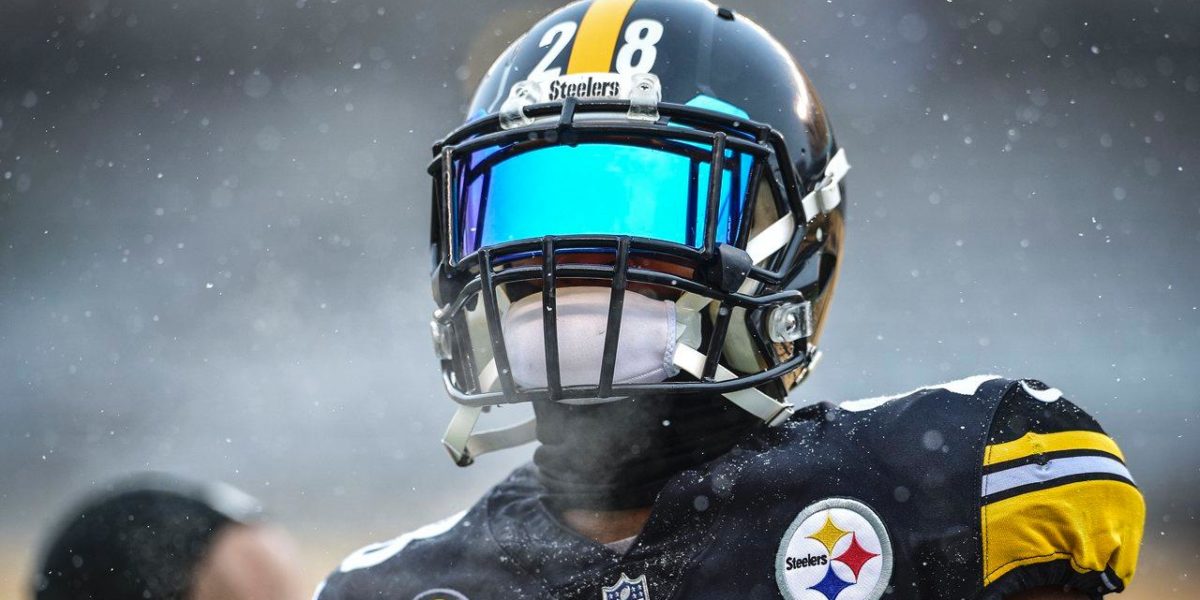 New York, New York–Pittsburgh Steelers Safety and MBK Sports Management Client, Sean Davis has been sued civilly in the Allegheny County Pennsylvania Common Pleas Court. The lawsuit does not come as a surprise to Mr. Davis, his Representatives, nor the Pittsburgh Steelers organization, as the parties for several months have actively negotiated to resolve the matter without litigation, to no avail.

Representatives for Mr. Davis are requesting that the media, social media, general public, and Steelers fans use extreme caution and not pass judgment upon Mr. Davis. “We remain confident that when the truth is revealed, Mr. Davis will be exonerated completely from these frivolous allegations,” stated MBK Sports CEO and Agent Eugene Lee.

The allegations against Mr. Davis include libel, cyberbullying, and intentional infliction of emotional distress. “Mr. Davis denies all of the unfounded claims filed against him and is prepared to defend this meritless lawsuit to the fullest extent under the law,” stated MBK Sports General Counsel Randy Fisher. To that end, we have retained Pittsburgh Attorney Robert Del Greco, Jr. with Dickie, McCamey & Chilcote to represent Mr. Davis.

“Sean Davis is an exceptional young man of strong character, integrity and faith,” stated MBK CEO and Agent Eugene Lee. “We stand by him and fully support him in the midst of these baseless claims. We remain confident that he will be unequivocally vindicated through the course of due process.”

Sean Davis is entering his 3rd year as starting Safety for the Pittsburgh Steelers and led the team in tackles in 2017. Following the 2016 season, Davis earned the Joe Greene Great Performance Award from the local chapter of the Professional Football Writers Association as the Steelers’ Rookie of the Year.

MBK Sports (MBK) is a full-service sports agency dedicated to the growth and fulfilment of its clients’ careers and potential, both on and off the field, in the short and long-term. Founded by long-time NFL agent and attorney Eugene T. Lee and with offices in New York City, Indianapolis and Los Angeles, MBK’s far-reaching footprint is impacting lives nationwide through a foundation of faith and a dynamic combination of diligence, experience, integrity and industry expertise.