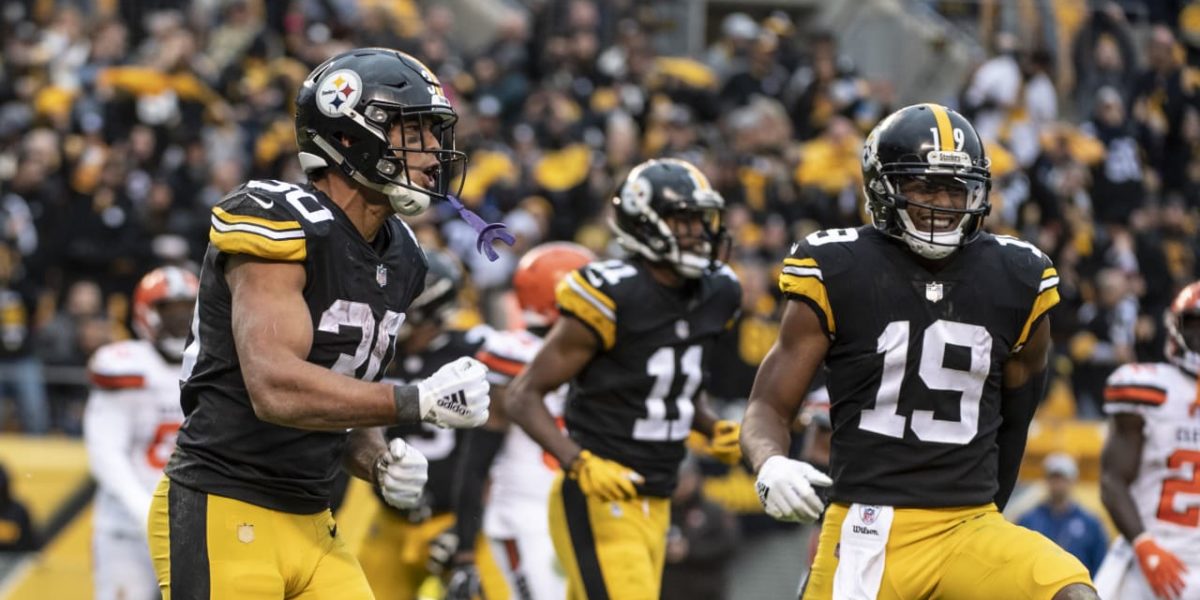 Each week we’ll take a look at the composition of the Steelers wins and losses (and ties too) by examining the team’s snap counts on offense and defense. Here’s a look at the makeup of last week’s game.

Not much stood out from this week’s snap counts that was too out of the ordinary. James Washington was inactive on Sunday, while Matt Feiler stepped in for an injured Marcus Gilbert at right tackle.

There were upticks in playing time for some of the players in jumbo packages, particularly Chuks Okorafor and Rosie Nix. Ryan Switzer also played more than in recent contests.

RB Jaylen Samuels, a fifth-round pick out of NC State, made his first appearance of the season by getting a small amount of carries on seven snaps, while Darrius Heyward-Bey also made his return following a brief injury period.

The last piece that sticks out is the note on Washington: veteran Justin Hunter jumped in and played his most snaps since Week 1.

The main players in the secondary played most of the game again, but the biggest surprise on Sunday was disciplinary action against CB Artie Burns who not only lost the starting role to Coty Sensabaugh, but failed to play a single defensive snap. (Sensabaugh was injured during the game and replaced by Cameron Sutton.)

With a mostly healthy squad, the Steelers deployed Morgan Burnett as a third-down linebacker, often paired with L.J. Fort. Fort continues to see a lot of playing over the Steelers last three wins, as the defense has made adjustments since their slow start in September.

Another name to continue keeping an eye on is Dan McCullers. Once thought to be on the roster bubble in training camp, the big man continues to see spot duty, clogging holes and becoming an immovable object on the Steelers defensive line.