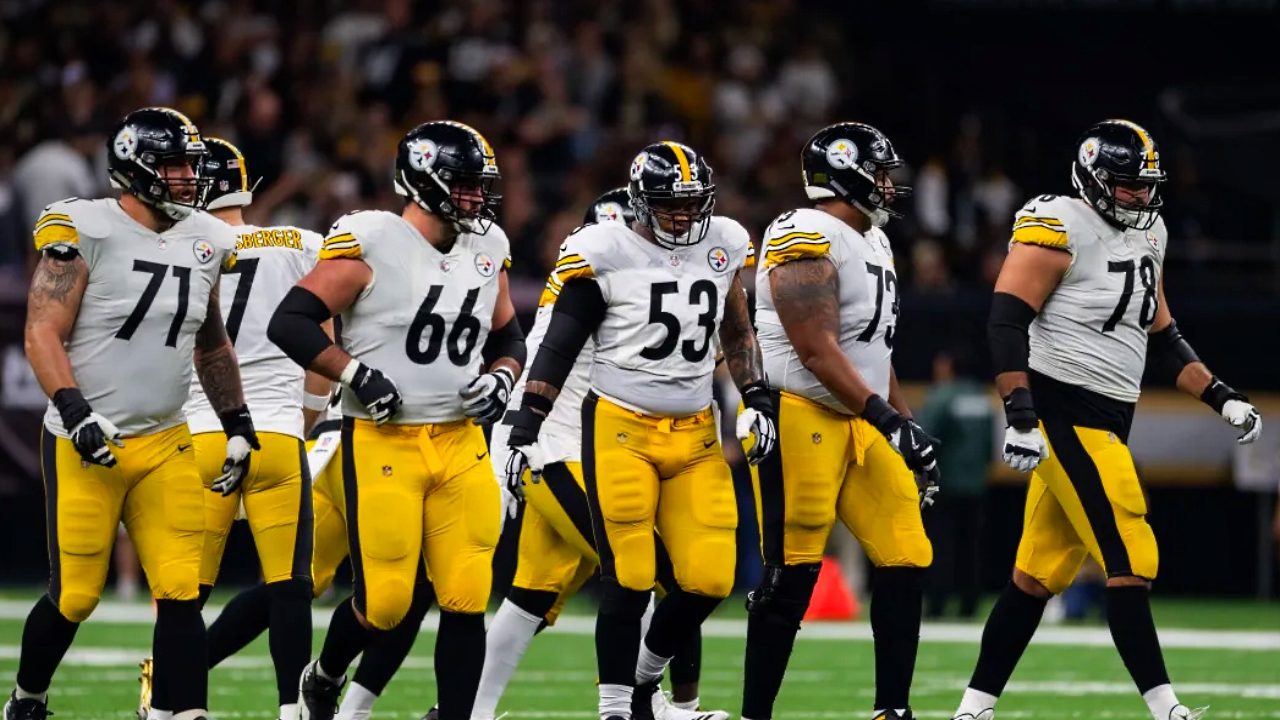 The Pittsburgh Steelers have one of the strongest positional groups to return in 2019 in their offensive line. Typically, the guys up front don’t earn a ton of attention unless they draw a flag, but this should be one squad Steelers fans should be exceptionally excited to see back on the field this season. One of the most consistent groups in the NFL, the trenches are fully manned and ready for battle; their reserves ready to step in fully prepared as well.

Over the years, Pittsburgh has fielded some great linemen: Dermontti Dawson, Mike Webster, Tunch Ilkin, Alan Faneca, Jon Kolb, and Larry Brown immediately come to mind. Dawson and Webster are both in the Hall of Fame; Faneca just missed the cut to enter the Hall as a member of the 2019 class (and could get in soon).

The Steelers are fortunate that they have, for the most part, a complete returning line from last season. Although Marcus Gilbert departed during free agency to the Arizona Cardinals, he was replaced by Matt Feiler in the starting lineup at the end of the 2018 regular season. Mike Munchak may not be coaching them in 2019, but Shaun Sarrett is a seasoned coach within the organization that has the gift of being able to get in with a group of guys that have exhibited a camaraderie on and off the field and make up one of the NFL’s most consistent and dominant offensive units. Pro Football Focus (PFF) listed Pittsburgh as the PFF Offensive Line of the Year (2018) and showed that the Steelers earned the second-highest pass-blocking grade in the NFL over last season.

There are very few questions about this positional group. The anchor is All-Pro center, Maurkice Pouncey. David DeCastro is among the best guards in the NFL, even though he missed time due to injury in 2018. With Alejandro Villanueva and Ramon Foster adding leadership and veteran experience, the Steelers saw little-to-no drop-off in how the line performed as Feiler and B.J. Finney stepped in as needed.

The only real question for the upcoming season is who will take the No. 1 spot at the right tackle position. Feiler may look like a ‘lock’ with his experience, but Chukwuma Okorafor may push for a bigger role. The Steelers are fortunate that they also have Jerald Hawkins. With the addition of rookie Derwin Gray, competition at training camp should prove to be interesting. Hawkins has been injured the last three-of-four years, and that may add an extra level to the competition.

In a recent conversation with SCU contributor Zach Metkler (my go-to offensive line guy), he said the following about Gray:

“The dude is a straight up road grader. I know they want to give him a look at tackle since he spent all his time in college there but he has a nearly identical profile to a nastier Ramon Foster. I could easily see him being the long-term answer at left guard if he develops… Gray’s experience at left tackle would bode well for him at left guard, which is what I have always complained about with Finney because even though (B.J.) is a great run blocker, his pass blocking leaves a lot to be desired.”

Former Pittsburgh offensive lineman R.J. Prince was waived by the Steelers on Monday after the completion of rookie minicamp and quickly picked up by the Baltimore Ravens.

Positionally, the Steelers have depth at each spot along the line that they’ll bring into camp (list as of 21 May 2019):

Ben Roethlisberger was kept clean on 75.9% of his dropbacks in 2018 – the highest rate in the league pic.twitter.com/GB0pmQWBkA

With such an experienced group returning, the Steelers have a best-case scenario in their offensive line heading into 2019. Projected starters would be (in order, left to right) Villanueva, Foster, Pouncey, DeCastro, Feiler. What shakes out at camp should help solidify the line and the starting positions, including the players Pittsburgh keeps on their 53-man roster (and scout team). If there is one positional group that Steelers fans are worried about, it shouldn’t be the offensive front.