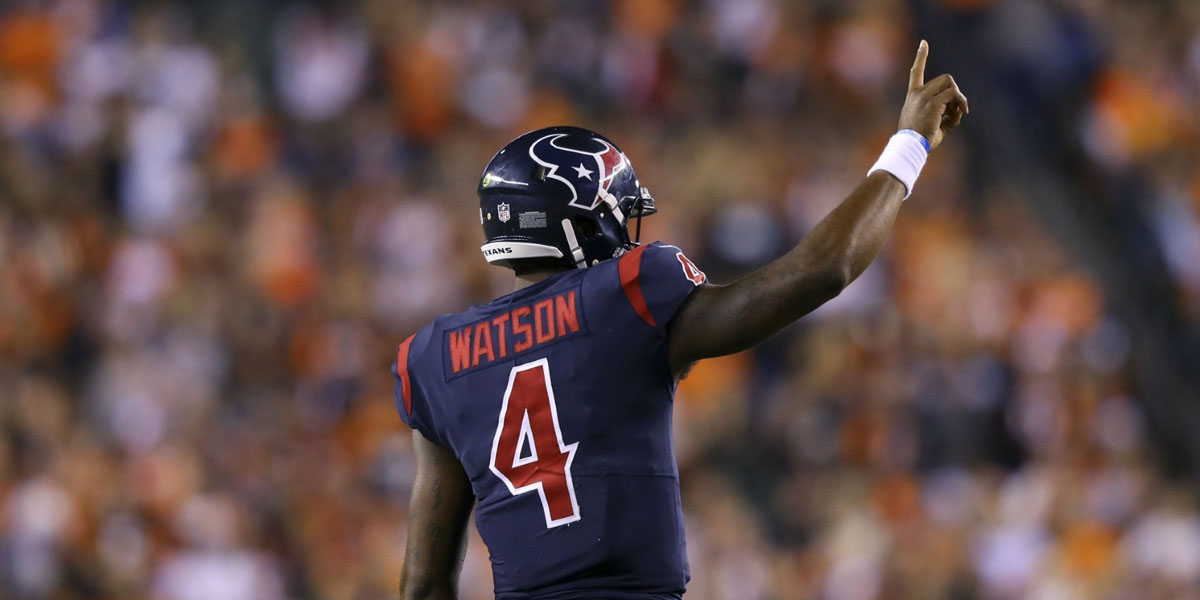 5 recent times NFL teams with bad starts made the playoffs

I know what you’re thinking: every talking head on TV is harping on about how teams can’t climb out of an 0-3 hole. I understand the odds are against the Steelers to become one of the few, six I believe is the exact number, NFL teams to start 0-3 and still make the playoffs.

However, there’s still reason to believe the Steelers can turn this thing around. If you subscribe to that thought, and see a past history with some of these playoff teams in recent years, then maybe there is a chance Pittsburgh isn’t out of this season yet.

Here are five teams who recently made the playoffs after woeful starts, including a recent 0-3 starting franchise from last season!

The 2013 Chargers began their season 2-3: a number the Steelers are hopeful to reach in the following two weeks.

Steelers fans will no doubt remember this team, because they were on the ropes against a bunch of Kansas City backups in the final week of the regular season and nearly blew their chance, which would’ve snuck the 8-8 Pittsburgh into the playoffs based on the most unlikely of scenarios which had to occur.

In fact, that year’s Steelers squad started the season 0-4, with the irony being the Chargers were the only franchise, to date, who had made the playoffs following their own 0-4 start in 1992.

As fate would have it, the Chiefs were penalized at the end of the game, then missed a field goal, sending the game into overtime, of which the Chargers won.

While they didn’t start their season 0-3, the 2015 Chiefs collapsed early, falling to 1-5 through the first six weeks of the season.

Steelers fans will also remember this team as Pittsburgh traveled to Arrowhead without Ben Roethlisberger. Backup Landry Jones received the start, giving KC a spark, which would see them not only break their five-game losing streak against the Steelers, but also go on to win ten consecutive games in route to an 11-5 record and a Wild Card berth.

The Chiefs would smoke the Houston Texans 30-0 in that game before falling in a tightly contested divisional match with the New England Patriots.

The defending Super Bowl Champions looked nothing of the sort five weeks into the 2018 season, where they fell to a 2-3 record. With a rollercoaster ride through mid-November, the Eagles dropped to 4-6, before rebounding: and also losing starting quarterback Carson Wentz (again).

When all looked lost, they would go on to five of their last six to sneak into a Wild Card spot with a 9-7 record. They would also defeat the Chicago Bears on the road, by virtue of the now famous “double doink” miss by Bears kicker Cody Parkey.

Last year’s Ravens are an anomaly. They didn’t necessarily start the season on the wrong foot: in fact, they were 3-1 through Week 4.

However, those wins were padded with victories over non-playoff teams, including the Bills, Bengals, Broncos, and Steelers. Where it started to fall apart was an incredible loss in OT to then basement-dwelling Cleveland.

After losing four of five games, starting with that extra time defeat by the Browns, the Ravens would go into a bye week, change to rookie quarterback Lamar Jackson and go on to win six of their last seven: with the single loss coming in overtime to the powerhouse Kansas City Chiefs, who were led by 2018 NFL MVP Patrick Mahomes.

The parallels with the Steelers are similar here, in that, if Pittsburgh can climb into their bye week at 2-3, they may not be completely out of the hunt just yet.

The best example of a recent franchise which struggled mightily at the begging of their season is last year’s Texans, who fell to 0-3 right away with losses to the Patriots, Titans, and Giants.

The Texans weren’t quite out of the woods yet either, as their Weeks 4 and 5 matchups both ended with overtime wins over the Colts and Cowboys.

No one took them very seriously, at times, as several more games ended in tight finishes. However, they would string together nine straight victories to finish 11-5 and earn a Wild Card spot.