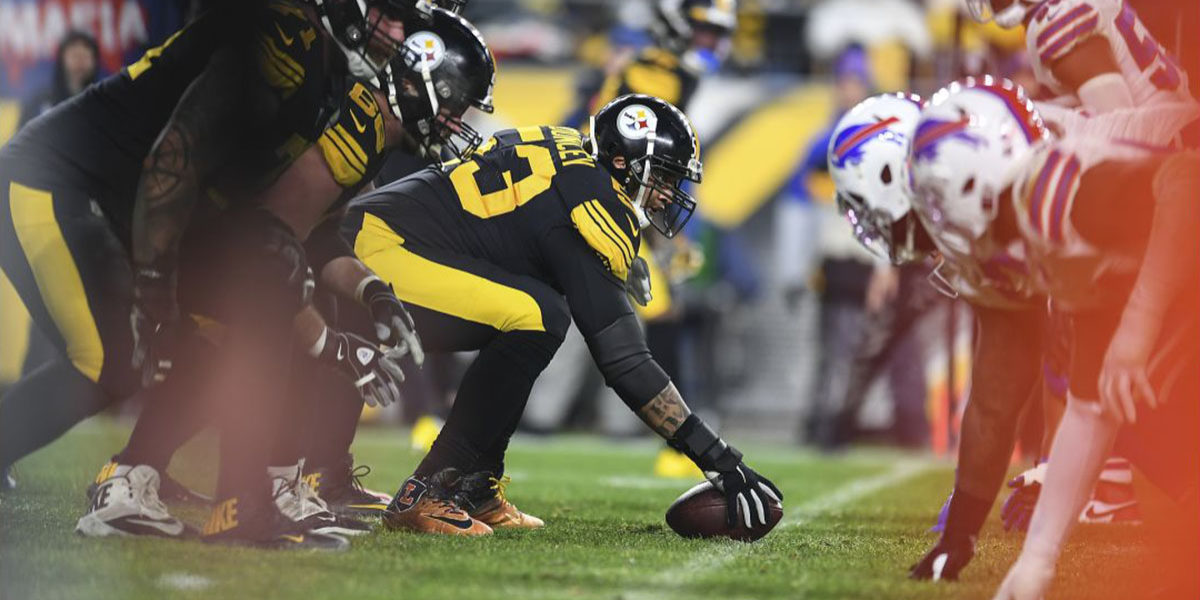 Breaking down the good, the bad, and the ugly in the Steelers loss to the Buffalo Bills

In a hard-fought game, the Steelers dropped a 17-10 loss to the Buffalo Bills in their final home game of the season. There were high’s and low’s: these are the three that really stood out to me in this week’s “GBU”.

I wanted to start here because I felt this “bad” situation leads into the “good” one below.

With decent starting field position, the Steelers offense took the field with a 10-7 lead. Devlin Hodges puts together six plays on this drive before a seventh, a forced pass, was picked off by Buffalo’s White and returned for 49 yards.

That was a killer for the Steelers, who now had to defend a three-point lead immediately from the redzone… but it wasn’t all doom and gloom, however, it would get Buffalo a chance to put points on the scoreboard.

What could’ve easily been a walk-in touchdown by the ageless Frank Gore was a tremendous play made by Steelers CB Joe Haden, who swooped in and stopped him with an ankle-swiping tackle for a two-yard loss.

Gore would get the carry again on second down and be stuffed for another loss, this time of five yards, as the Bills would once more attempt a run again on third down too: this time with Devin Singletary, who would get stopped by T.J. Watt for one more loss, of three yards.

Haden’s clutch play sparked three Steelers stops that set the Bills back by ten yards and forced a field goal attempt, which would tie the game at 10-all early in the fourth quarter.

This will go down as the worst play of the game in my eyes.

Fresh off of a Steven Nelson interception, the Steelers offense setup shop on the Buffalo 20-yard line, before a facemask call would get them ten yards closer to knocking on the door of potentially taking the lead.

However, it would not come to fruition.

RB James Conner lines up in the “Wildcat” formation, and C Maurkice Pouncey’s snap is the first problem with the play, as it’s low and “fumbled” before Conner attempts to follow through with the gadget play by handing off to WR Diontae Johnson, who then bobbles and fumbles the ball himself.

Buffalo recovers the loose pigskin and an opportunity to score points off of a turnover, before halftime, is lost.

If the Steelers put anything on the scoreboard here, the game script completely changes later on, even to where the team may not have had to go for it on fourth down.

This was an awful play call and poor execution, worth of an “ugly” designation.