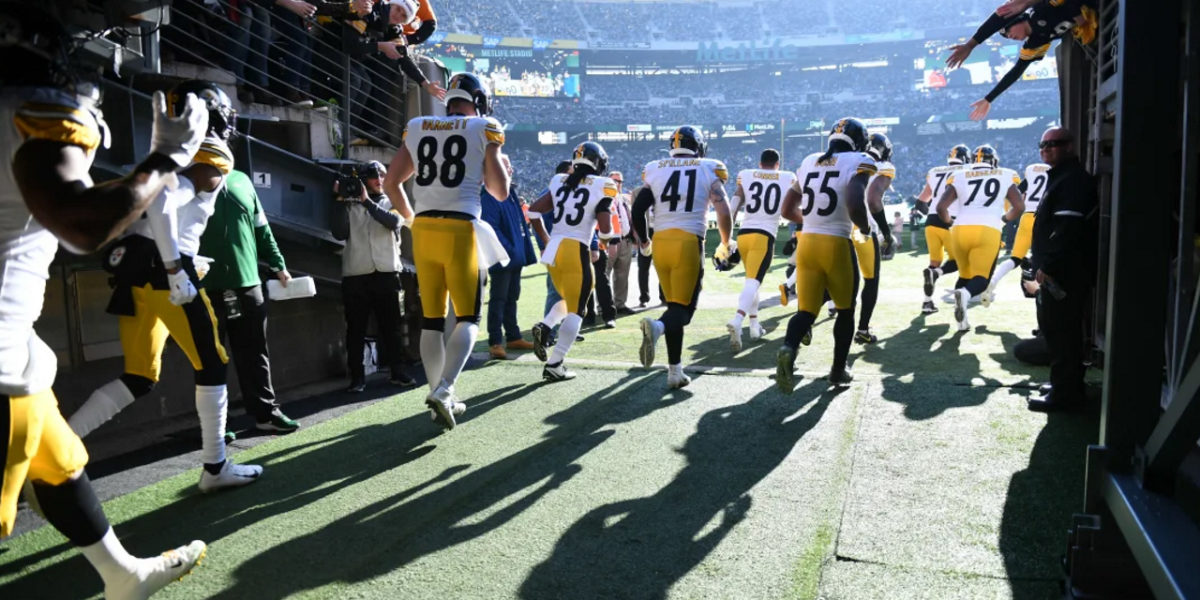 One last chance: Issues the Steelers must address offensively to keep their playoff hopes alive

As week 16 closed, the Pittsburgh Steelers again fell short, this time to the New York Jets, 16-10. A season that had great potential quickly became a season of missed opportunities. From the combination of key injuries, lack of experience and questionable play-calling, the Steelers sit one week out from the possible conclusion to their 2019 NFL season. However, there is still one last chance to claim the 6th seed in the AFC.  Some recurring issues that have plagued the Steelers all season long came back to take its toll. And if Pittsburgh does not address certain issues, they will likely finish 2019 with a record of 8-8. If the Steelers do end up making the playoffs, overcoming those issues, they need to get through the Ravens and also need a little help with a Titans loss.

The most obvious issue with the Steelers offense all season has been the quarterback position. The rotation between Mason Rudolph and Devlin Hodges has been a major point of debate amongst fans and a concern about the future franchise QB of this team. One blessing in disguise is that this year gave us a small glimpse of Steelers life after Ben Roethlisberger.

While the story of “Duck” Hodges this season has been very interesting, his on-field play has been – at certain points – hard to watch. After the four-interception performance against the Buffalo Bills, the Week 16 Jets game was Duck’s chance to prove that he can right the ship and continue our playoff push. After getting benched in favor of Rudolph, Hodges was brought back in (due to an unfortunate injury to his counterpart) but could not pull off the comeback.

If the Steelers want to give themselves a chance to move forward this year, and grab a win over the Ravens, they must correct some of Hodges’s mistakes. Whether it is by game-planning, the progression of options, or his pocket awareness, adjustments have to be made.

The play of the offensive line has been another issue at times this season. The inconsistencies of pass protection and picking up the blitz have been major issues as of late. Errant snaps have played a major part of that equation. Facing Baltimore, the fifth-ranked defense in the NFL through 16 weeks of the regular season, this offensive line will have to be on their best game to give Hodges time in the pocket. The Steelers may have to adjust an extra TE or have a running back chip the Ravens’ edge-rushers to help provide time.

It is safe to say that play-calling on the offensive side of the ball has been very suspect this year. This weekend’s game needs not only the players to bring their “A” game but the coaching staff as well. The youth and inexperience of the Steelers offense is the first reason for the Steelers’ 30th ranked offense. Those of us who have followed all season can say that one culprit of that ranking is poor plays called at the wrong times. If Pittsburgh is to have a chance, they just need to stick to basic fundamental football with a strong run game and stout defense. They should not make Hodges throw again for 30-plus attempts.

One final issue Pittsburgh must correct is turnovers. With this offense, they cannot afford to give the ball away like they did against New York. They must score on most of their possessions and not give Baltimore extra chances to put up points; help out the defense as much as possible and a win is definitely possible.

No matter what happens, as long as Pittsburgh comes into the game prepared and gives Baltimore a good fight, they can pull off a win. Especially with their Top 5 defense. It would be nothing short of a miracle if this beaten-up group of young players ends up clinching the 6th seed in the AFC and gets a playoff berth but it’s far from an impossibility.